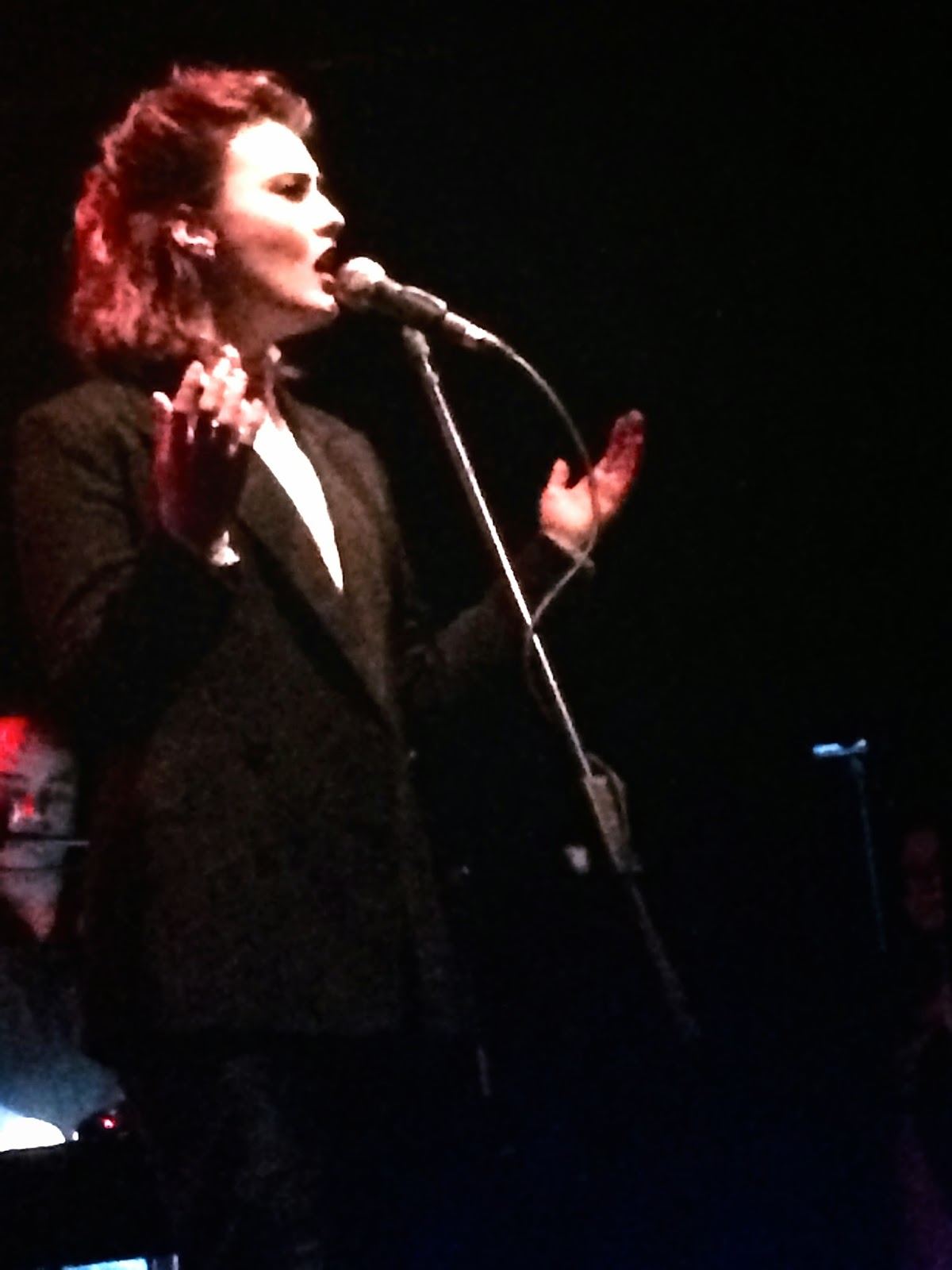 It's been a long time since Ren Harvieu's last solo show.   We went along to her low-key comeback show at Hebden Bridge Trades Club and were treated to one of the finest voices in modern music as well as a treat in the shape of the delightful Bird To Beast.

Rounding off their tour in style with a headline gig at The Roadhouse, our good friend Stuart Ralston made the trip down from Scotland again to catch up with one of Manchester's finest. 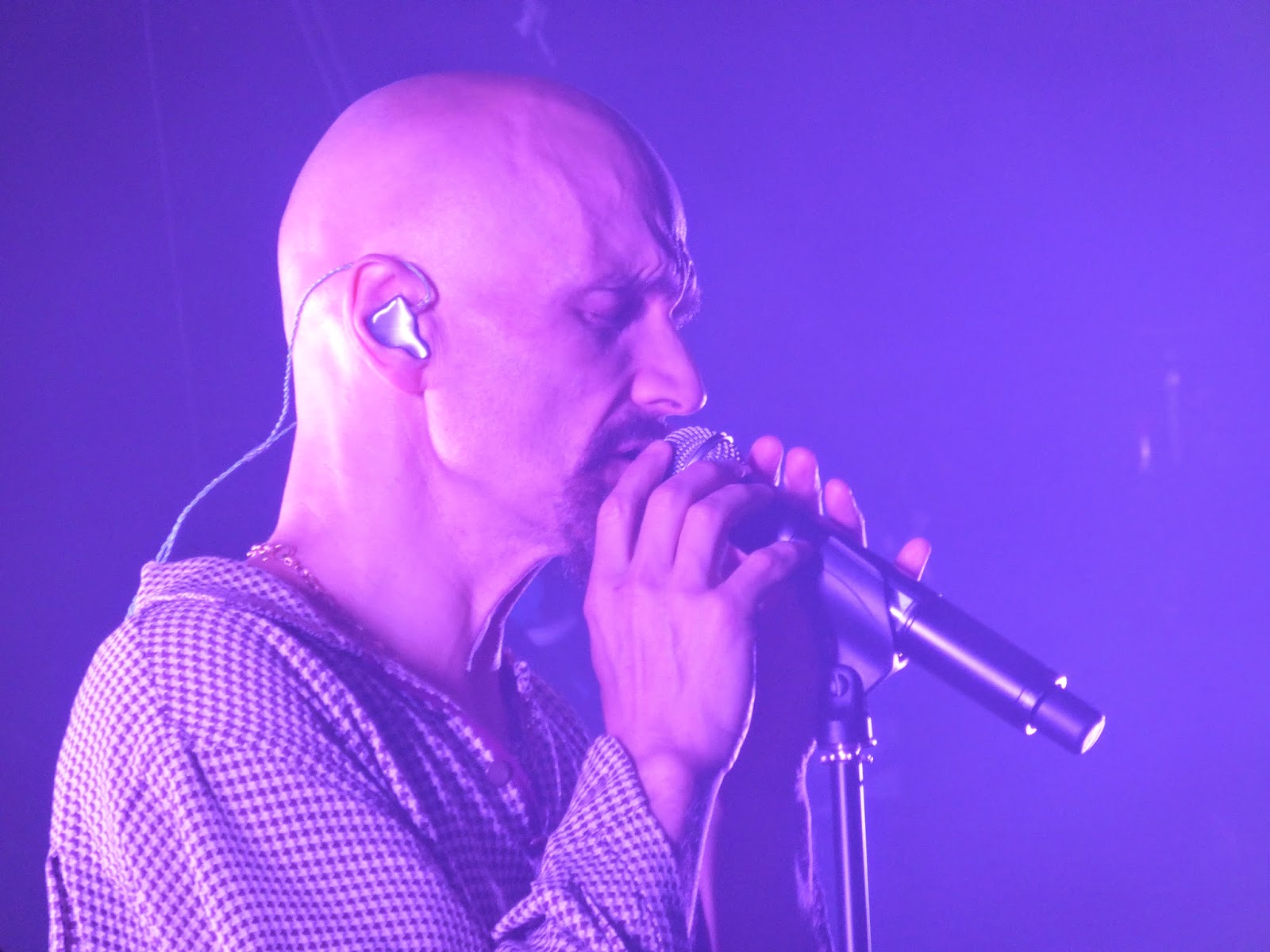 Une petite naissance pour la petite mort.  James unveiled their majestic new album in an intimate sweaty sold-out show at London’s Electric Ballroom last night.  We were there to see the premiere of the new songs and some old favourites. 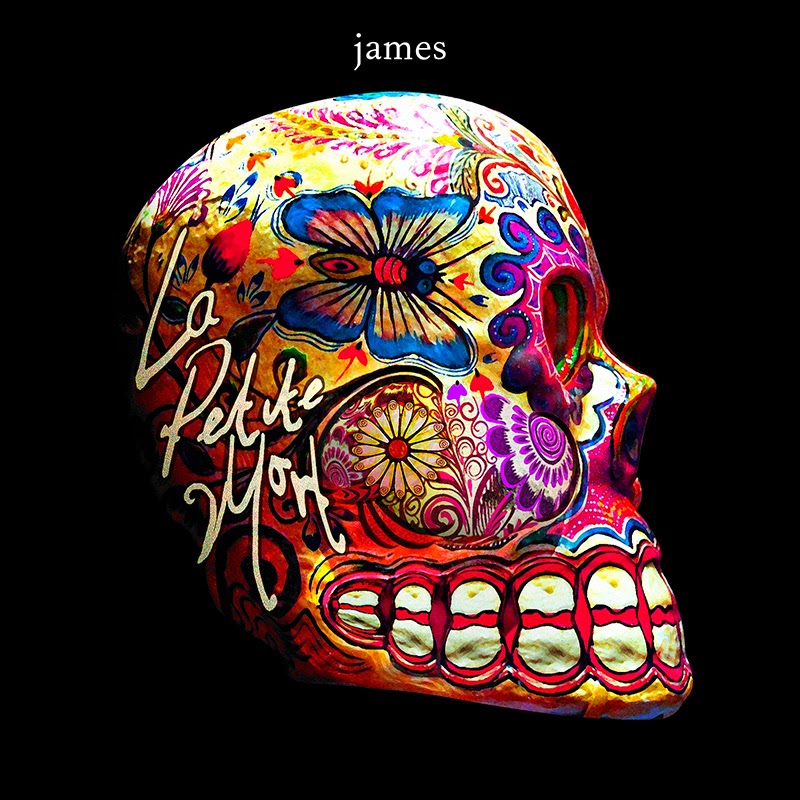 La Petite Mort is James’ 13th studio album.  For a band that’s been dismissed by the media so many times, it’s a miracle that they’re still here.  Even more so when you listen to La Petite Mort and it has all that fire still burning in its belly that characterised their very earliest work.  And this time the flames have reached your face and are meeting you head on.
Read more »
Posted by Even The Stars at 10:00 No comments:

The inspiration for the title of the blog is this song. First played as far back as 2007 and featuring on the DVD of their Moolah Rouge album in 2008, it was finally recorded for the Let It All In album released in 2013.


The wonderful John Bramwell is out on a solo tour at present. All details can be found at his website. The tour is the only place you can buy the Live At The Trades cd, recorded live at a legendary show in Hebden Bridge on a hot day last summer. 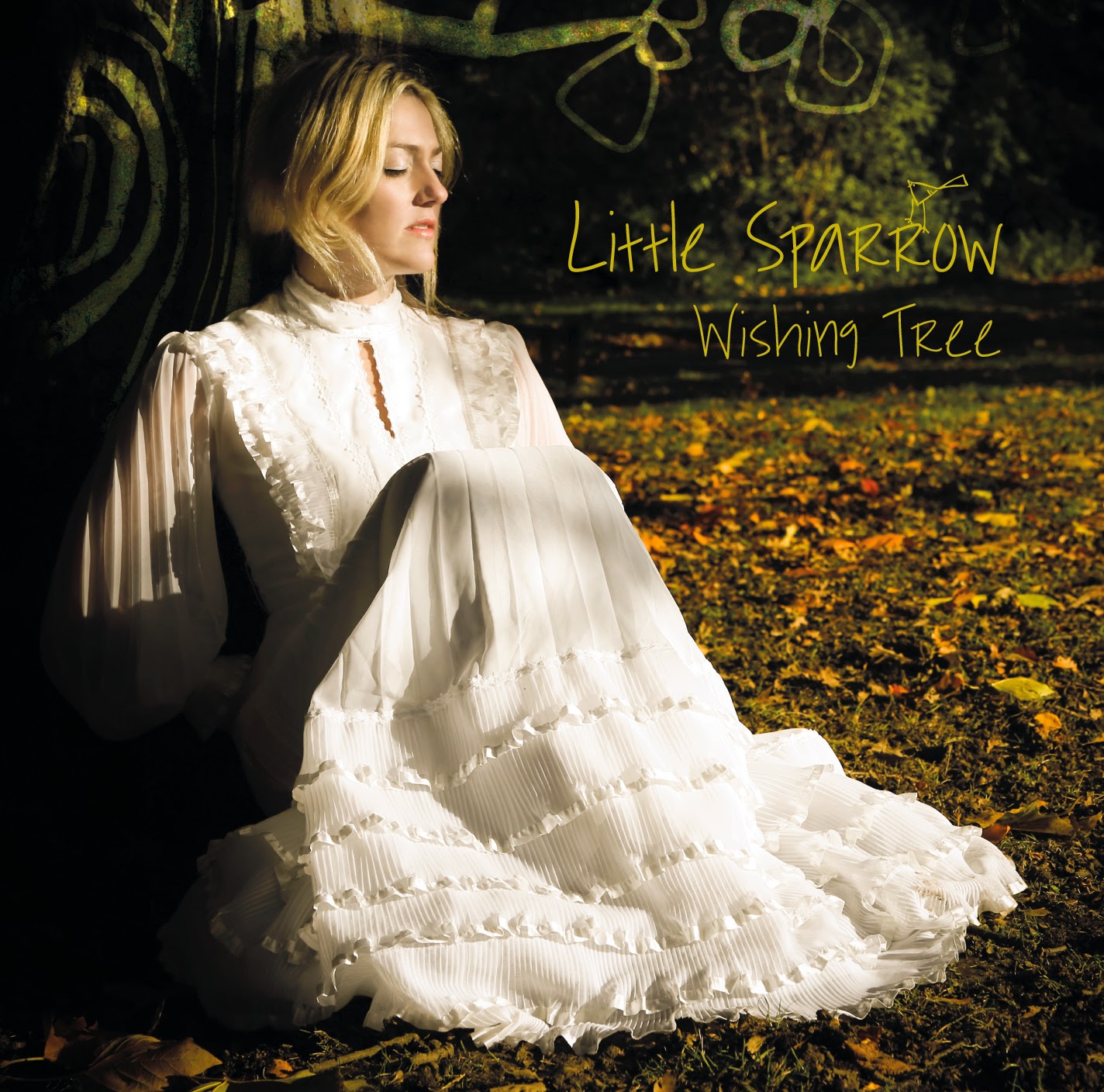 Once in a while you find an artist that stops you in your tracks with the sheer beauty of their art and makes you wonder why they don’t have a much greater audience than they do. Little Sparrow is such an example, fighting her way through the mud of singer/songwriters with band that seem to be clogging up gig schedules around the country at present.

Little Sparrow, aka Katie Ware, has slowly but surely been building a dedicated following in Manchester with her stunning voice and beautifully crafted songs. We spoke to her before her two sold out launch shows for her album Wishing Tree to find out a little more.

Email ThisBlogThis!Share to TwitterShare to FacebookShare to Pinterest
Labels: Little Sparrow
Newer Posts Older Posts Home
Subscribe to: Posts (Atom)
We are Even The Stars, an independent music blog based in Manchester.
We're not music journalists, we write about the music we love for that reason in the hope other people might love it too.
We are 100% ad-free, we don't do paid pieces and we don't write previews.
Creativity is nothing without substance. It's a website about music not a brand or a personality.
We will go on and on about artists we love. We'd apologise for that, but we wouldn't mean it.
We know our photos are rubbish.