There's a huge buzz in Manchester around Puppet Rebellion.  On the eve of the release of their second EP No Means Yes, we met with frontman Simon Monaghan and guitarist Craig Gibson to talk about the EP, how they got together, their precise songwriting process and their support for domestic abuse charities.
Read more »
Posted by Even The Stars at 19:21 No comments: 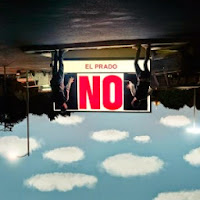 Reverend And The Makers - 32 - album review 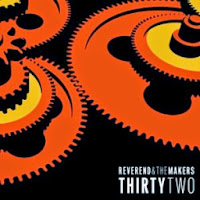 Due out 24th February

Reverend And The Makers were one of the surprises of 2012. Dismissed by the press and radio as a one-album wonder and front man Jon McClure often ridiculed for his outspoken views and his interaction with fans, their @Reverend_Makers album was an unexpected success and they sold out venues across the country. 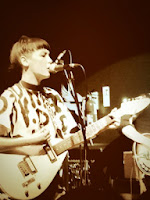 Manchester Band On The Wall

Findlay returns back home to Manchester and charms a packed Band On The Wall.

Email ThisBlogThis!Share to TwitterShare to FacebookShare to Pinterest
Labels: Findlay
Newer Posts Older Posts Home
Subscribe to: Posts (Atom)
We are Even The Stars, an independent music blog based in Manchester.
We're not music journalists, we write about the music we love for that reason in the hope other people might love it too.
We are 100% ad-free, we don't do paid pieces and we don't write previews.
Creativity is nothing without substance. It's a website about music not a brand or a personality.
We will go on and on about artists we love. We'd apologise for that, but we wouldn't mean it.
We know our photos are rubbish.