TRACK OF THE DAY : Spunsugar - (You Never) Turn Around 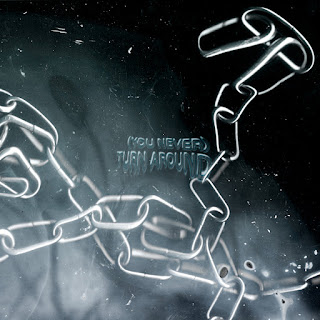 Spunsugar follow up last October's release of their brilliant Drive-Through Chapel debut album with a new single (You Never) Turn Around. Incorporating a more melodic sound whilst retaining the headrush excitement of the debut, (You Never) Turn Around is the final chapter of a story that started on the album.

Drive-Through Chapel would have featured highly in our end of year album charts had we heard it before we were about to publish our final top five. We hastily purchased it from Bandcamp and beat the Brexit post chaos by a matter of days (it's now stocked at Rough Trade to make things easier for us) and the album was our most listened to over the New Year period. It's a rock record, but it also hints at the more accessible elements of shoegaze which is where this single links into their ongoing story.

The band explain the song - ""A little less steel, a little more silk: that was the mantra when "(You Never) Turn Around" was recorded. It’s the final song in a trilogy about being in a relationship with a person who’s emotionally unavailable ("Time Enough at Last" and "Dial Up Tone” from the debut album are the first and second parts). The lyrics are inspired by a hazy memory of a film. In the film the theory goes that when they say goodbye but turn to look at you one last time, you know it’s love."

(You Never) Turn Around is available digitally from their Bandcamp and other streaming / download sites.

Email ThisBlogThis!Share to TwitterShare to FacebookShare to Pinterest
Labels: Spunsugar