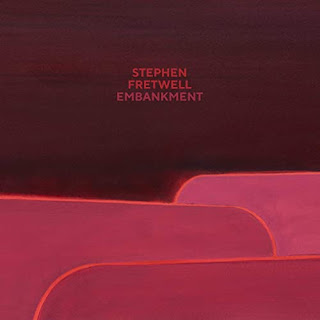 Stephen Fretwell continues his long-awaited return with the second track Embankment and the announcement of his first album in thirteen years, Busy Guy, which is released in July.

Like the lead track Oval, Embankment is a deep reflective track, the opening line "drag my body from the water, lay it down on Chelsea Harbour" suggests it comes from a dark place accentuated by the simplicity of the music. After thirteen years away, Fretwell recorded Busy Guy in a couple of hours in London with Dan Carey of Speedy Wunderground and this way of working captures beautifully the raw affecting nature of the words and the way in which they are sung.