TRACK OF THE DAY - Hates Talking - Keep Me Going (All Night) 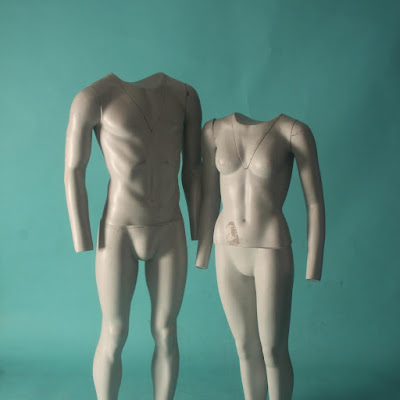 Keep Me Going (All Night) is the debut single from Manchester four-piece Hates Talking. Fronted by Sam Carson, formerly of Lunar, the band have spent lockdown honing their sound for an assault on the Manchester scene and further afield and announce their presence with this earworm of a first public reveal.

Sam told us the inspiration behind Keep Me Going (All Night) - "The song is about drawing on the energy of the people surrounding you to ‘keep you going’ (sorry) during difficult times. It tries to capture the feelings of being content and at peace with your current situation while also aiming to keep progressing and developing as a person."

Formed just before lockdown, they've had to bide their time but they plan to announce live dates very soon including their debut headline show.