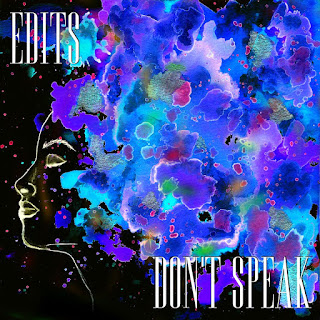 Don't Speak sets its stall out early, the dramatic swoops and soars of Liv's voice fighting for space with the song's big electronic drum track which calls the tune throughout before concluding in a wall of guitar sound that comes in from left field.

It's the sound of a band laying down a marker. Still proudly independent, something that dates back to their formation at Salford University a few years back, Don't Speak is self-released and self-funded.