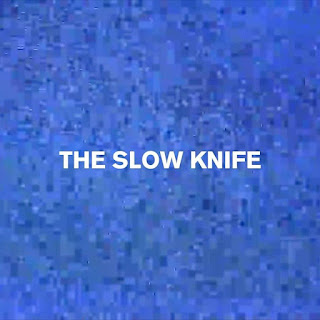 Whilst Liam's voice is unmistakable in the song, one of the most expressive and recognisable in town particularly the enunciation of words like love and hug, The Latchkey Kids are a different proposition from both the two albums he's released under his own name and more recently the Tokolosh project.