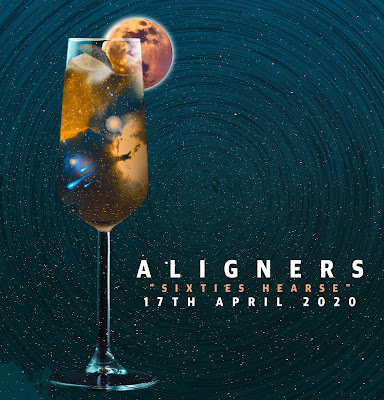 The single was produced by Sugarhouse who's worked with the likes of Viola Beach, Pale Waves and Larkins and it was recorded at Catalyst Studios in St Helens. It's a very promising debut for a band in a very crowded segment of the market, but the song's timeless feel and Nathan's crisp lead vocal and the song's crisp uncluttered production that allows you to hear the interaction of Elliot's guitar, Arthur's bass and Kurt's drums definitely makes it one of the stand-out releases of recent months, even more so as it's their debut. It makes their description on their Facebook profile of themselves as "no nonsense indie music" feel a little modest.

Email ThisBlogThis!Share to TwitterShare to FacebookShare to Pinterest
Labels: Aligners