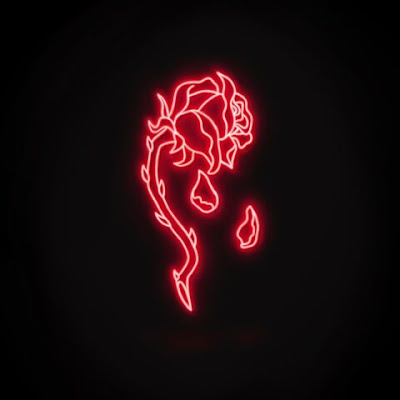 With three singles under their belt in 2019, Venus release their debut EP Wicked Things featuring three brand new tracks which show them blossoming out, exploring new avenues to their sound at times whilst at others retaining their direct targeted punk anger at whoever crosses into their line of sight.


No Signs opens up the EP and will be the most familiar stylistically for those who've witnessed Venus's venom before - building in the verses, tightening the pressure valve before the inevitable yet still uplifting explosion of the chorus as GK declares "you're trying to get one up on me, you think you're better than me" separating the two lines with a "woo ooh" harmony that's both menacing yet magnificently pop in its execution. It's an intriguing contrast, like moments in their singles to date, that works perfectly.

Amy is a very different proposition, a slow measured track at the start that shows off a much more tender emotional side to GK's voice sitting on top of a cloying atmospheric backing that builds the tension slowly, drums coming in underneath as the song progresses. It's Venus spreading their wing and giving themselves space to breathe before it crashes into life and becomes the hardest heaviest moment of their life as a band to date with GK demonstrating that she's got the lungs to match the noise her four band mates create.

You're Alright I Guess is a cutting put-down and starts with a vitriolic attack on someone who's done them wrong - rhyming "you're a fucking disgrace" with "get out of my face" as the song hurtles along at breakneck speed, driven by huge guitar riffs that go way past the realm of simple post-punk and confirming the ambition and expansive sound that Venus have approached Wicked Things with. And they succeed at every turn.