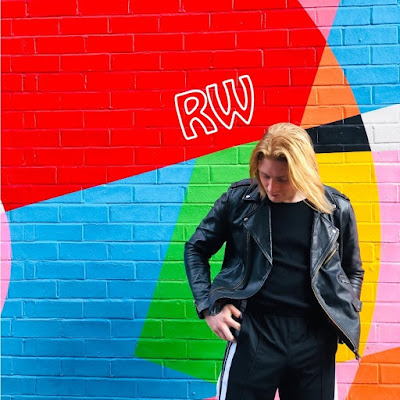 Rory Wynne returns with his new single, his first of 2020, entitled Roses. Once again it's been written, recorded, produced and mixed in his own studios (entitled RR Studios) and showcases a songwriter confident in his own ability to create big shiny pop songs without losing sight of the indie scene that he came from.

Like many of his songs from his early tracks, self-titled debut album and subsequent singles, the song is telling a story of Rory's own experiences and observations - he explains that Roses is "a chase - and all the feelings involved in that - hope, uncertainty etc. as well as regret about the mistakes you made along the way. I think everyone can relate to that, we’ve all been there."