The Blinders - Fantasies Of A Stay At Home Psychopath 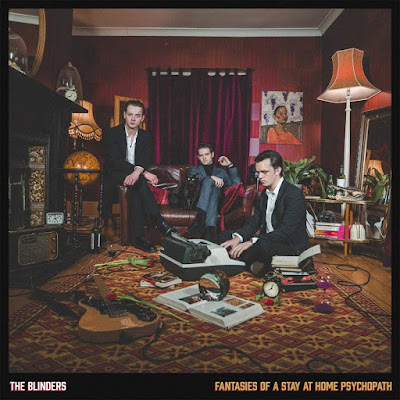