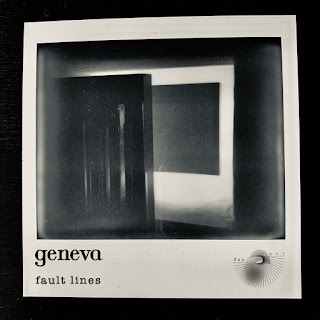 Recorded "at home during lockdown" the track is the first released product of their writing sessions since they made the most unlikely of reunions back at the start of 2019. Like Are You Where It Ends, the track they previewed at their February 2020 shows that seem almost as far away as their first two albums, the track bridges the gap perfectly between the Geneva of their heyday and a modern-day band that still has something to say.

The single is available to download on their Bandcamp.