TRACK OF THE DAY : SKIES - It's Not The End Of The World 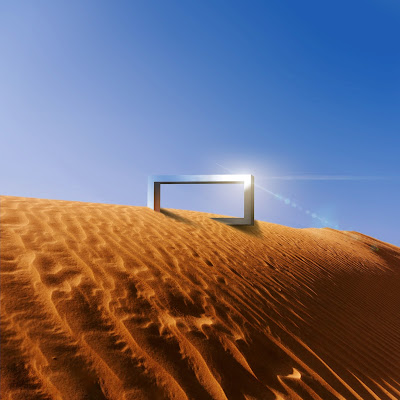 SKIES return with It's Not The End Of The World, the first product of a series of songs they recorded when they shut themselves away in a cottage during the Winter months to record new material and broadcast their weekday daily live streams at the height of lockdown.

Alie describes It's Not The End Of The World as a bittersweet song reflecting the turbulent nature of the time in which it was written.“I think it’s the most positive - and simultaneously - negative song I have ever written. I wanted to face all the fears that the pandemic raised in me. At times it felt like it was the end of the world and I wanted to explore that feeling. I ended up realising that no matter what, at least we have all existed, when the chances of any of us ever existing are infinitesimally small, that at least ‘we were’… and because of that, it’s not the end of the world, even if it is.”

SKIES' official website can be found here and they are on Facebook and Twitter. The single can be purchased on their Bandcamp
They have the following dates scheduled - Canterbury The Gulbenkian (June 24), Manchester After All Festival @ Tribeca (July 1), London Powerhaus (August 14), Northwich Salty Dog (21), Oxfordshire Front Row Festival (September 21) and Ramsgate Music Hall (October 30).
________________________________
Follow Even The Stars on Twitter at @eventhestarsuk and like our Facebook page for all the latest updates