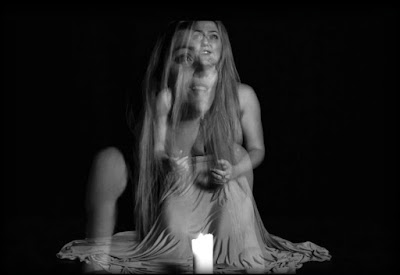 This version of the song was recorded during the sessions for the Just 3 EP that was released last year that featured a cover of Madness's Baggy Trousers and two Little Sparrow originals. We're not usually fans of covers, but when a song is deconstructed in this way and then rebuilt from the ground up, it gives the song new meaning and impetus. The simplicity of the video, shot by Shay Rowan, adds to the poignancy of this version.

It follows on from the release of Corner Of The Room, the first single from her second album that will hopefully see the light of day in 2020 after she revealed a number of tracks at a rare live outing at Manchester's Bridgewater Hall late last year.