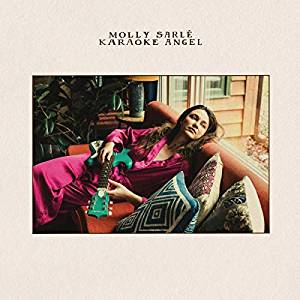 Best known as one-third of Mountain Man, Molly Sarle's debut album Karaoke Angel was the product of three years of writing whilst living across the US in a Big Sur cliffside trailer, a monastery and a recording studio in Woodstock. It's a song that traverses many subjects, some serious like suicide and addiction dealt with a real compassion for the individuals in question, some less so like Suddenly's desire for grilled cheese after sex. As it moves from heartbreak to heartwarming, it retains a sense of dealing with the realities of life and doing so with warmth and humour. 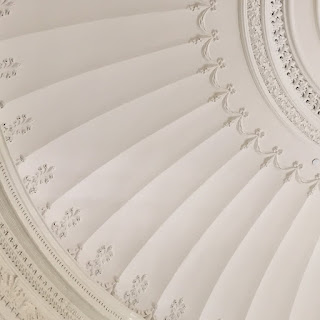 Essentials clocks in at just twenty seven minutes across ten songs, one of which is close to six minutes. Raw and sparse, it packs a powerful punch, opening track Split concluding "rip me to fucking shreds, then make me whole again" with a venom that tells you not to try and engage with them or get on the wrong side of them that runs throughout the rest of the album. Songs dart from one idea to another and the rough post-punk edges are left there for all to see and this adds to the impact of an album that never lets you settle, but refuses to let you reach for the skip button. 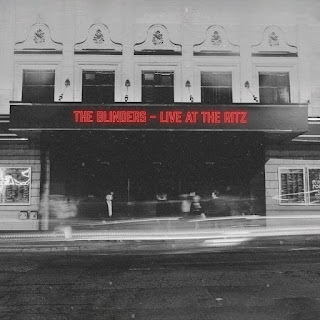 Live At The Ritz captures The Blinders’ biggest headline show to date, a sold-out April night at The Ritz in Manchester, a celebration of their debut album Columbia, which is played in full alongside early favourites Swine and Ramona Flowers and  a selection of new songs - Wither, Lunatic With A Loaded Gun and Forty Days And Forty Nights - from the writing sessions from their second album due in 2020. It captures the phenomenal energy and tension of their live set as a perfect companion to the studio album.

Our review of the gig can be found here.

Once tipped as the next band to emerge from Ireland and make their mark internationally, Limerick's Slow Riot ended up splitting up and retrospectively releasing their debut album G.A.D, a bold, emotion-laden record that lives up to the promise of their early singles with anthem after anthem of stirring songs fronted by Niall's passionate vocals. Whilst their demise has been met with sadness, the release of G.A.D leaves us with something to remember them by.