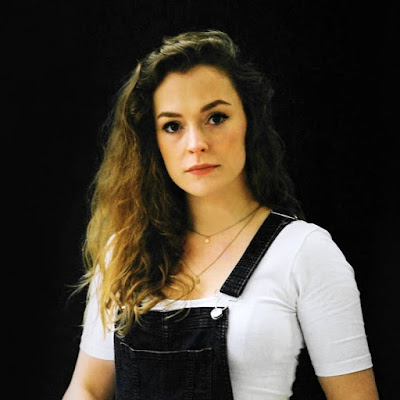 Katherine Priddy has been an artist on our radar since we caught her set at the much-missed A Carefully Planned Festival in Manchester in October 2016. Her 2018 EP Wolf was one of our favourites of the year and she finishes 2020 with a new single Still Winter Still Waiting. We caught up with her for a chat about the track, working with other musicians, her place on the English Folk Expo mentoring programme and hopes for 2021.
Katherine Priddy · Still Winter, Still Waiting