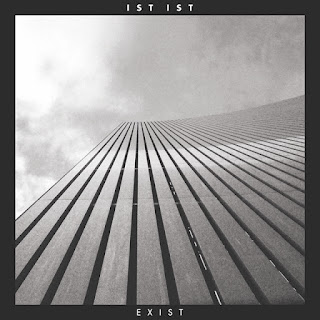 Exist is the lead track from Ist Ist's forthcoming second EP due early next year to coincide with their Everything Is Different Now tour that kicks off with a show at Hebden Bridge Trades Club for Independent Venue Week in January and sees them revisit the scene of their biggest headline show today at Gorilla in Manchester in March.

The Live At St Philips CD is available to order from the band's shop along with their recent Spinning Rooms EP.