TRACK OF THE DAY 1 : Matter Of Mind - Just A Stranger 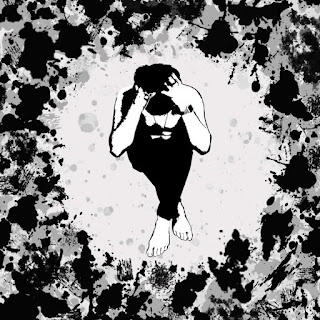 Matter Of Mind release a new single Just A Stranger to coincide with their first nationwide tour in conjunction with This Feeling including a Manchester show at Night And Day Cafe tomorrow night. The song is something of a departure for the band, showing a more mellow widescreen element to the work as opposed to their usual head rush.

Front man Jordan describes the song "This track is something a little different from us so far. It highlights a much more sharp/saddened outline with a very sombre approach. We wanted to capture rawness and almost a bittersweet melancholia that can sometimes arise from a situation." It has the feel of an epic set and album-closing track

Matter Of Mind's tour calls in at Cardiff The Moon (tonight, November 1), Manchester Night And Day Cafe (2), London The Monarch (8) and Sheffield The Rocking Chair (17).