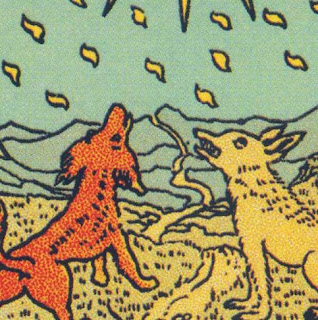 Roses is the second single to be taken from Nev Cottee's forthcoming River's Edge album following the release of Hello Stranger earlier in the year. It's a duet with a mysterious chanteuse Veronica who Nev met when she was singing on the backstreets of Madrid

An eerily haunting track, Roses has a feeling of impending doom about it in the music, yet its darkness is countered in the lyrics that are laced with a beautiful tragic romanticism - "we'll sleep forever, fall off the earth, hand in hand together, I know you know it's the end of the world."

The album River's Edge is released on June 29th and is available to pre-order digitally, on CD and vinyl from Wonderful Sound's Bandcamp page.