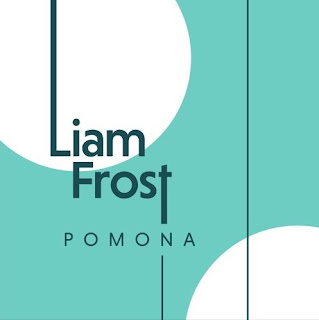 Liam Frost releases Pomona today from the forthcoming full release of his album The Latchkey Kid out in September. One of the best-received live favourites of the songs that formed his third album, the radio edit of the single showcases one of the most enduring and yet under-rated talents to come out of Manchester in the last fifteen years.

Liam describes the song and its use of a famous Manchester landmark in its title - “Pomona is about a betrayal in a relationship between two people really close to me and the effect it had on everybody around them at the time. I tried to put myself inside the relationship to look for answers, and I guess Pomona Island was used as a geographical metaphor for the dividing force between the two people.”

The Latchkey Kid will be Liam's third solo album and his first since 2008's We Ain't Got No Money Honey But We Got Rain, which followed his 2005 debut Show Me How The Spectres Dance. It had a limited release last year via Pledge Music, since when AWAL have picked up the album for general release.