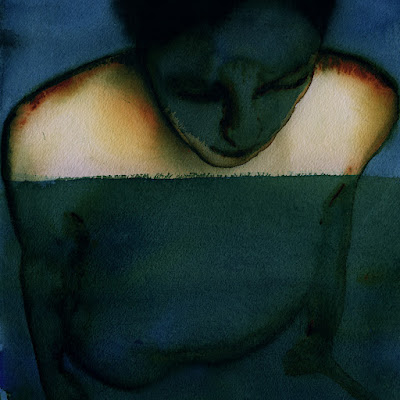 Just Mustard have revealed Still, the first track to be taken from their forthcoming second album Heart Under that is released on May 27th. The song features intoxicating vocals from Katie Ball wrapped around a gloriously intense soundtrack.

Katie Ball describes the song and the intention behind it : "Still is one of the earliest songs we worked on for the album and has gone through several formations. We wanted to write a song that people can dance to. Instrumentally and lyrically it surrenders itself to other emotions expressed on the album, playing with repetition, tension and release"

Following on from their 2018 debut Wednesday, Just Mustard have signed to Partisan Records and recorded Heart Under in Attica Studios in Donegal and produced the record themselves with mixing by David Wrench. They describe the record as "This album felt very blue to us. There was sadness and sorrow in the album, and it felt like being underwater and under something very heavy. We let that influence the music, but it wasn’t a decision – it just naturally happened that way."