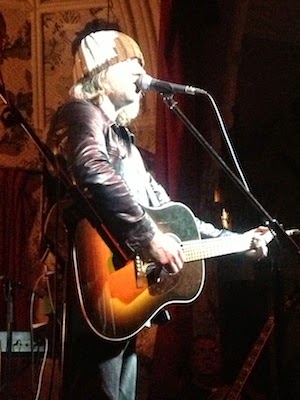 Badly Drawn Boy and Liam Frost have teamed up for a charity show with all proceeds going to Manchester's Christies Hospital.  The show takes place at The Roadhouse on Saturday 12th July.

The show is in memory of former Roadhouse owner Steve Lloyd, who passed away earlier this year with proceeds going to Christies.

Tickets are £16.50 and are available from here.

This will be Badly Drawn Boy's first outing this year in Manchester and Liam's follow-up to his recent performance as part of the Chorlton Festival ahead of the release of an EP in September.