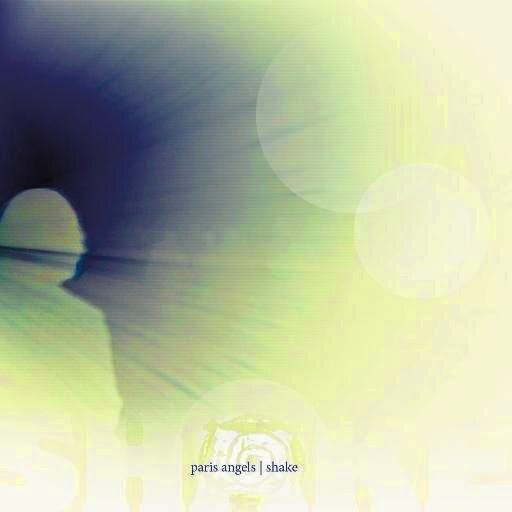 Ahead of the release of their second album Eclipse over twenty years after its creation, Manchester 90s heroes Paris Angels have released a new single Shake.

Back in 1990, it seemed like the Paris Angels had the world at their feet.  Hailing from Guide Bridge, just outside of Manchester, the then musical capital of the world, they released three classic singles - All On You (Perfume), Scope and Oh Yes - on indie label Sheer Joy.  It felt like they were on the cusp of breaking through when they signed a deal with Virgin Records.

Of course, as with so many bands that move from indie to major, the reality was a little harsher.  The label insisted on re-releasing their debut single, now given the title of Perfume (Loved Up) and the mix never captured the intense excitement of the original.   When that and follow-up single Fade and debut album Sundew failed to have the expected impact on the charts, Virgin quickly lost interest in promoting the band.  Sundew, however, still stands the test of time and, much like World Of Twist's Quality Street, is much loved by fans of Manchester music far and wide.

They recamped to record their second album Eclipse, but by the time it had been finished, Virgin had been swallowed up by EMI and Paris Angels didn't survive the cull.  They didn't last much longer as a band either.  Eclipse sat on the shelf gathering dust whilst fans rumoured and questioned its very existence.

Tragedy brought the record back into the public's eye.  Drummer Simon Worrall passed away in 2011 and the band reformed to play a couple of shows at Manchester's Ruby Lounge and Night And Day in Simon's memory but also to raise funds for a headstone for him.  They also compiled a 41 track CD featuring many Manchester bands of then and now entitled Distant Drums.

Featured on that CD was a track from Eclipse entitled Sleep With The Radio On.  They played this and a few others tracks from the mysterious second album at those two shows.  A second track, Door To Summer, was also released last year.

Ahead of the expected release of Eclipse later this year, Shake has been released as the third song off the album.  There don't appear to be any live dates planned to support the release at present.

Shake is available on digital only from iTunes as well as other outlets.   It's released on Stereokill Records.