Catfish And The Bottlemen Announce Debut Album The Balcony 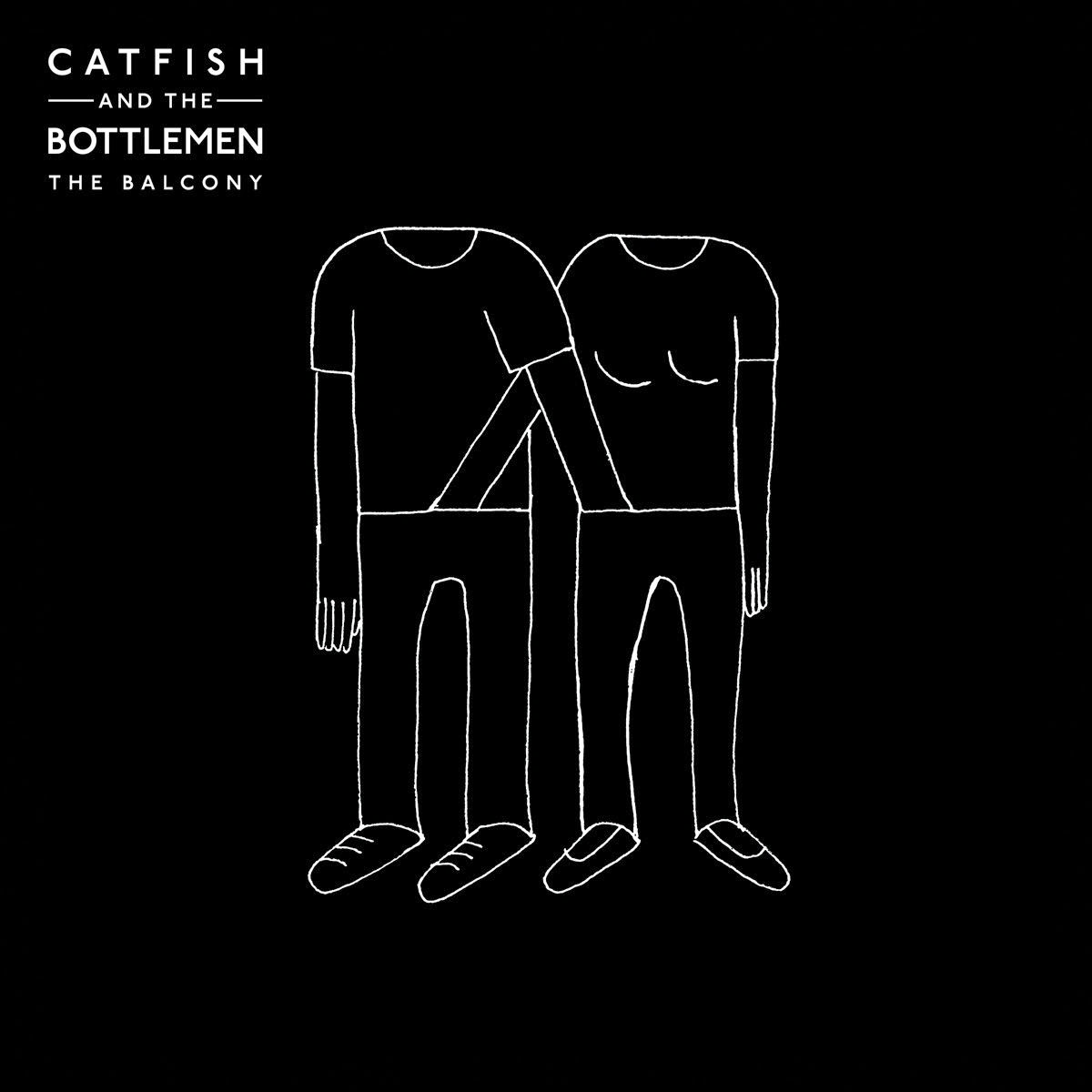 Even The Stars favourites Catfish And The Bottlemen have announced the release of their debut album, The Balcony, on September 15th.

The album features eleven tracks including a number of their previous singles including Rango, Kathleen and Pacifier and new single Fallout.

In their early days, they released two EPs, Poetry and Fuel and The Beautiful Decay, before linking up with Communion Music.  They based themselves in Llandudno and built a growing reputation and audience through some electric live shows and controversial t-shirts.

The album is released on CD, vinyl and download. There are a number of exclusives in their webstore including signed CDs, limited edition prints and t-shirts.

They have also announced their biggest headline show to date at London's Koko on November 7th.