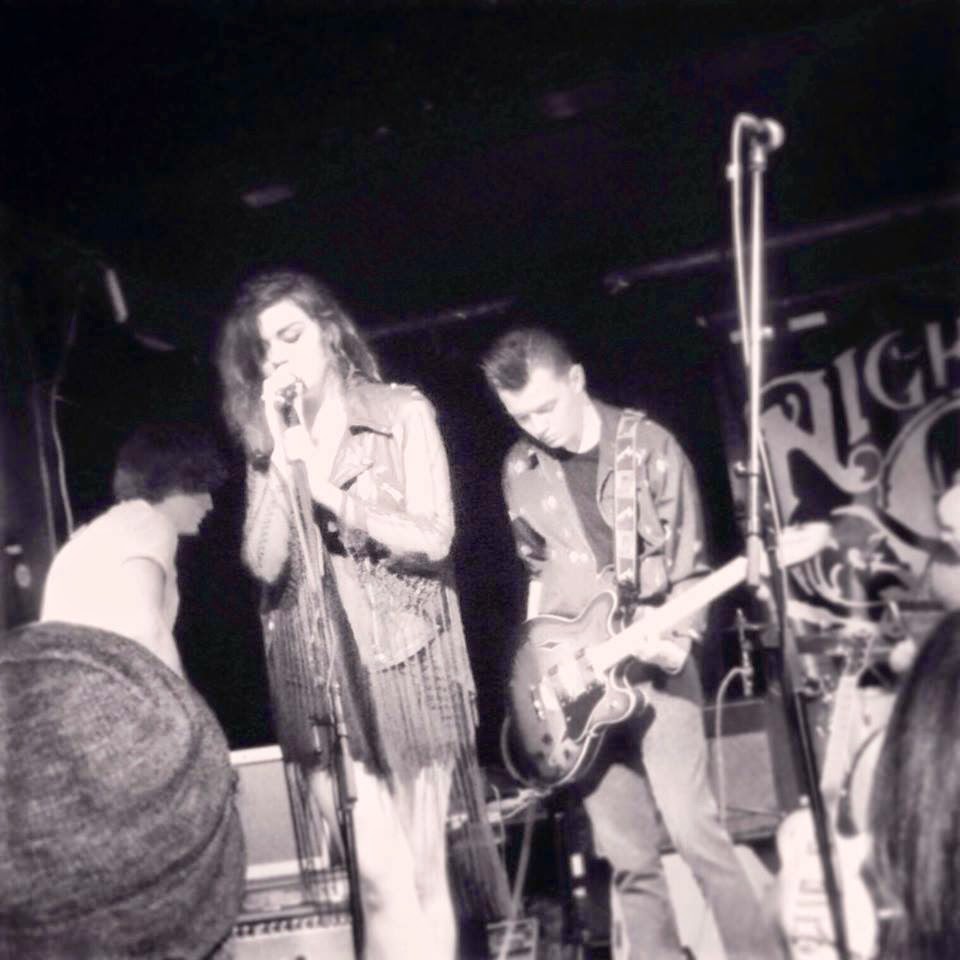 There's been a buzz building around Manchester about Mary Joanna & The Southern Electrikk despite them being able to count the number of gigs they've done on one hand.  They've just released their first recorded material, a great track called Wasted, which justifies the hype they're generating.


They headline the Castle Hotel in Manchester next Saturday June 7th.