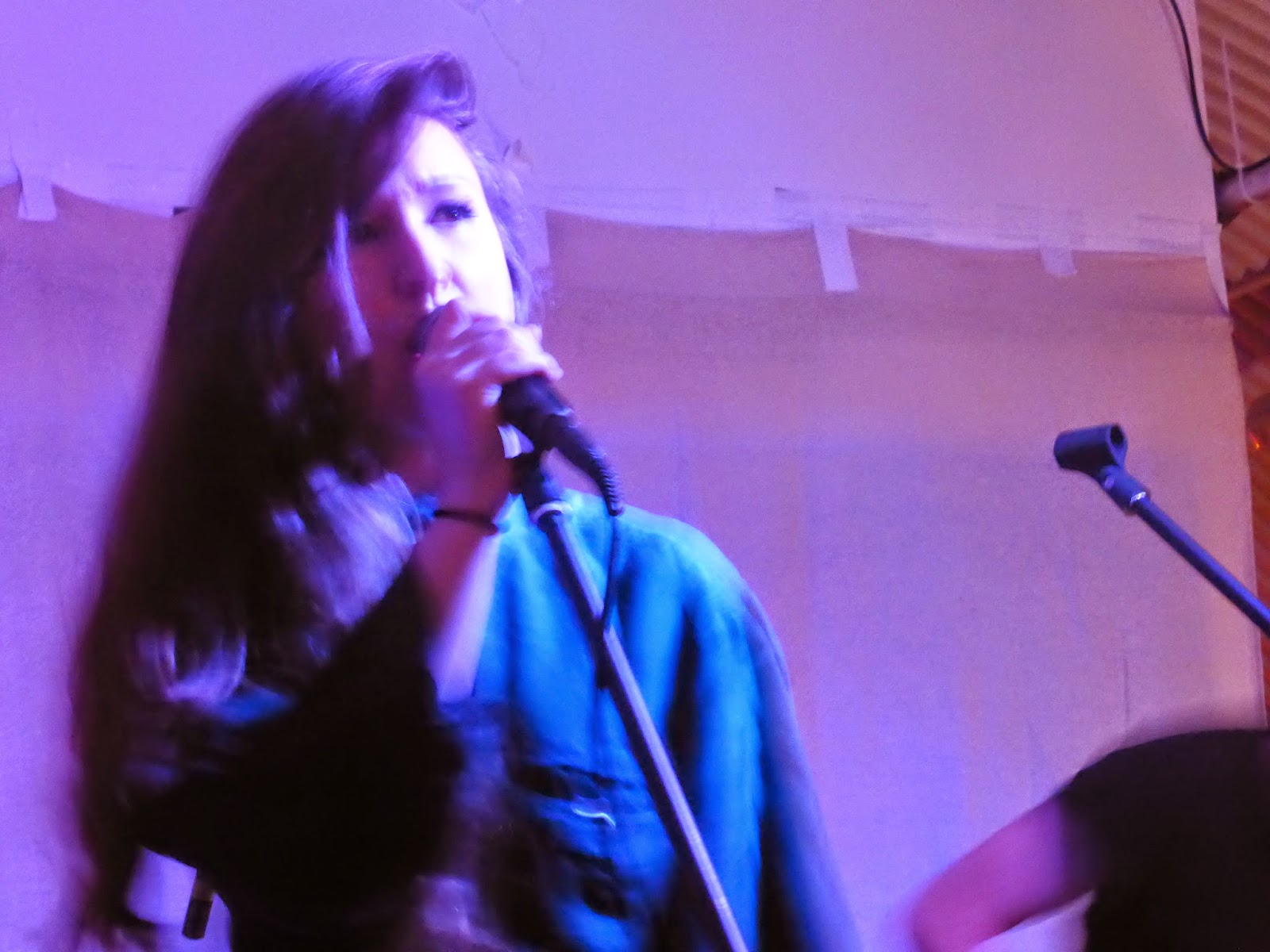 Bird are one of Liverpool's best kept secrets, but about to take on the world with their wonderful debut album, My Fear And Me.  They're supported by Manchester's Hartheim, very much a mystery in their own right.

The benefit of late shows means you can hop from the end of one gig to another.  So we made it to the depths of Salford from the Deaf Institute, negotiated roadworks and fences to get to one of the area's more unique venues.  A brewery, serving its own beer, miles away from the corporate lagers and mass-produced ales and fruit ciders of town's bigger venues makes it an intriguing gig venue proposition for those of us not versed in matters of the hop. 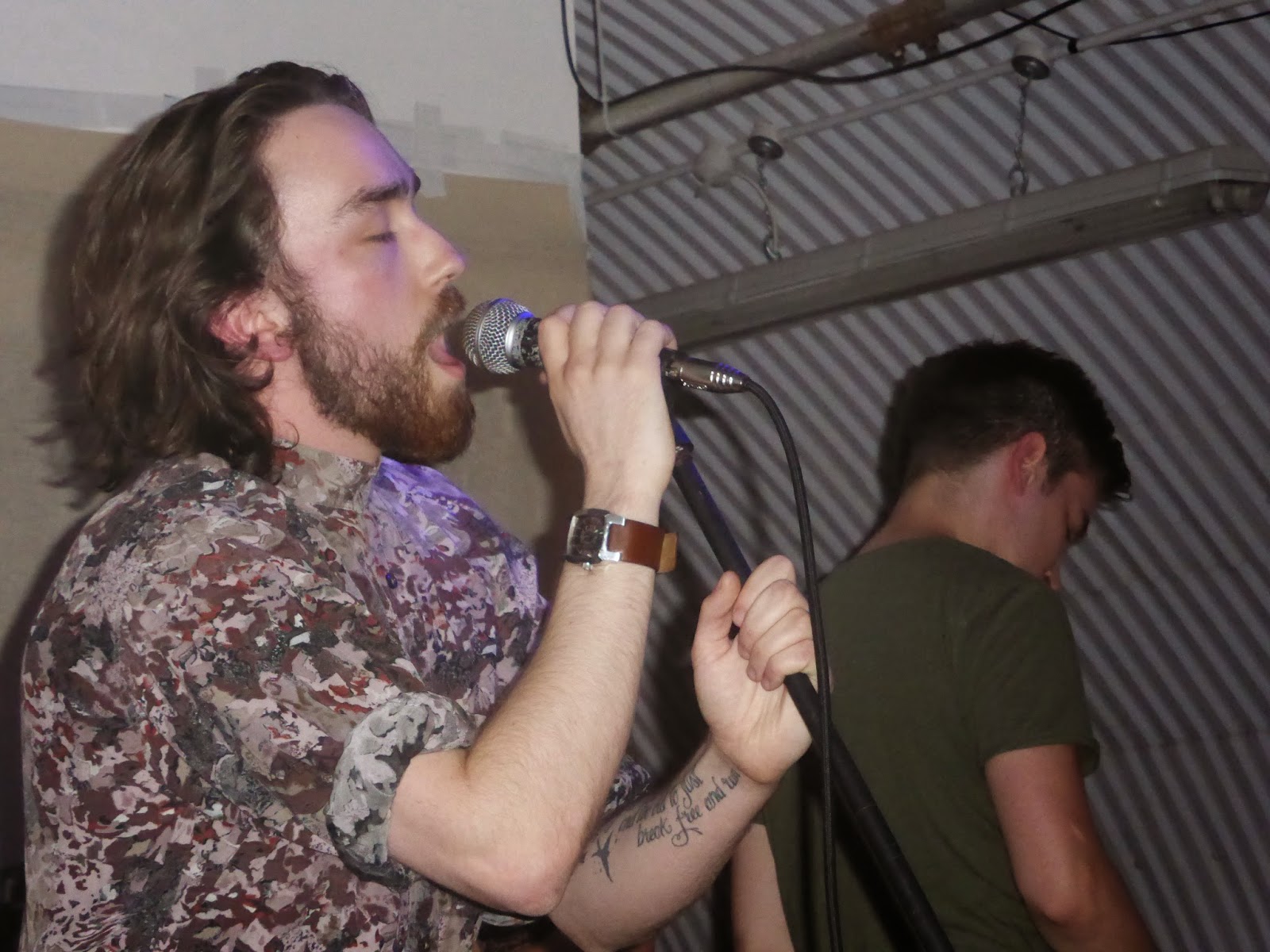 We're here to see one of Manchester's most mysterious bands, Hartheim, and to celebrate the long-awaited release of Bird's debut album, My Fear And Me, released this week.

There's not much known about Hartheim other than their links with SWAYS Records and the epic Yellow which they unveiled to the world earlier in the year.  There's no Facebook and no Twitter.

As you can imagine from a band named after an Austrian concentration camp, their sound is dark and broody and menacing, Yellow's haunting refrain of "your god has so much to answer for" is also captured on a stage backdrop.   They line up as your traditional five-piece band, but they're much more than that.  Their sonic tsunami hits you in the face immediately and continues to roll over you throughout their twenty-five minute set, which includes an almost unrecognisable cover of Billy Holiday's Strange Fruit, a song about murders of black people during the American Civil War.  They're unquestionably confrontational verbally, and sonically they are an assault on your aural senses.   The mystery still remains even having seen them live - maybe their agenda will become clearer once they start to talk. 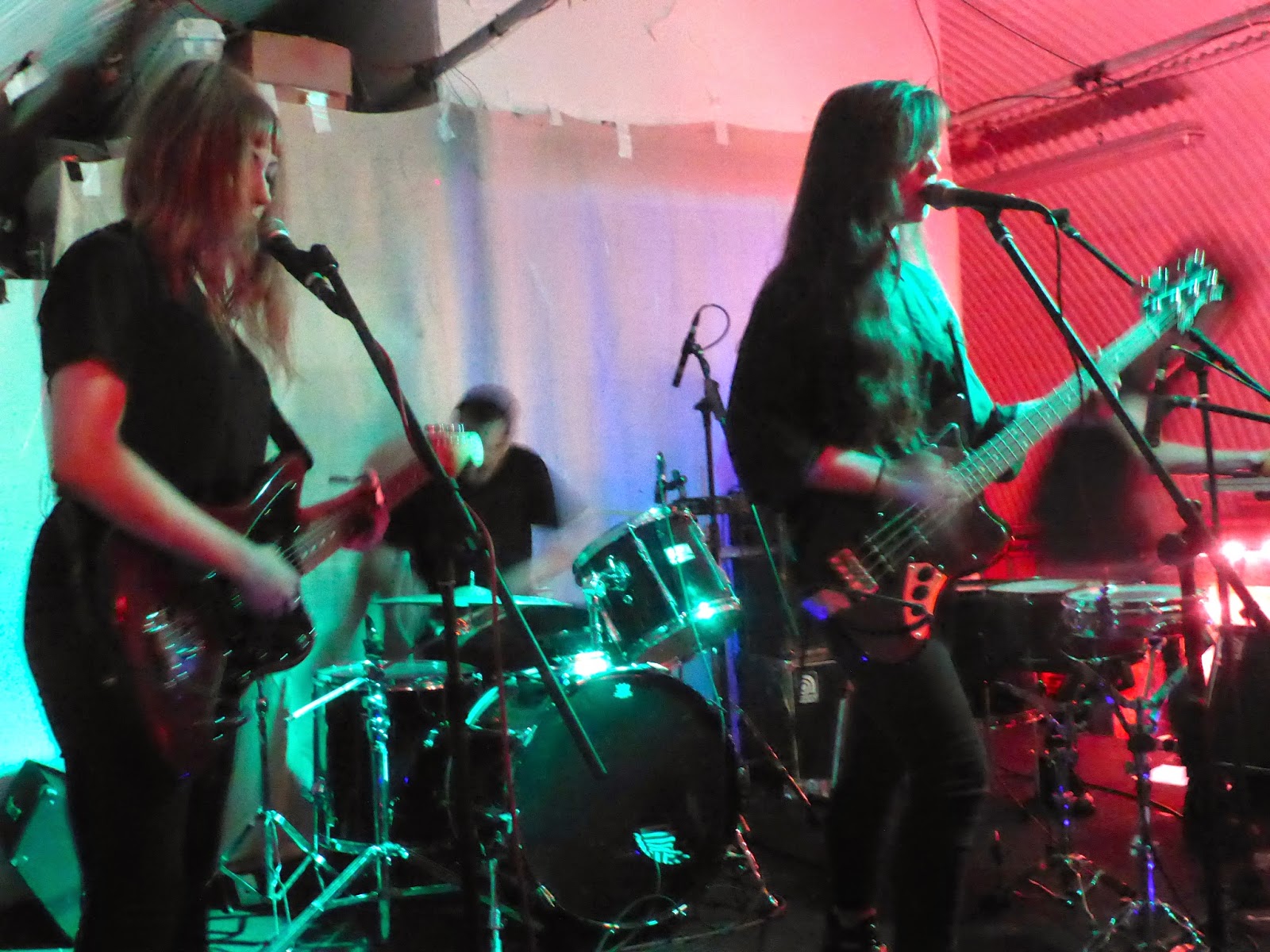 It's amazing to witness the journey Bird have made to get here.  Gone are the quasi-folk leanings of their early days, they're now a band who aren't afraid to turn up the volume and let go.  They translate My Fear And Me effortlessly into a live sound that is brimming with raw energy, yet gives you flashes of the fragile underbelly underneath.

The highlights of that record are stretched out, roughed up and laid bare.  Opener Ghost explodes out of nowhere, Oh My Love is a bass-driven epic and Sea Of Trees and A War show that they're not just interested in replicating that sound they've captured on the album.  We're even treated to an unplanned encore of Dorothea, that shows that their harder edges aren't just down to them turning the volume dial up.

Whilst a band in the truest sense of the world, guitarist Sian is the sonic driving force around which the rest of the band build, not afraid to put her foot down and use her pedals to propel them along.  Adele's vocals are almost unrecognisable from two years ago, often verging into Siouxsie territory, imbued with a sense of purpose and emotion and confidence, which combined with Sian's harmonies, make it hard to believe that they're the same band as the one than first grabbed our attention back then.  Now the album is out, it can only be hoped that their rise will continue as they're one of the country's most under-rated and under-appreciated bands.

Hartheim have a tumblr page and are on Soundcloud.  That's all so far.  They are about to release a single entitled This Is Hartheim.