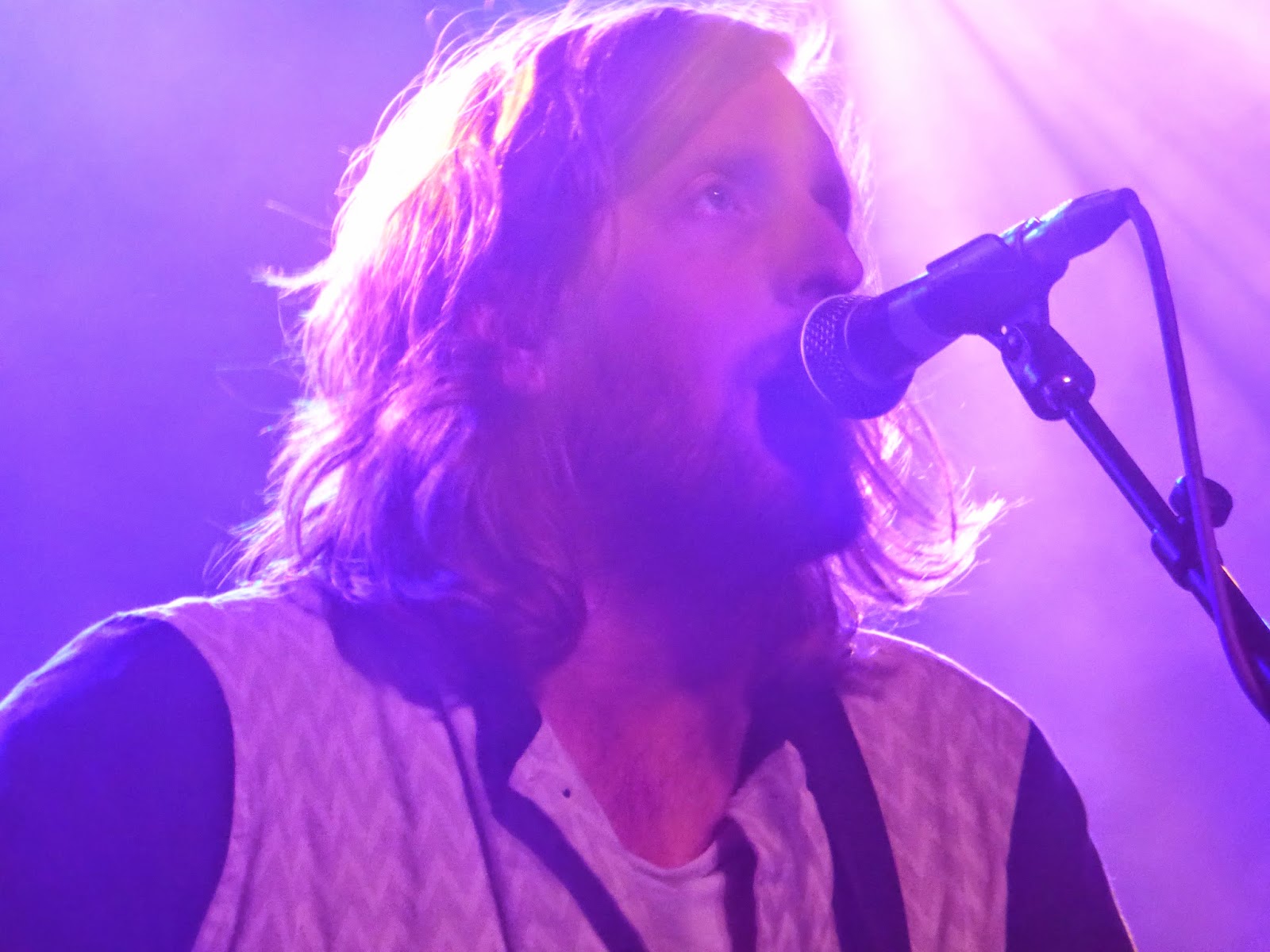 It was with some trepidation that we discovered that Razorlight's drummer Andy Burrows was supporting I Am Kloot on their current UK tour as we're not huge fans of Johnny Burrell's troupe. However, we're always open to be surprised and Andy and his band won us over with sweet melancholic tales.

Opening with a cover of Frank Mills, from the musical Hair and which The Lemonheads covered on their seminal It's A Shame About Ray album, Andy plays acoustic guitar accompanied by two friends (ex Razorlight road crew Steve and Simon as he introduces them to us later) on bass and acoustic guitar / mandolin. It's the antithesis of Kloot's dark foreboding majesty, music that wraps around you like a warm comforting blanket, whilst Andy's voice dances around the room, its beauty in the way it washes over and round you rather than smacking you in the face. It's a difficult trick to pull off without becoming monotonous or losing the attention of the crowd, but the strength of the songs and the quality of the musicianship ensures that the audience remain rapt. 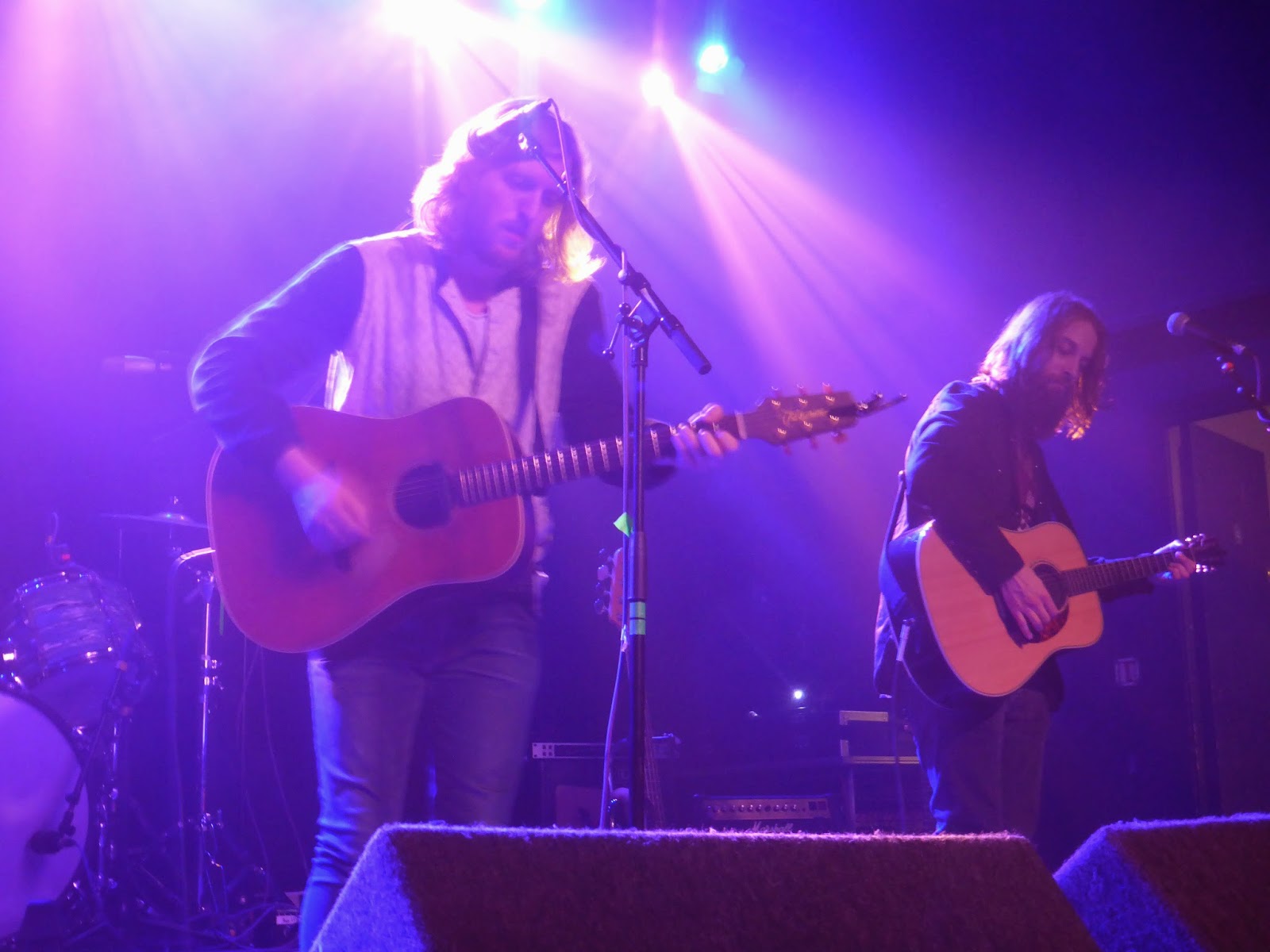 The setlist is an unusual choice, but shows a depth to his back catalogue that we were previously unaware of. There's only I See A Girl from last year's Fall Together Again album which we'd checked out prior to the show, but five songs from 2012's Company and Light The Night from The Snowman And Snowdog soundtrack album. The interaction between the three on stage feels intuitive and that warmth radiates out to the audience, who stand and listen respectfully and acknowledge at the end of each song. Andy's personality shines through as well between songs as he engages in banter with his band mates and with members of the audience.

Sometimes support acts can be a little bit draining, particularly if you're seeing them several times on a tour, but we'll make sure we're in early for his set on the remainder of the tour and check out the recorded versions of the tracks he played as well. Don't be put off as we were initially if you don't like Razorlight, this is something very different.

Andy supports I Am Kloot on the following dates :