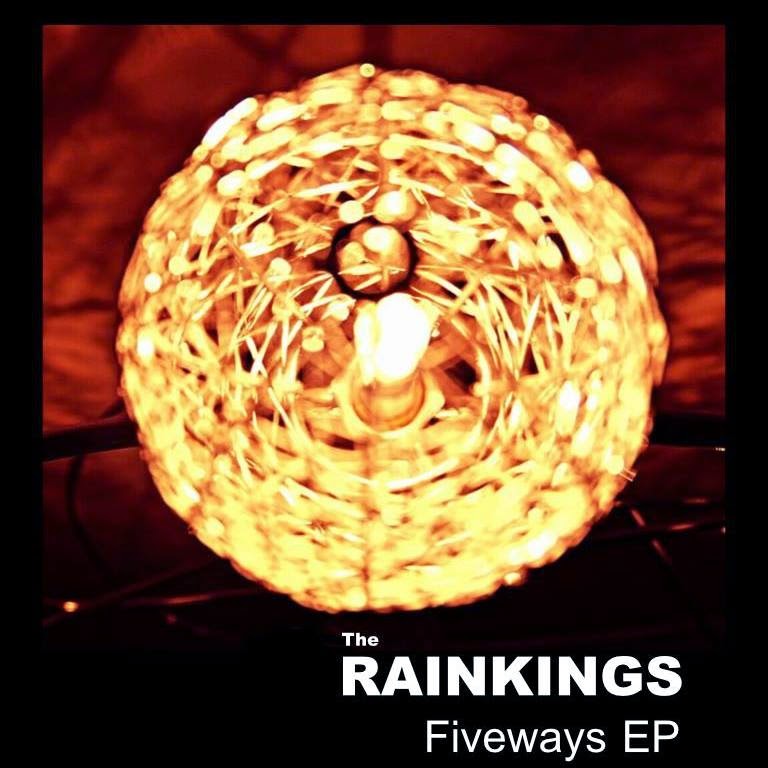 This week, The Rainkings released a new EP called Fiveways, their first new material for nearly a quarter of a century. We caught up with front man Stephen Holt for a chat about the recording of the EP and setting up his own label Hear Here to release it.

We obviously know you from Inspiral Carpets, but can you tell us who else is in this incarnation of The Rainkings?

At the moment we've retained the nucleus of the band from the 1990s which was myself, Stephen Holt, on vocals, Dave Swift on guitar and John Rowland on drums. For the last two years, Cathy Brooks, also of Dub Sex, has played bass.  We did have Chris Hutchinson playing keyboards on Nothing's Set In Stone, In From The Rain and By My Side, but he moved to China last year, so Paul "Wimmy" Williams played keyboards on the last session when we recorded Low Hit and Going Nowhere.

You released the retrospective compilation Nothing's Set In Stone a couple of years back. What was the inspiration to record and release new material?

We recorded Nothing's Set In Stone, In From The Rain and By My Side in late 2013 with Jim Spencer, who's worked with the Inspirals and The Charlatans, but as I was so busy in 2014 recording the Inspirals album and then touring, we had to shelve the songs for a year. As I had more free time from the Inspirals this year, I really wanted together again with The Rankings and plan what we were going to do with the tunes, as I really love these songs and think they are the best we have ever done.

When we spoke back in 2013, David revealed he'd never stopped writing. Are these songs from that period or more recent compositions?

Dave "Swifty" is a prolific songwriter and had been writing loads of great tunes in our year off, so we decided to record two of these, Low Hit and Going Nowhere with Wimmy at SSR in Manchester in February 2015. We were so pleased with how these sounded that we decided to put them together with the other three to make what is now the Fiveways EP.

You're bringing the single out on your own label Hear Here?

As we had no record label to release these through, and using the lessons learnt from the last year working with Cherry Red, I decided to start my own label to put out our tunes. I decided we didn't need to wait for or work around anyone else, but could release the EP ourselves. If we made any mistakes as well, this would be down to us and no one else. Everything is also done at our own speed and on our own terms, we own everything.

Five songs, Fiveways. What was the inspiration behind the EP's title?

Five seemed to be the number that cropped up all the time when discussing the EP - five songs, five members, five ideas for the cover, it just made sense.

To order the EP contact hearhererecords@letterboxes.org with details of how many copies you would like to order. Our review of the EP can be found here.