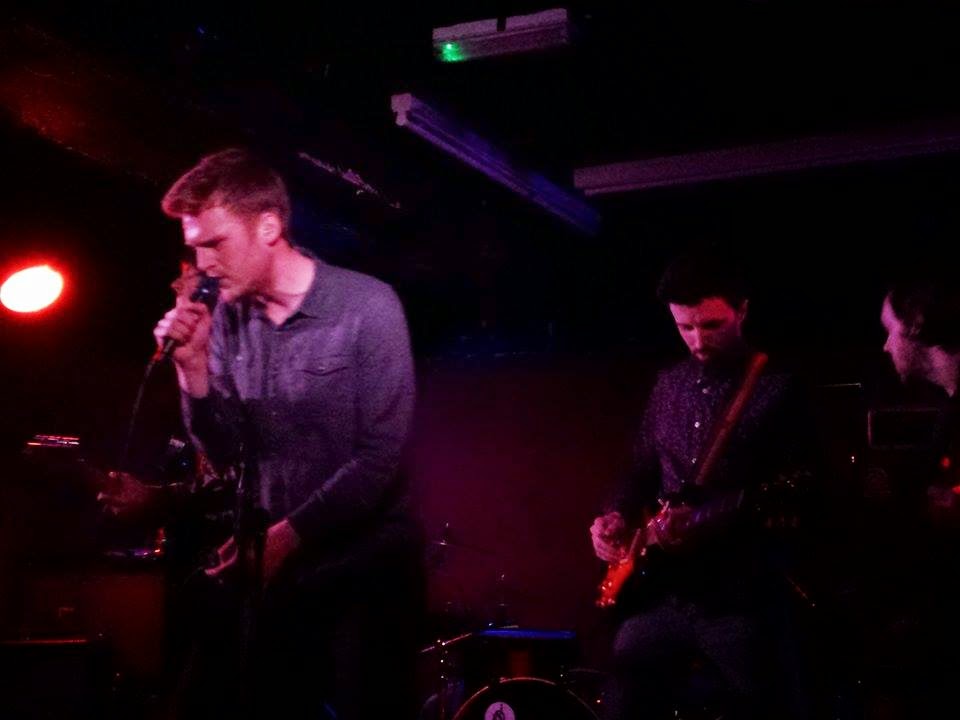 With sold out shows in their hometown and two EPs under their belt, Puppet Rebellion head to Scotland for the first time.

It’s their final date of the tour with The Vendettas from Leeds up first and local popsters Sunshine Social on later, with each band headlining the show on their own turf.  Timings are all over the place, and Puppet Rebellion take to the stage way later than expected. They plug in and begin producing a little bit of feedback before the explosive debut single Chemical Friends gets the set underway. New boy Oliver makes it his own by augmenting the chorus.

Pirouette follows. A slower number than Chemical Friends, it is just as powerful and showcases Oliver’s dominant  vocals. The band playing around him are as intense as ever. They look like they were born to be up there. Craig, Paul and Jim seem to have an intuitive relationship on stage.
Current single Watch Me Fall has all the Puppet Rebellion trademarks their fans know and love – a soaring vocal, frantic, dual guitars, a driven bassline and some powerhouse drumming. Puppet Rebellion are an incredibly tight live band. They never go through the motions, always giving it their all. 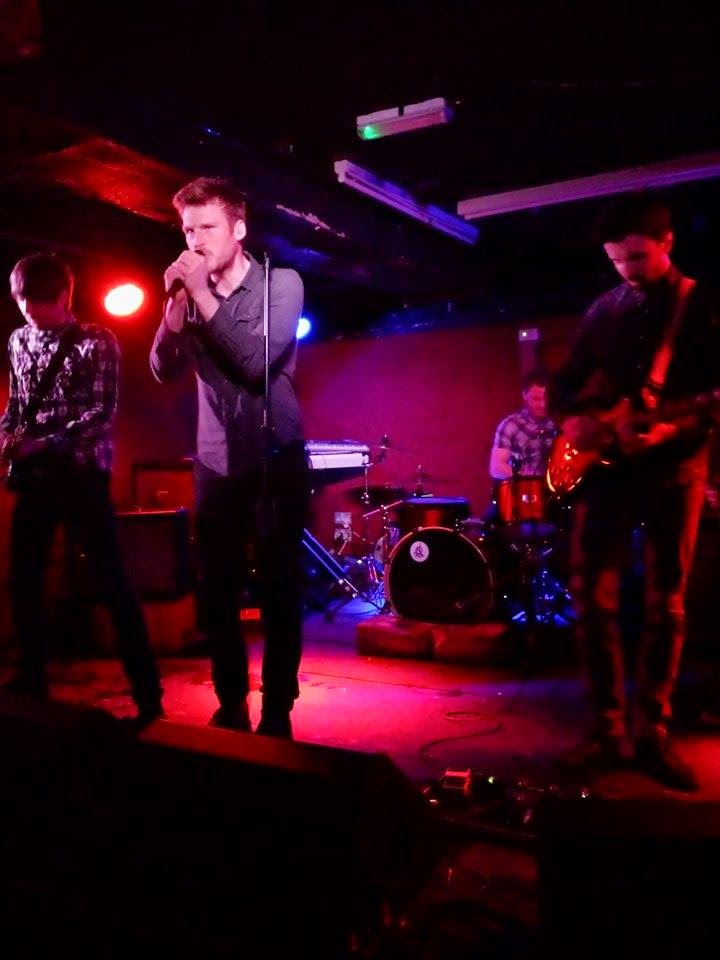 It’s a disgrace that once Claim To Fame has finished, only fifteen minutes into the set, that they are told their time is up. They tell the powers that be that they will play two more and we are treated to a new unreleased track featuring a funky wah-wah guitar before a storming rendition of The Greatest Lie Ever Told brings the set to a close.

“You’ve got to keep believing” sings Oliver Davies. Well, yes, those in the know certainly do. Puppet Rebellion are a truly great band and they deserve to be on a bigger stage. They have the songs, presence, and attitude to get them there.