TRACK OF THE DAY : Berries - Faults 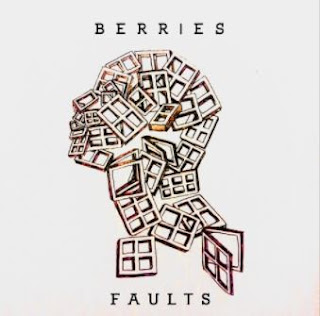 Faults is the new single from London three-piece Berries that is due out on February 9th ahead of the release of their second EP later this year. It's set to build on the momentum gathered by their last single Wild Vow and debut EP Those Funny Things which has led to well-received shows around the country to growing audiences and support from the likes of John Kennedy at Radio X and This Feeling and slots at festivals such as When In Manchester, Head For The Hills and Kazoopa.

Faults is a little more reflective than some of their previous tracks and shows Berries to be capable of varying the mood and pace of their songs without dampening the impact. It does retain however their knack of a chorus that will stick in your head from the first listen, aided by Holly's distinctive voice that makes them stand out from the crowd.