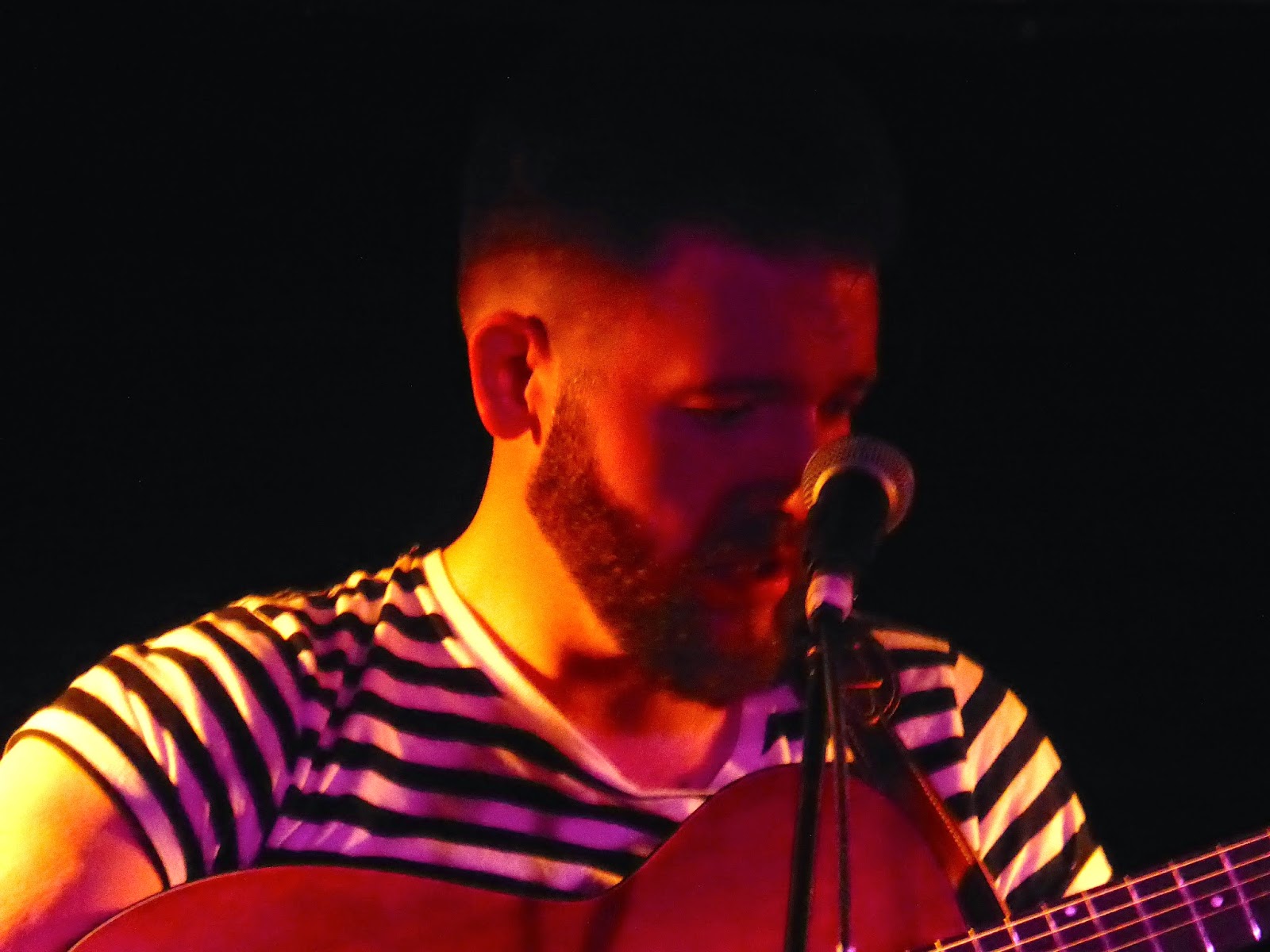 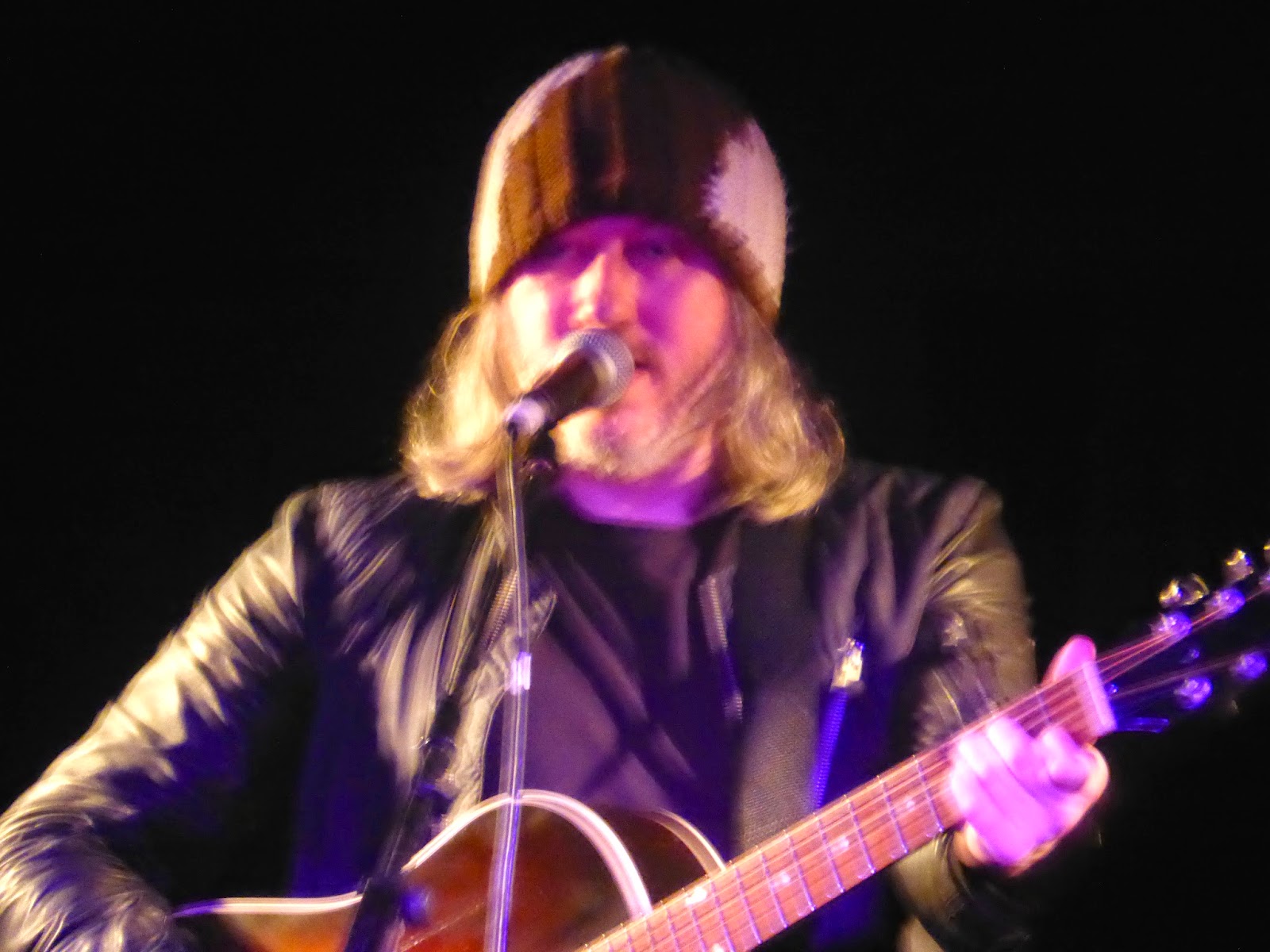 Tonight's gig was to celebrate the life of Roadhouse co-owner Steve Lloyd who passed away with cancer earlier this year and to raise funds for the Christie Hospital in Manchester.  We caught the top two bands on the bill - Liam Frost and Badly Drawn Boy.

Steve Lloyd was a Manchester legend.  Co-owner of the Roadhouse venue, sound engineer and producer of Elbow's debut EP, he was a champion of new talent in the city, hugely respected and sorely missed.

Liam Frost has been busy in the past few months completing the Tokolosh album and working on his third solo album.  His set tonight contains material primarily from his debut album Show Me How The Spectres Dance, which quite a few of the crowd seem to know.  It's a difficult audience though, the Roadhouse isn't a great venue for singer-songwriters playing acoustic because of the layout and there's a fair section of the crowd with no interest in listening to the music.  Liam engages with stories of when he was in an emo band as a teenager and gets the audience to join in on Shall We Dance singing the harmonica parts and on Your Hand In Mine, his duet with Martha Wainwright, which he plays solo. 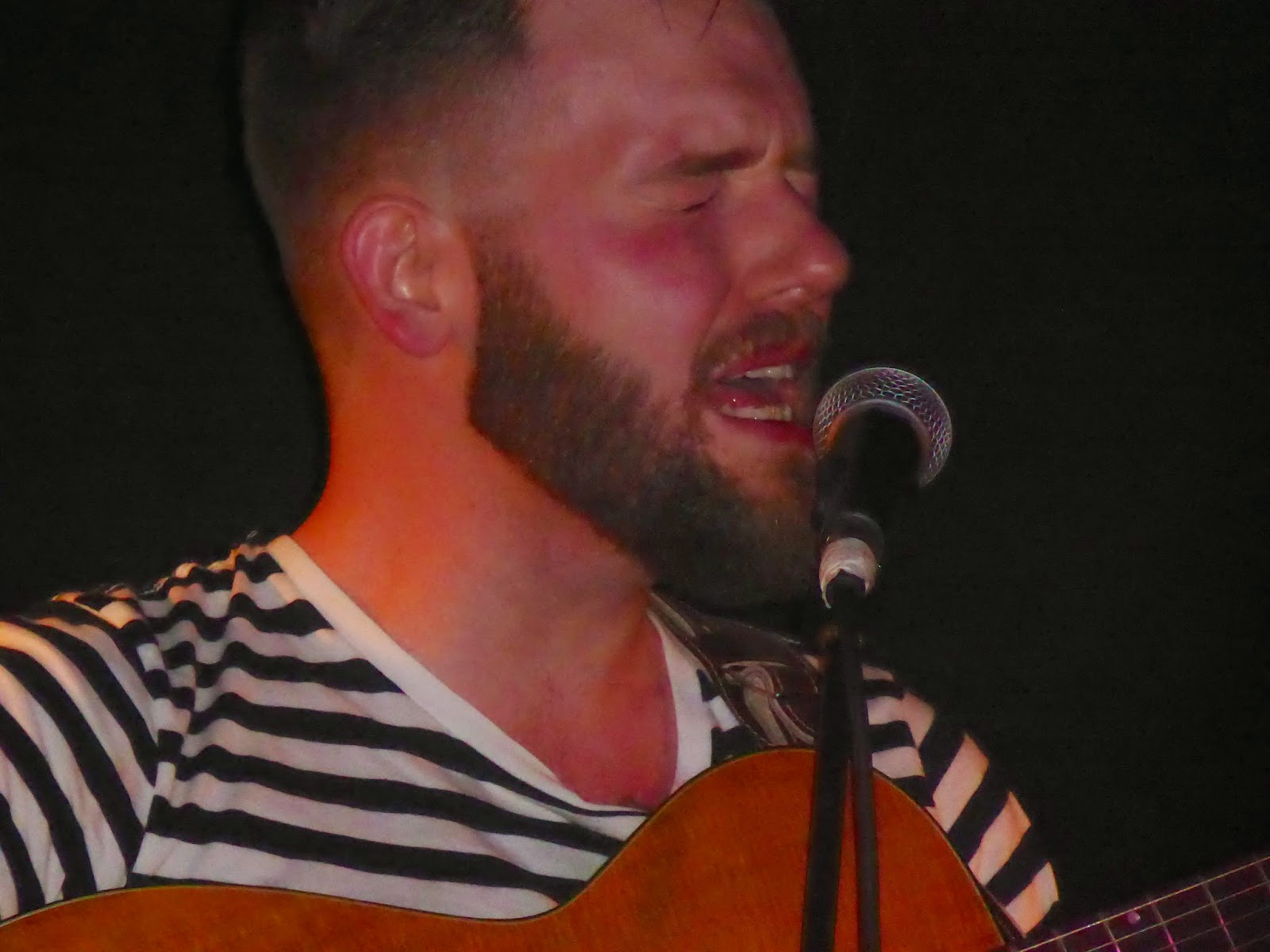 Three new songs - The Wild Places and the last two songs of his set When I'm Alone and Who's Gonna Love You - show that his recent songwriting sessions are bearing fruit.  It's been a long long wait since We Ain't Got No Money Honey But We Got Rain, but what we hear suggests that it'll be worth the wait.  He promises to come back again soon which bodes well for this material seeing the light of day soon.

Badly Drawn Boy hasn't played many gigs in the past few years and it's nearly four years since his last studio album It's What I'm Thinking Part 1, supposedly part of a trilogy of albums and two since the Being Flynn soundtrack, with no sign of new material since.

He starts with Don't Go Far at the end of which he reveals that this is his first time playing at The Roadhouse.  For someone with such a distinguished career to date, he still demonstrates incredible vulnerability and a lack of confidence in his own songwriting - he comments that the other artists on the bill say they're influenced by him but that they're better - that you want to get up on stage and hug him.  The lack of gigs means he struggles with his hands hurting playing his guitar. 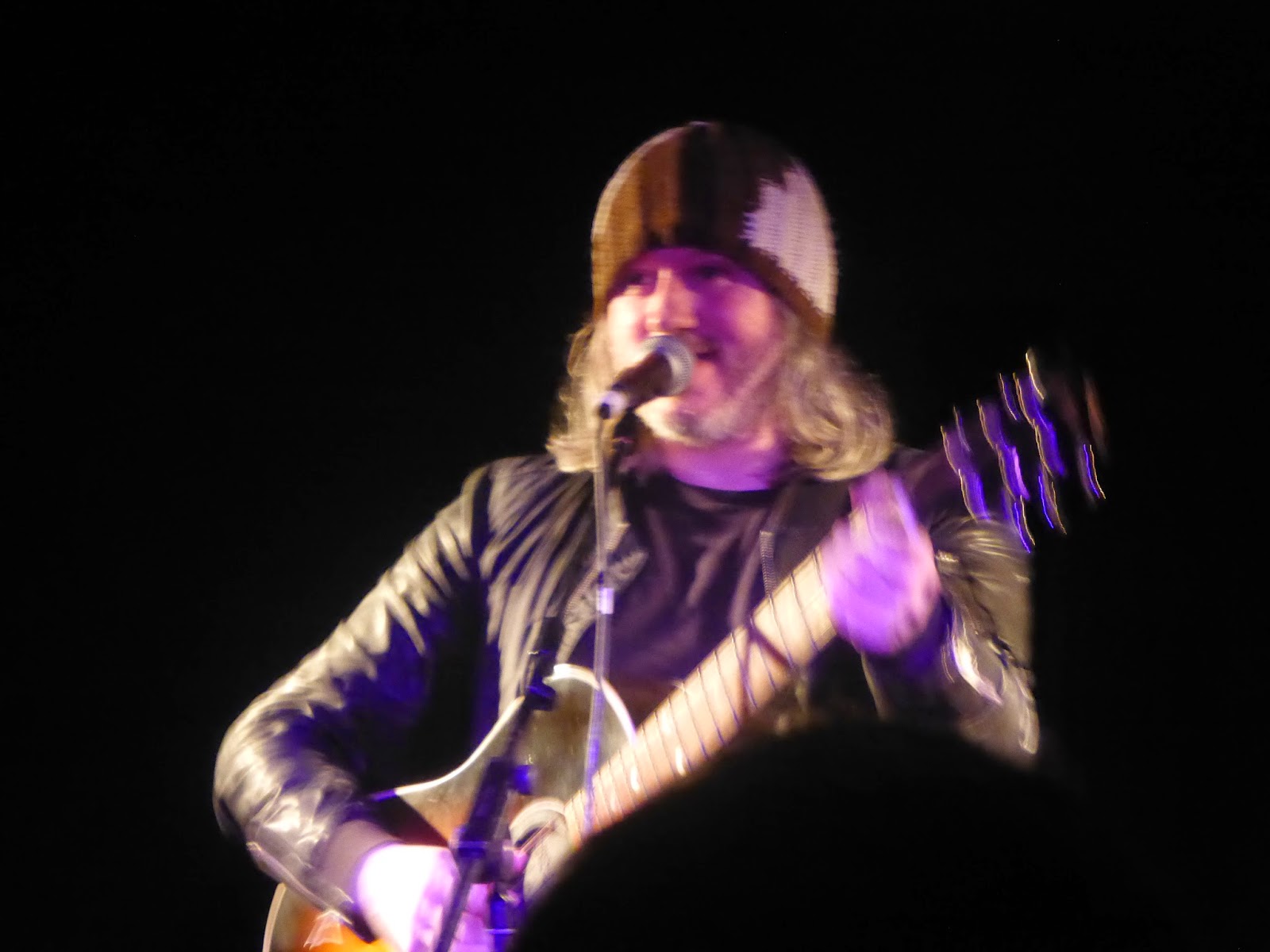 The crowd are incredibly supportive though, the reception he gets for Everybody's Stalking noticeably moves him and his songs still display that beautiful delicate fragility that he hangs his songs on, whether it's that early material or the title track from 2009's soundtrack Is There Nothing We Could Do?  He dedicates a very emotional version of Walk You Home Tonight to a friend of his called Matt, who passed away a few years ago. He's struggling more by now with his hands and manages Once More Around The Block before finishing on a cover of The Stone Roses I Wanna Be Adored which has the crowd singing along.

Hopefully Damon can sort his demons out and get himself sorted because he's a unique talent in a music business that's seriously lacking in genuine unique characters with the range of songwriting ability he has.