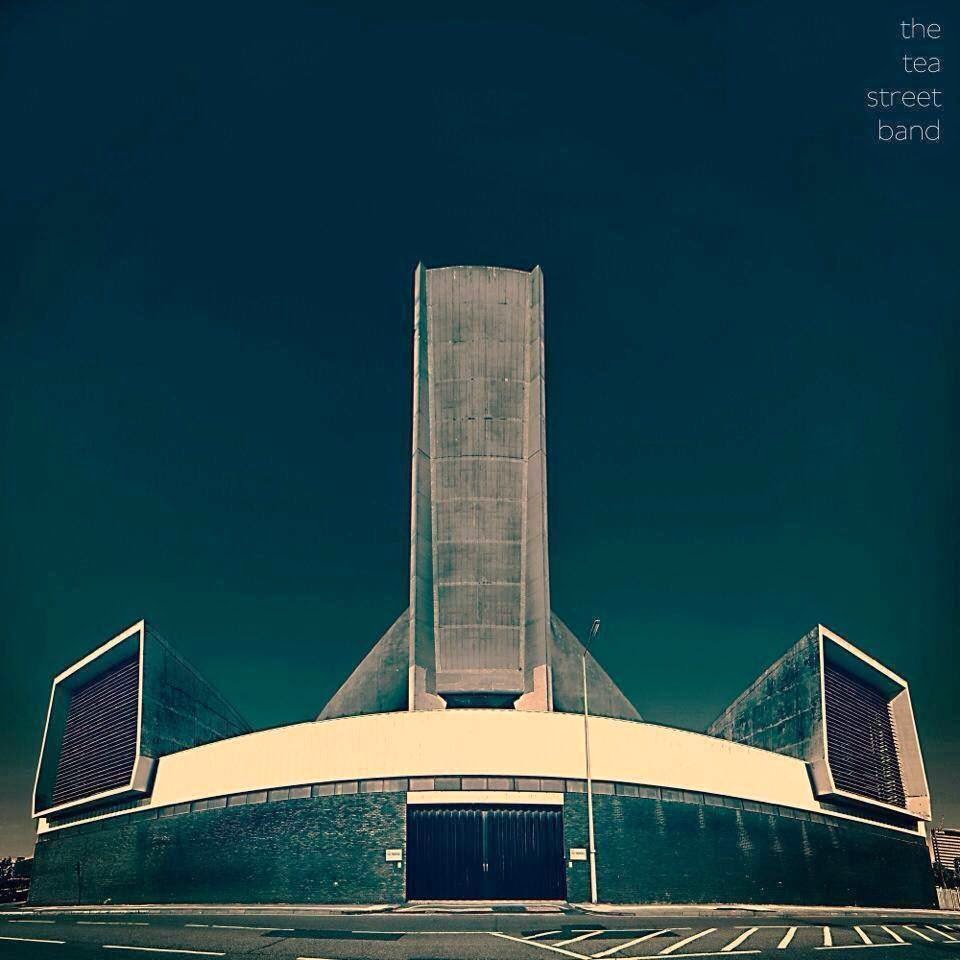 It's been a long four-year wait for Liverpool's The Tea Street Band's debut album.  And it's well worth it.  They take that much-maligned and oft-mocked "indie-dance" genre and redefine it with a genuinely exciting and thrilling record.

Formed in 2010, we first caught The Tea Street Band supporting Inspiral Carpets in spring 2013 on the back of their excellent Disco Lights and Summer Dreaming singles.  Immediately we were taken by the fact they're wearing their influences on their sleeves, but have developed their own take on classic 90s alternative dancefloor fillers and fused it with Eurodisco beats to come up with something that feels absolutely contemporary, yet familiar, and importantly very much their own identifiable sound.
The album builds on that promise and delivers much much more.  Those two singles don't stand out, but form part of a cohesive and very together record.  Lyrically the themes tend to be around uncertainties in relationships - "all I need is some space and time away" on opener Lost For Words, "no one is to blame, you've changed, you're not the same" on Look On Your Face and "are we falling in love or falling apart?" on Dance With Me - and that's just on the first side of the album. It's a record about real life issues made by real people loving what they do.

For a record that's sonically and thematically very consistent, The Tea Street Band at no point feels repetitive.  Beneath the electronic beats of tracks like Push The Feeling On, Santa Monica and Sunny Day, there's a depth and variety to the songwriting and a genuine warmth, love and intelligence to the lyrics, almost contradictory to the scally image that their image projects, that's unique to the very best working-class Northern soul (with a small s) music.

It's a record equally at home in the bedroom as it is on a dancefloor and that's no mean trick.

Email ThisBlogThis!Share to TwitterShare to FacebookShare to Pinterest
Labels: The Tea Street Band