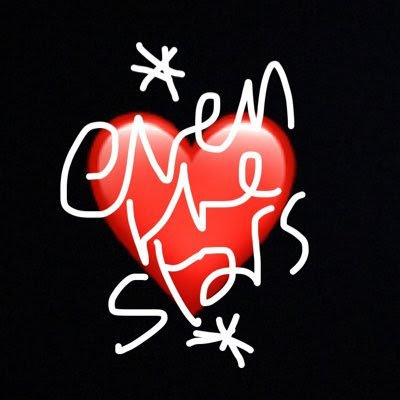 2021 has been a very strong year for albums. Our top three would have topped this list in most of the years that we've being doing this. Today we reveal albums ten to six in our favourite records of the year. 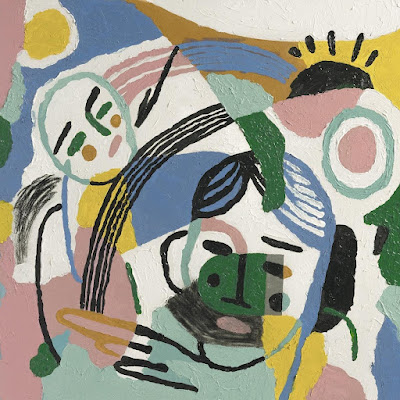 10. WH LUNG : VANITIES
Our writer Jason Wynne commented on Vanities, the follow-up to WH Lung's acclaimed debut Incidental Music - "The Manchester quintet deliver yet another superb album when faced with trying to match, or better their debut. The pandemic could quite easily have scuppered any thoughts or plans they had but here they are turning a negative into a positive. They shift through the gears elevating to higher levels for the dance floors of Manchester and further afield"
"Sparkling synth pop simplicity, upbeat dance beats and soothing vocals morph into accessible songs with infectious guitars. Such palpable energy mixed with electronic anthems and new wave leanings are a delight to the ears."
"As addictive as their debut record was you’ll find this one even more so. A feel good collection of works concentrating on the positive emotions and desires not usually associated with my choice of listening."
WH Lung are on Facebook and Twitter. 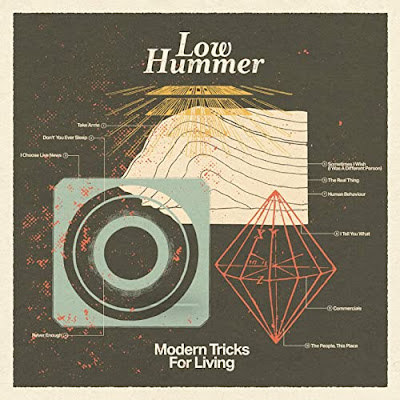 9. LOW HUMMER : MODERN TRICKS FOR LIVING
Low Hummer only formed a few months before lockdown what feels like a lifetime ago. The Hull six-piece's debut album is therefore something of a triumph - taking on the rather strange state of the world through the eyes of young people in the North of England (Take Arms), the humdrum of the day to day 9-5 (The Real Thing), trying to decipher the truth from the news and social media (I Choose Live News), the struggle to feel accepted and the need to try and fit in (Sometimes I Wish I Was A Different Person) whilst still creating music that sets the pulses racing with an energy that acts as a release from everything that's in the lyrics.

One of the standout features of the band, and why Modern Tricks For Living is such a great record, is the interchange in vocals between Aimee and Dan, operating either in tandem or individually throughout which gives the album a variety that is often lacking in new bands' debut albums. They manage to retain the raw thrilling energy whilst making it sound like a thoroughly accomplished record.
Low Hummer's website can be found here and they are on Facebook and Twitter. 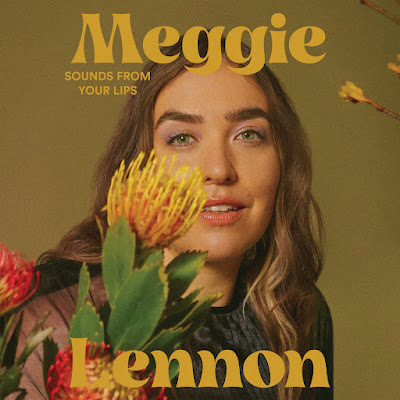 8. MEGGIE LENNON : SOUNDS FROM YOUR LIPS
Sounds From Your Lips is the debut album from Montreal-based artist Meggie Lennon and features eight tracks of what she describes aptly as "make-out dream-pop" which features a very rich seductive vocalist singing songs from personal experience and with disarming openness set to songs laden with wonderful soothing melodies and unfussy instrumentation that betray a wistful romanticism and love of classic songwriting.

The accompanying press release described the album as "the ideal soundtrack for voluptuous evenings that see nuptial bodies dancing, silent lips flirting and free spirits wandering. The music of this singer-songwriter exudes psychedelic perfumes, uninhibited desires and playful sins, but it also conveys a mature take on love in this era of elusive and brittle romance" We would summarise it more simply and less wordily as a record to immerse yourself in and let wrap around you and soak in its comforting arms. One for late night reflection.
Meggie Lennon is on Facebook and Twitter. The album can be purchased from her Bandcamp. 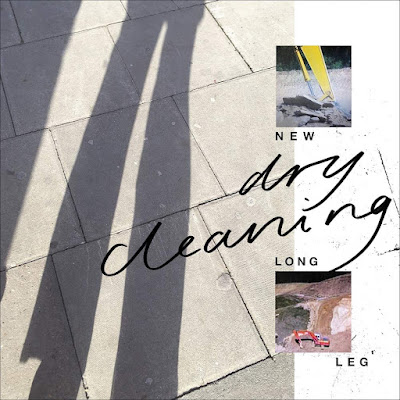 7. DRY CLEANING : NEW LONG LEG
On many levels Dry Cleaning shouldn't work. The spoken word vocals and lyrics that don't always make sense or fit the traditional ideas of what a song should be have divided opinions on this band, but New Long Leg is an album we went back to regularly during 2021. There's far more to it than just Florence Shaw's vocals that have drawn so much attention, when the band let loose there's an impressive rock album sitting there
The album's lead single Scratchcard Lanyard was released at the tail end of 2020 and is representative of the rest of the album as an introduction, but isn't the strongest song here. Unsmart Lady and Strong Feelings' dry humour stand out as does the eight minutes of the closing track Every Day Carry where the band take control of proceedings and demolish without trace any accusations that Dry Cleaning only have one idea that they're repeating over and over.
Dry Cleaning's website can be found here and they are on Facebook and Twitter. 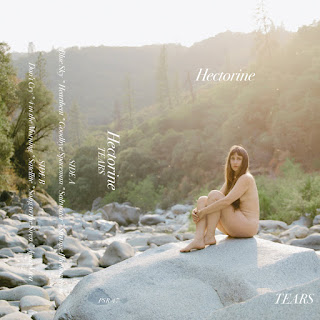 6. HECTORINE : TEARS
Tears is the second album from Hectorine, the non-de-plume of songwriter Sarah Gagnon. It’s a delightfully laid back record, richly textured allowing Sarah’s evocative voice to wrap around the music and take centre stage. It works particularly on the brass-soaked Saltwater, the swirling romanticism of Strange Phenomenon, the upbeat half-spoken tale of 4 In The Morning and her cover of Tim Buckley’s Song To The Siren.
The album is described as “A ten-song meditation on the strange but not uncommon phenomenon of heartache” and whilst the sadness and melancholy is in evidence if you listen closely, it also comes with a reassuring sense that everything will be alright in the end if you’re willing to fight for it.
Tears is available digitally and on cassette via Hectorine's Bandcamp.
________________________________