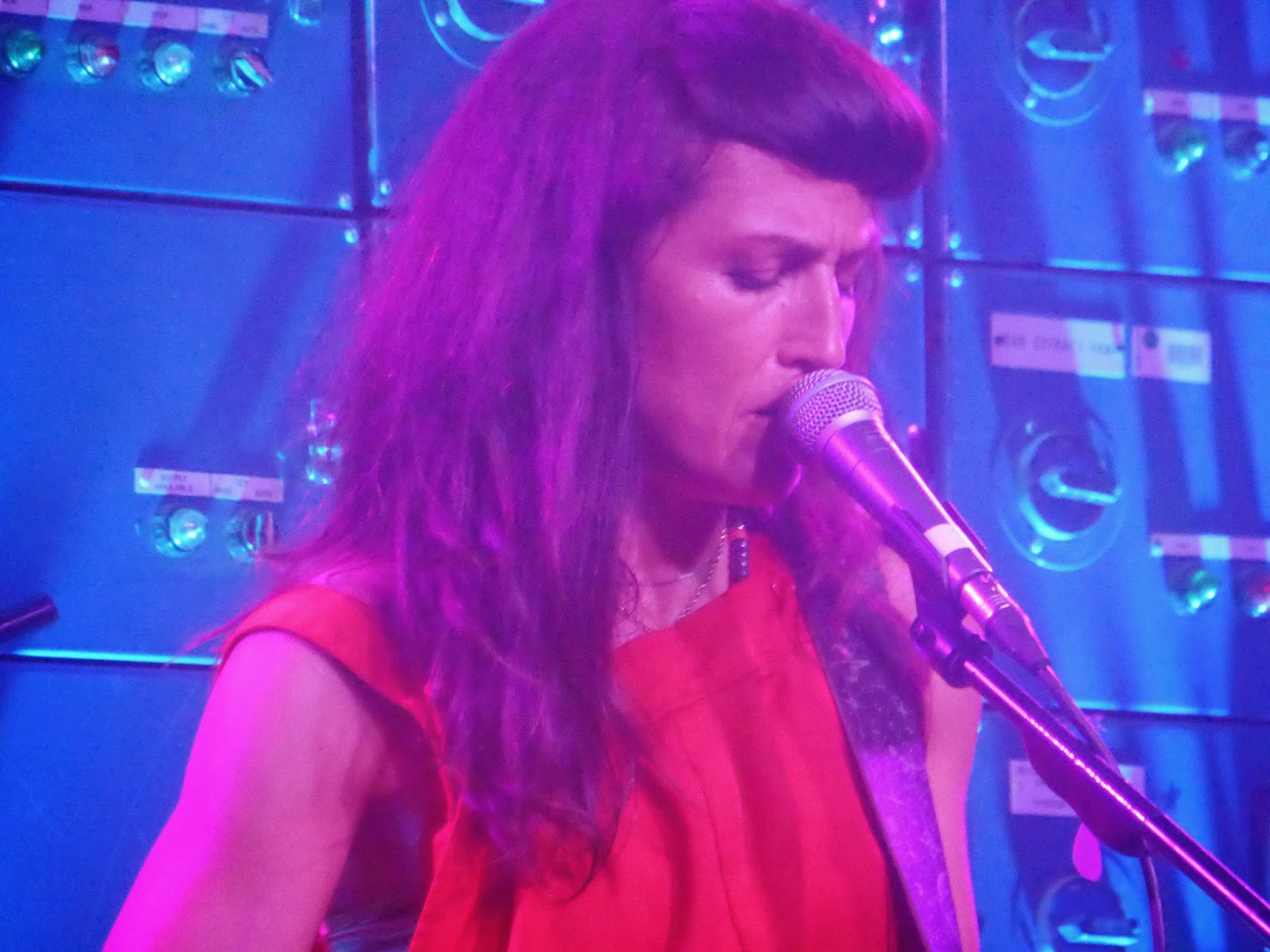 A sweltering Gorilla was treated to a stunning performance from Joan As Policewoman as she ran through most of her album-of-the-year contender The Classic and crowd favourites from her back catalogue, whilst winning over the Manchester crowd with her unique charm.

A Joan As Policewoman show takes you on a journey through her range of musical talents.  Her set covers all bases as far back as her debut album and whilst we stop off at various points on the albums in between, the focus of tonight's set is The Classic, from which we get seven of the ten songs.  We get to see Joan move effortlessly from keyboard to guitar to violin, often within the same song and we're drawn in by her enthusiasm and love for performing and her willingness to interact with her audience even though she should really be on bigger stages than this one.  She even asks an audience member to restring her guitar early in the set.

It's impossible not to warm to her, a truly inspirational role model of how female artists can dictate to the business on their own terms and be successful despite the gender bias of the industry, particularly when guitars are involved.  She still insists on coming out at the end of the show to meet her fans and sign albums too. 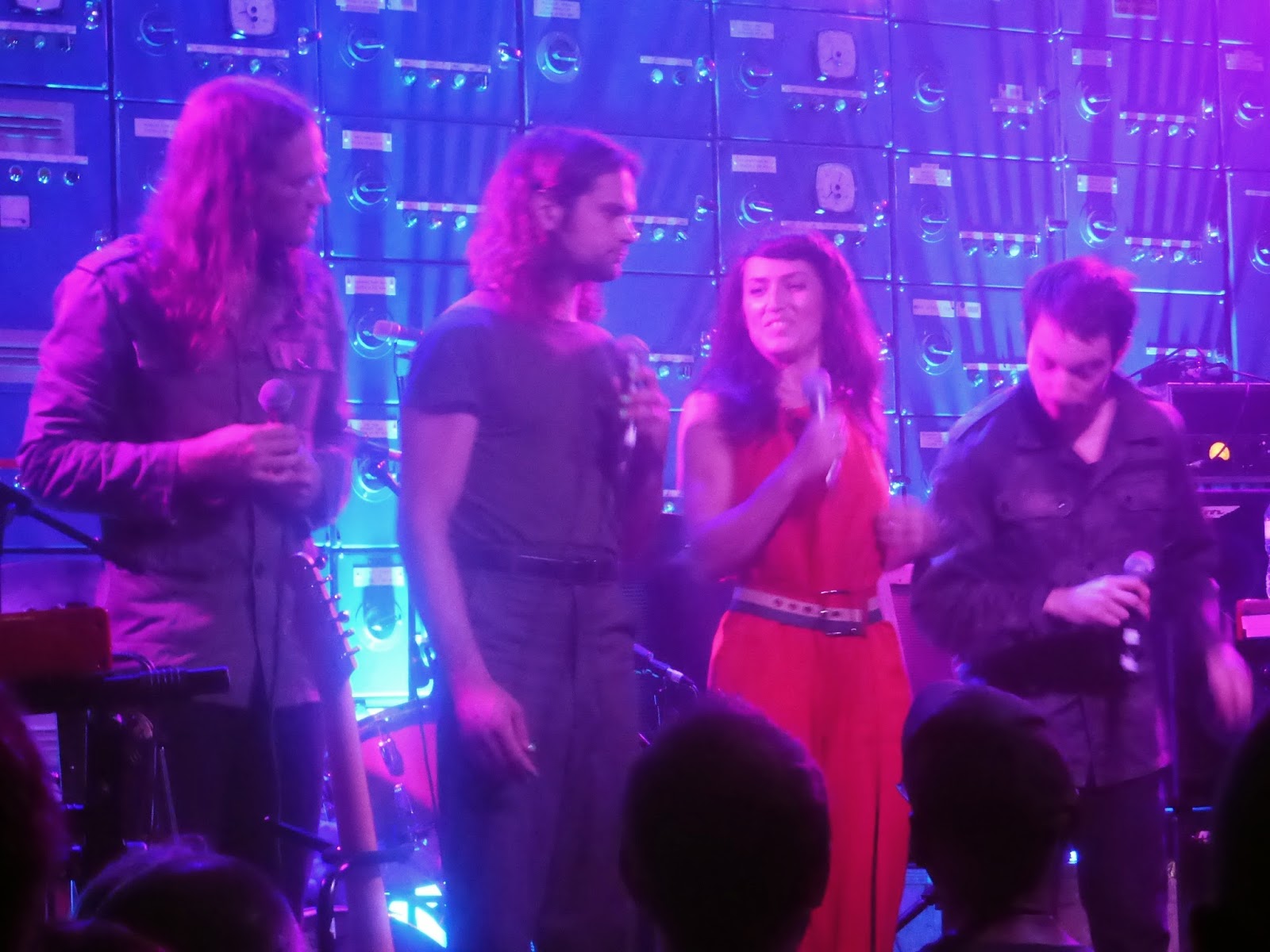 It isn't just about Joan though, she's assembled a formidable band around her with Matt on guitar, Parker on drums and Eric on keyboards and Moog.  They give Joan that freedom to express herself, such as on the Motown-influenced Holy City, and add to the sound, particularly as Good Together and Get Direct stretch themselves out with long instrumental extended conclusions. Eric's Moog compliments Joan's violin perfectly and Parker proves himself to be not just an accomplished drummer, but also provides Antony Heggarty's vocal parts on I Defy.  The two of them with guitarist Matt come together for the highlight of the evening to provide harmonies for an acapella version of The Classic which has the audience singing, clapping and swaying along.

Fittingly though, she closes the set on her own on keyboards and playing recent b-side Your Song.  Nearly ten years on, she still has the fire in her belly and producing emotive, heartfelt music that demands to be listened to.  There aren't enough Joan Wassers in this business.

Joan played What Would You Do, Holy City, Good Together, Get Direct, The Ride, Stay, New Year's Day, Hard White Wall, Christobel, Chemmie, I Defy, The Magic and Shame with an encore of The Classic, and Your Song.

Email ThisBlogThis!Share to TwitterShare to FacebookShare to Pinterest
Labels: Joan As Policewoman