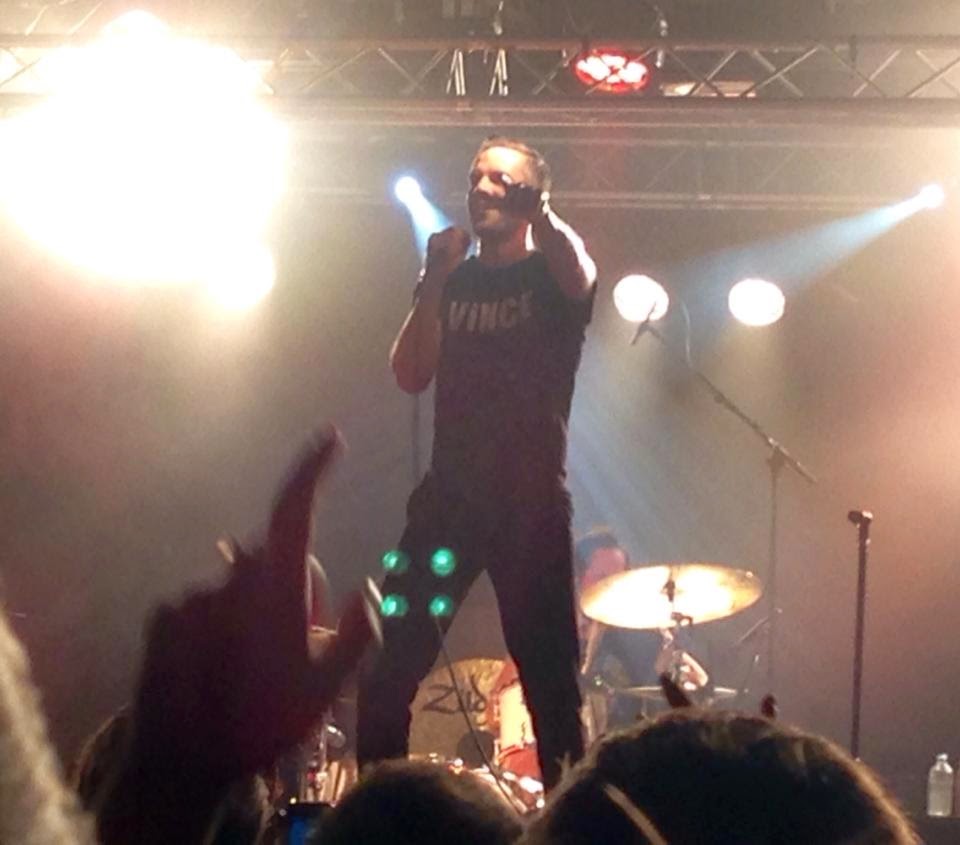 The Killers performed an intimate warm-up for their V Festival headline slots at Liverpool O2 Academy. We have a soft spot for them so went along to join in the fun.

Some bands get an unnecessary hard time in our view. Whilst some of their personal beliefs and comments might raise eyebrows and Brandon Flowers occasionally comes out with a lyric that makes you squint, The Killers are infinitely more entertaining than bands of their size, much rather them than Kasabian and their plodding repetitive lad rock or Mumford And Sons and their faux-folk dull-as-dishwater meanderings.  Their gigs are always events, whether they be at Wembley Stadium or a smaller, more intimate environment like The Garage in London where we saw them last year and this warm-up for V. 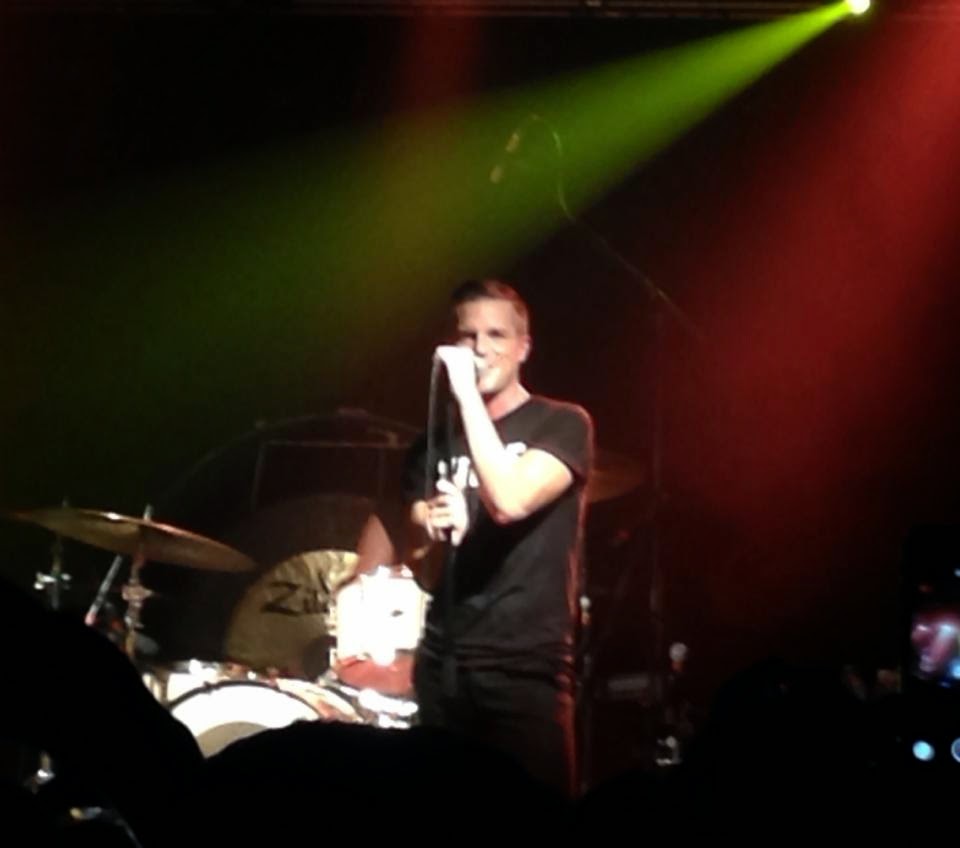 The O2 Academy in Liverpool is rammed, and by the end of the evening, there's sweat dripping from the ceiling, not that anyone cares as they've spent the best part of two hours dancing and singing along to hit after hit as well as a mix of album tracks spanning their career to date.  They also throw in a cover of Creedence Clearwater Revival's Bad Moon Rising.

The Killers play good stadium, they play all the songs everyone wants them to hear and they play the majority of them straight too, with the occasional nod to let guitarist Dave Kuening let rip with a series of riffs, or for drummer Ronnie Vanucci to create a beat that has the audience raising their hands to clap along. 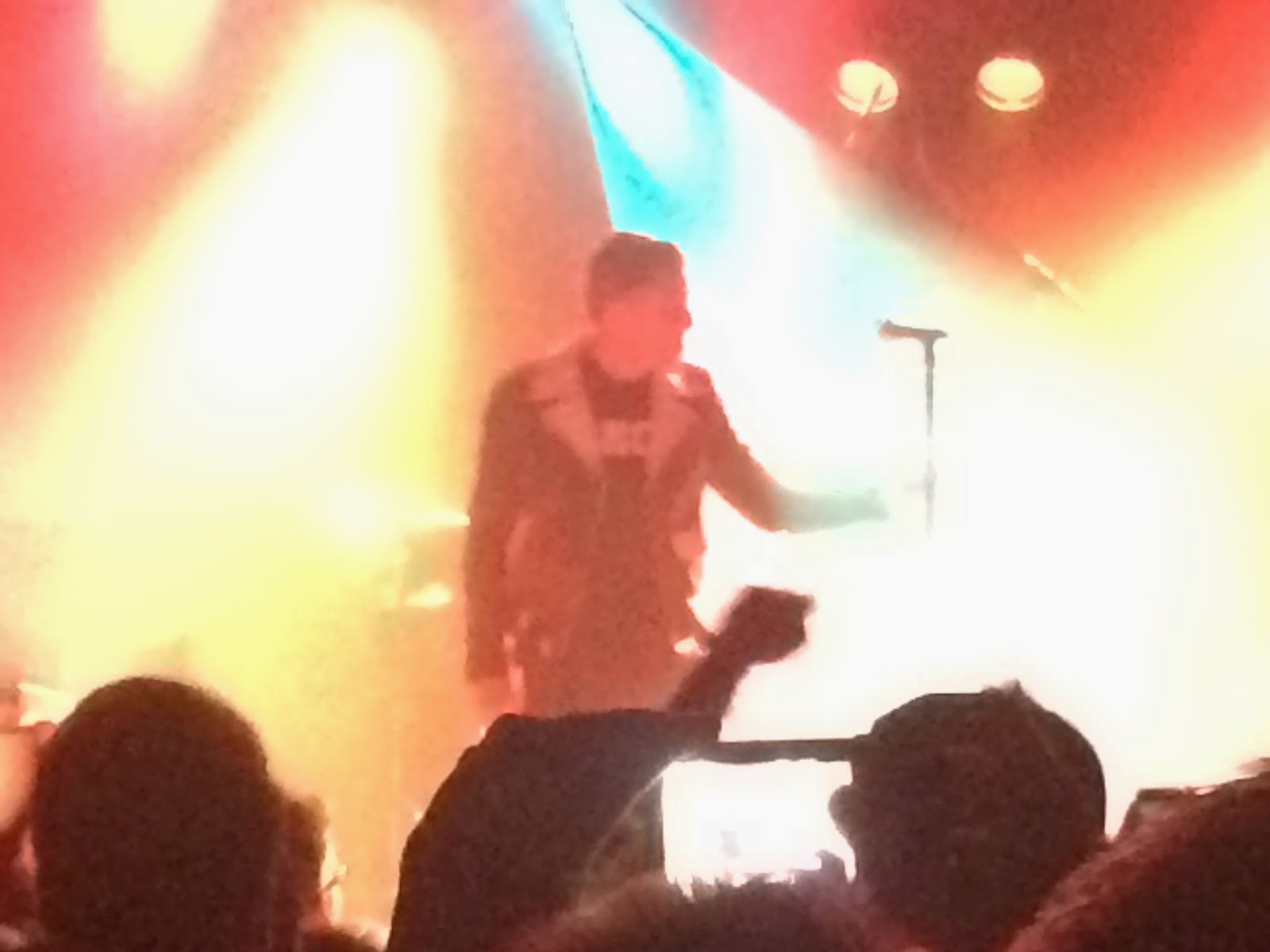 For a band with such a huge following and the potential to go all Muse on us, the fact that they put so much emphasis on the songs in a set like this is quite refreshing and not lost on the crowd, some of whom had been queuing over night and who had snapped up the 1,200 tickets in mere seconds.

Flowers is the ultimate showman though, making full use of the stage and the monitors to ensure he addresses the whole of the audience and to get them going, not that much encouragement is required. At points he doesn't need to sing and he just stands back and conducts as the crowd beat him to the line and snatch it away from him. It's not all pomp and ceremony though. He goes off stage to get Ronnie a drink because he's aware the drummer won't have played somewhere this hot for so long and tells us how the chorus of set closer All These Things I've Done came from an answer phone message he left Dave when he was working as a hotel porter. 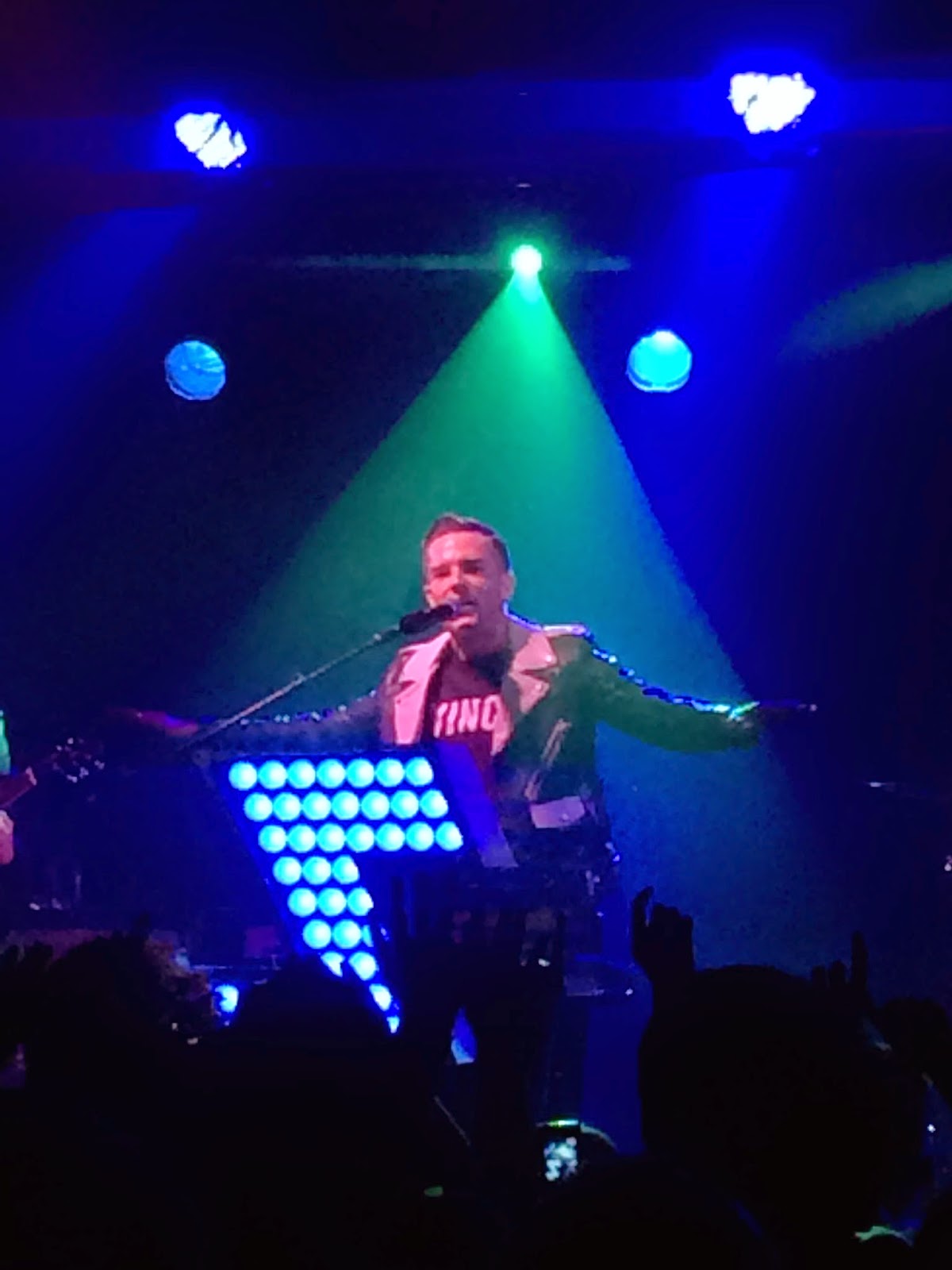 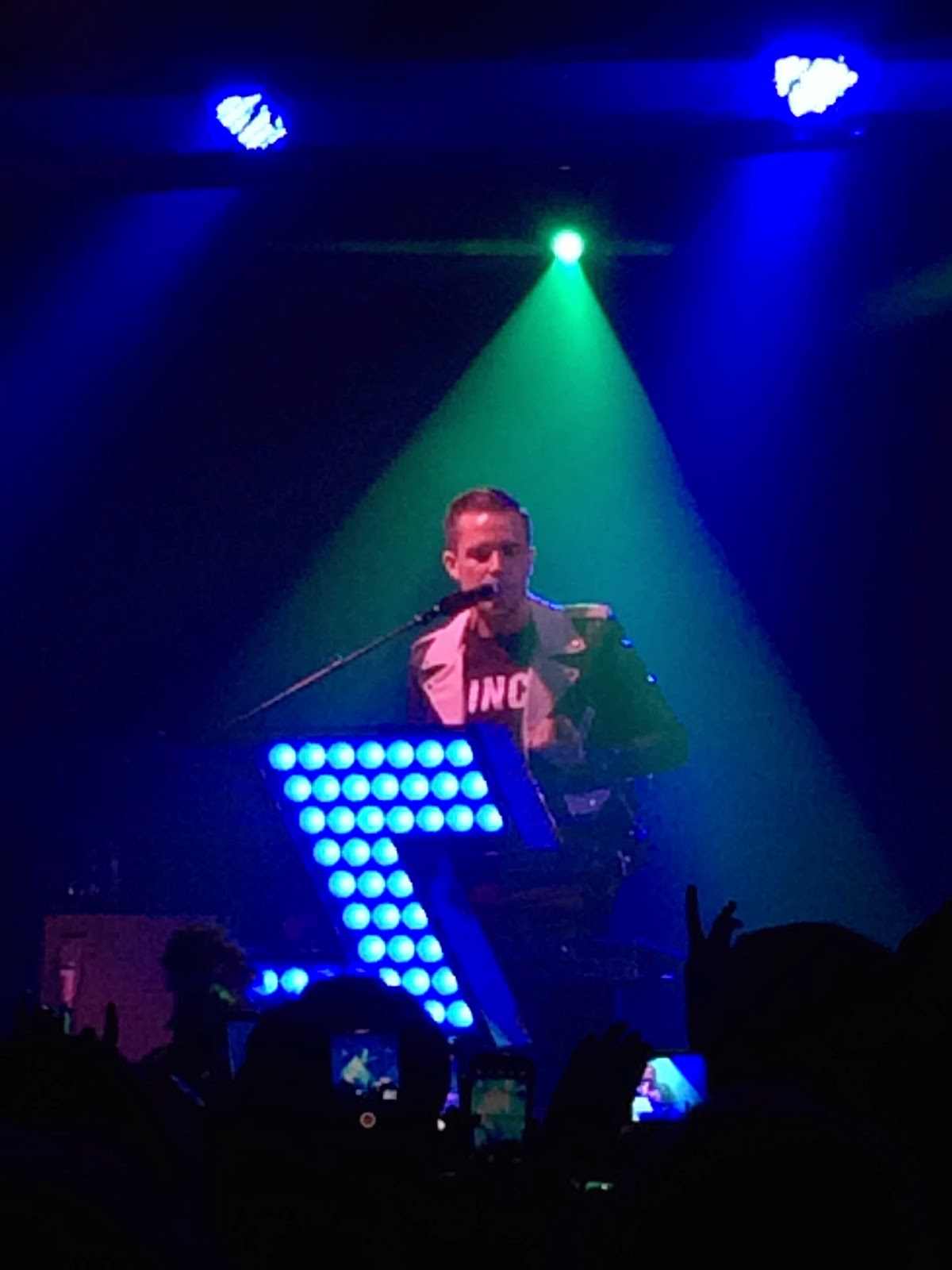 After Mr Brightside drains the final bits of energy out of us all, drummer Ronnie is the last to leave the stage with the bizarre quip that we might get what we've just seen but our kids would love it.  Everyone begs to differ.  Hardcore fan or casual observer of The Killers, it's impossible to deny they're one of the most brilliant, thrilling live bands out there and this was something special.

The Killers played Under The Gun, Spaceman, The Way It Was, Smile Like You Mean It, Miss Atomic Bomb, Human, Shot At The Night, Somebody Told Me, Bad Moon Rising, For Reasons Unknown, From Here On Out, Dustland, Read My Mind, Runaways and All These Things That I've Done with an encore of On Top, This Is Your Life, When We Were Young and Mr Brightside.

Email ThisBlogThis!Share to TwitterShare to FacebookShare to Pinterest
Labels: The Killers