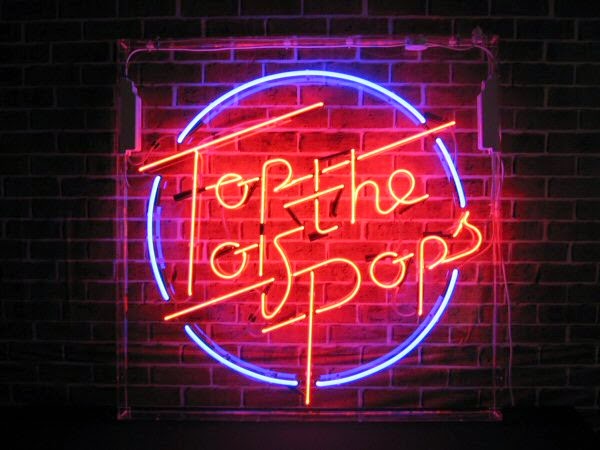 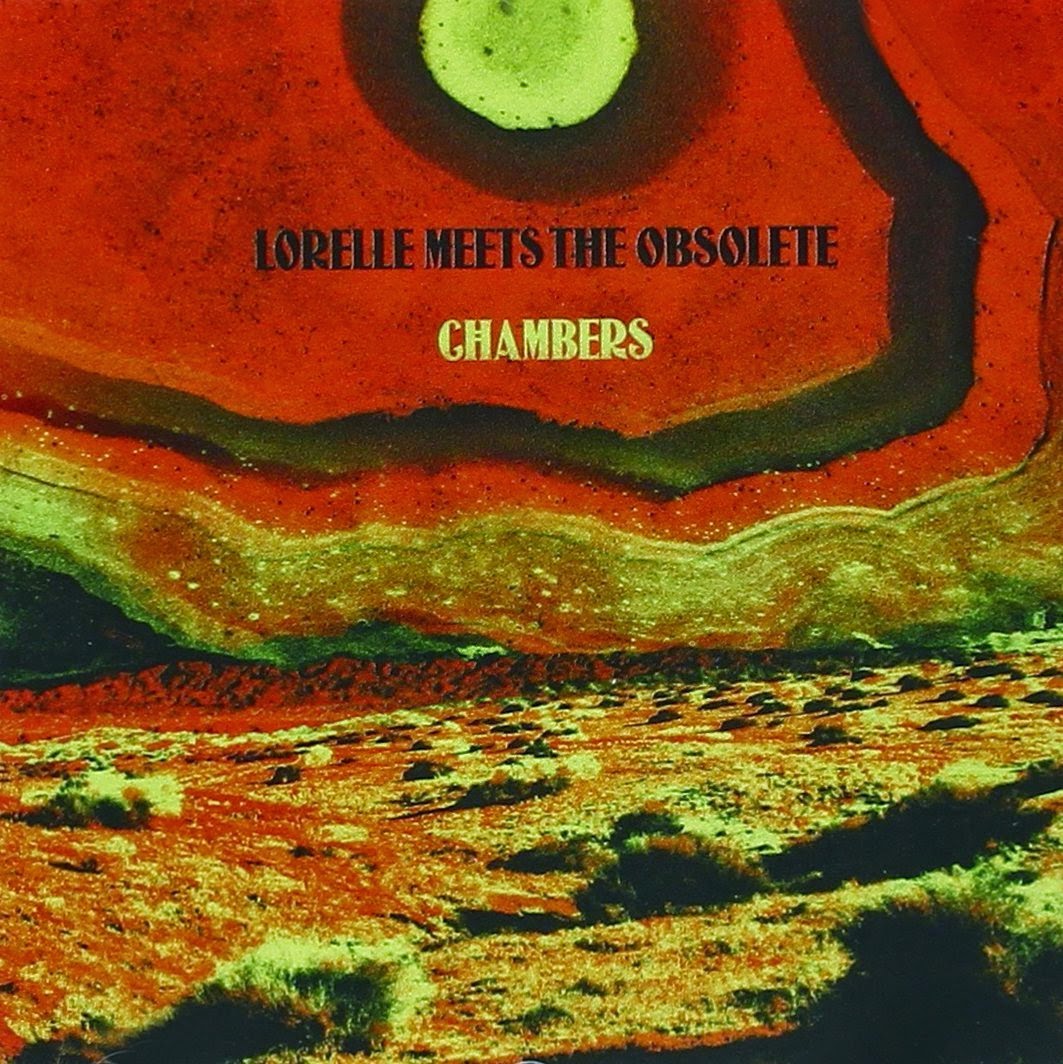 At number seven in Stuart's chart of the year and unplaced in Dave's, Lorelle Meets The Obsolete's third album was released in March.

We said - "On a cold winter's evening, listening to Gideon Coe on 6 Music, What's Holding You? comes exploding out my wireless. The opening track from Chambers is a fusion of psychedelic rock, the Velvets and Isn't Anything era My Bloody Valentine. Quite possibly the best opening track of any album released this year. Released on the wonderful Sonic Cathedral label, Chambers is a full on aural rollercoaster. I Can't Feel The Outside slows the pace down. It has a real bluesy feel to it. The Nuggets influenced Sealed Scene is another highlight. Third Wave has touches of Joy Division. A really diverse LP."

Key tracks - What's Holding You?, I Can't Feel The Outside, Sealed Scene 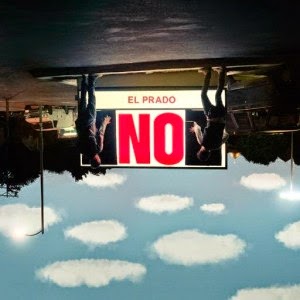 At number six in Dave's chart of the year and unplaced in Stuart's, NO released their debut album El Prado in February. The album was originally released when the band was known as NO, but during the year they changed their name to Black English due to confusion with other bands using the same name.

We said - "For a six-piece they don't make a huge sound on record (live they're a different proposition), preferring a more considered approach that allows the emotion in the songs to pour out of the speakers and envelop the listener and the huge hooks in most of the tracks to pull you in. They manage that fine trick of sounding intimate, like they're addressing you personally, whilst the songs could fill big arenas if you turn the guitars and drums up." (Dave)

Key tracks - Leave The Door Wide Open, Stay With Me, The Long Haul 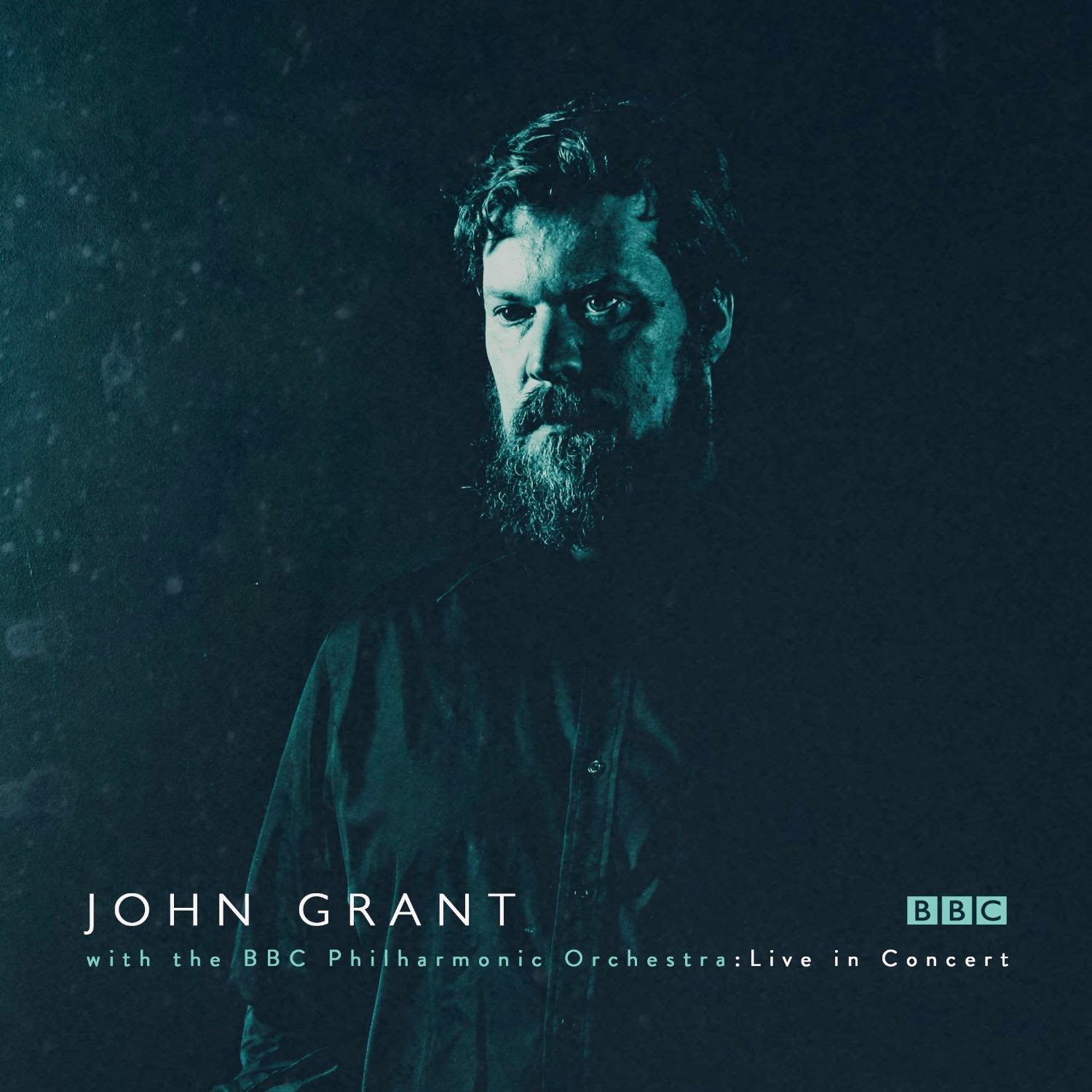 At number five in Dave's chart of the year and unplaced in Stuart's, John Grant's collaboration with the BBC Philharmonic Orchestra was released in December.

We said - "Many bands have had their works performed with an orchestra with differing results.  Grant's raw (if you can call the originals that) is perfect for this interpretation.  Other than the obvious audience applause between songs, it doesn't feel like a live album trying to recreate and reinterpret songs well-known to the audience, but that this is how these songs were born such is the natural fit between Grant's tales, Brice's readings of them and the performance of the orchestra." (Dave)

Key tracks - GMF, You Don't Have To, Queen Of Denmark 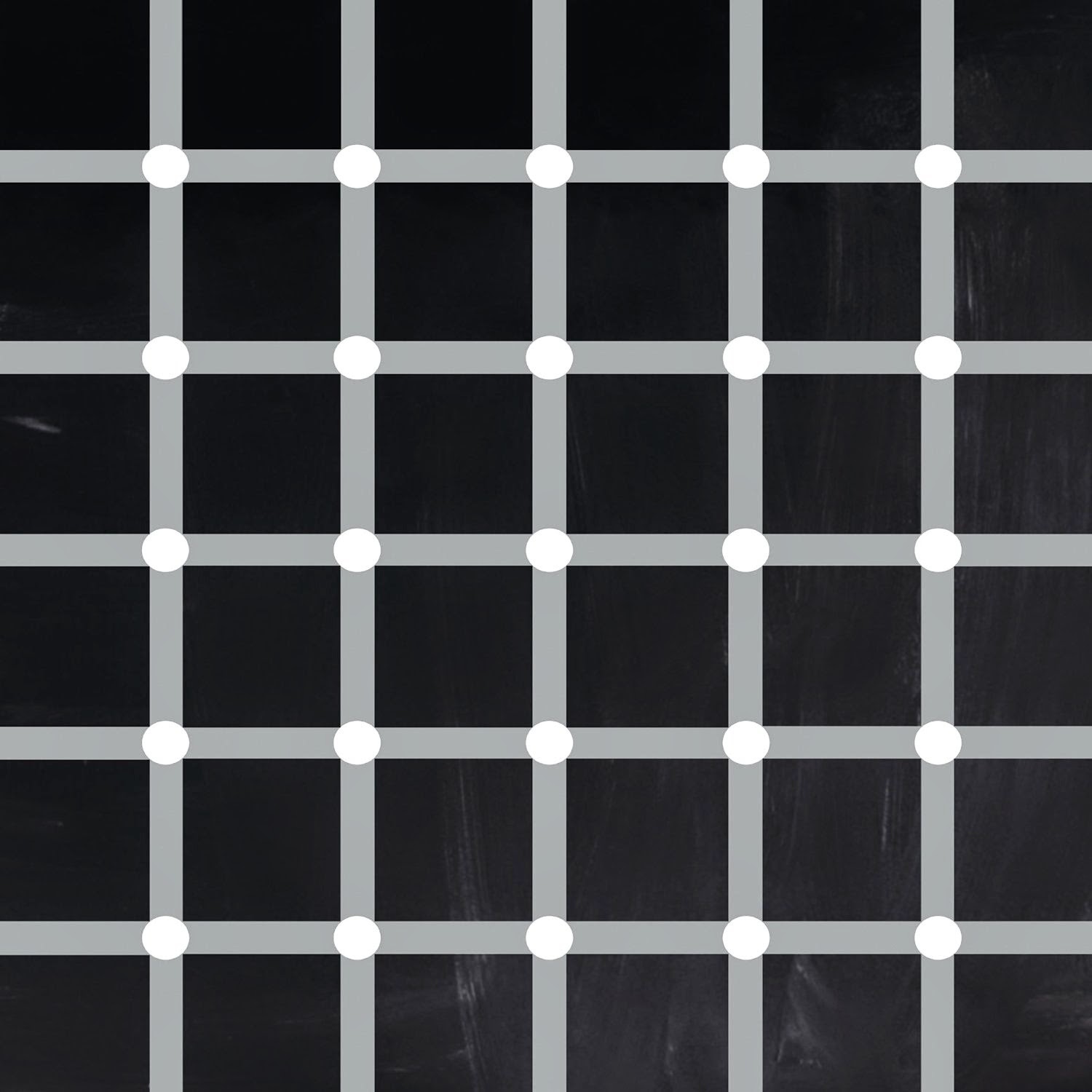 At number three in Stuart's chart of the year and unplaced in Dave's, The Vacant Lot's debut album was released in June.

We said - "What strikes me about this record is that I love it immediately. It isn't a grower. I look forward to seeing the band take this out on the road." (Stuart)