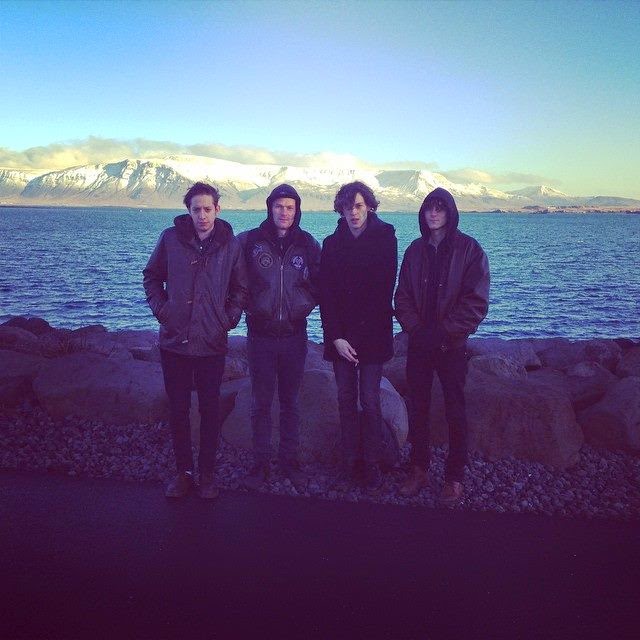 Gengahr are a four-piece from North Dakota who released their debut single Powder / Bathed In Light at the back end of October. On the basis of that single alone, there's huge expectations for their debut album that they're in the process of recording.

They've just announced their first two headline UK shows at Salford's Eagle Inn on February 25th and at The Waiting Room in London the following night. Prior to that they're off across Europe supporting Alt-J with Wolf Alice also on the bill.

Powder as well as an Atticus Remix of Bathing Light can also be heard on their Soundcloud page.

Email ThisBlogThis!Share to TwitterShare to FacebookShare to Pinterest
Labels: Gengahr