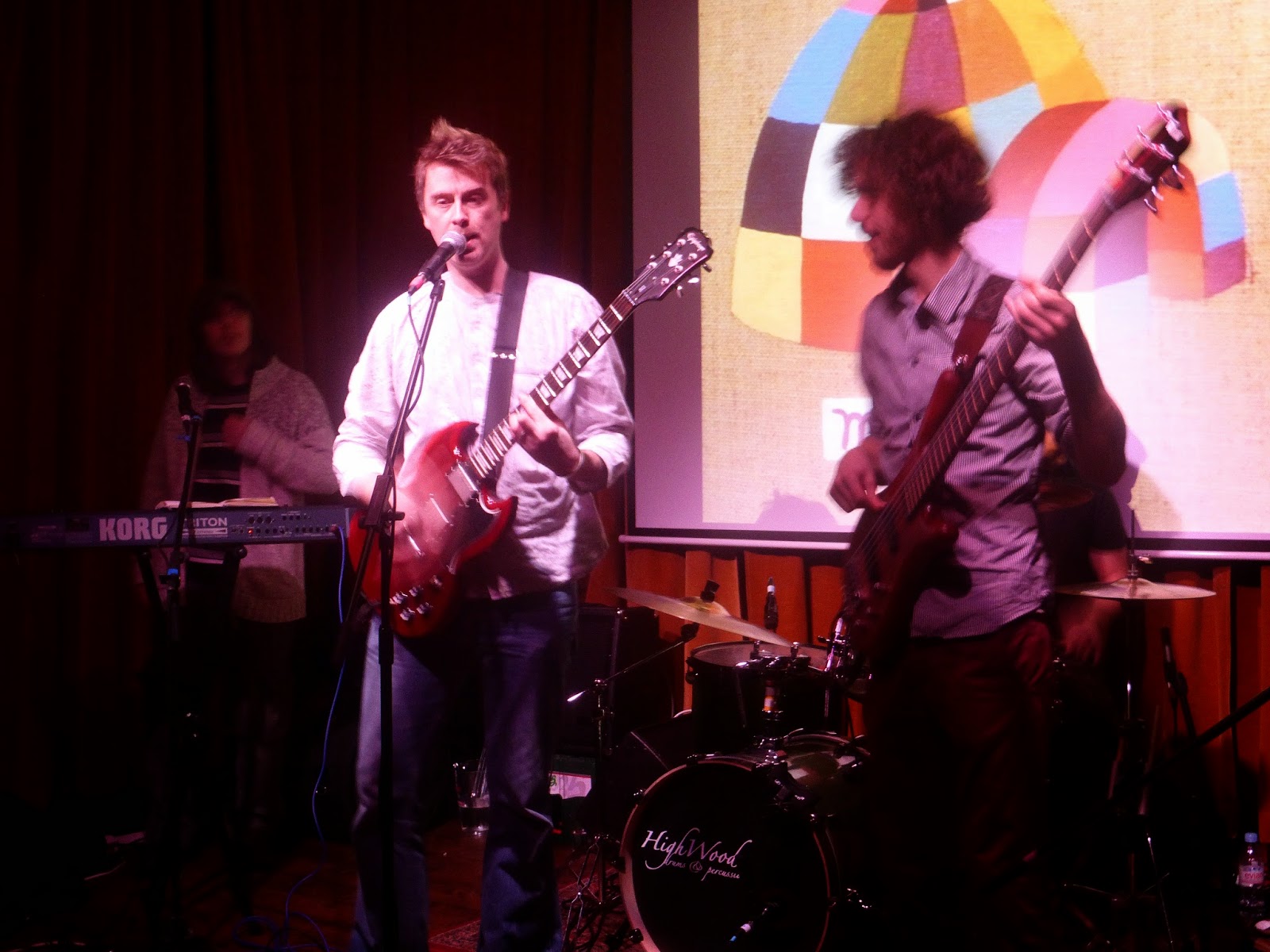 Being able to count their number of gigs so far on their fingers, My Igloo are starting to create an underground buzz in Manchester with their fusion of soul, funk, reggae and good old indie guitar.  Tonight they've ditched one of their vocalist and gained a trumpet player, but still retain a sound that's unique to them around Manchester at the moment.

The new line-up of My Igloo with trumpet adds a new string to their bow.  Their lazy hazy mix of genres would be perfect for a dark smoky jazz club.  Each song is the set feels like its been meticulously constructed to exhibit their varied influences, yet their playing style is so laid back, it feels like they're jamming oblivious to the rest of us in the room. There's an intuitive feel to the way the four original members interact on stage, they don't make eye contact between songs, the groove they create is their means of communication. 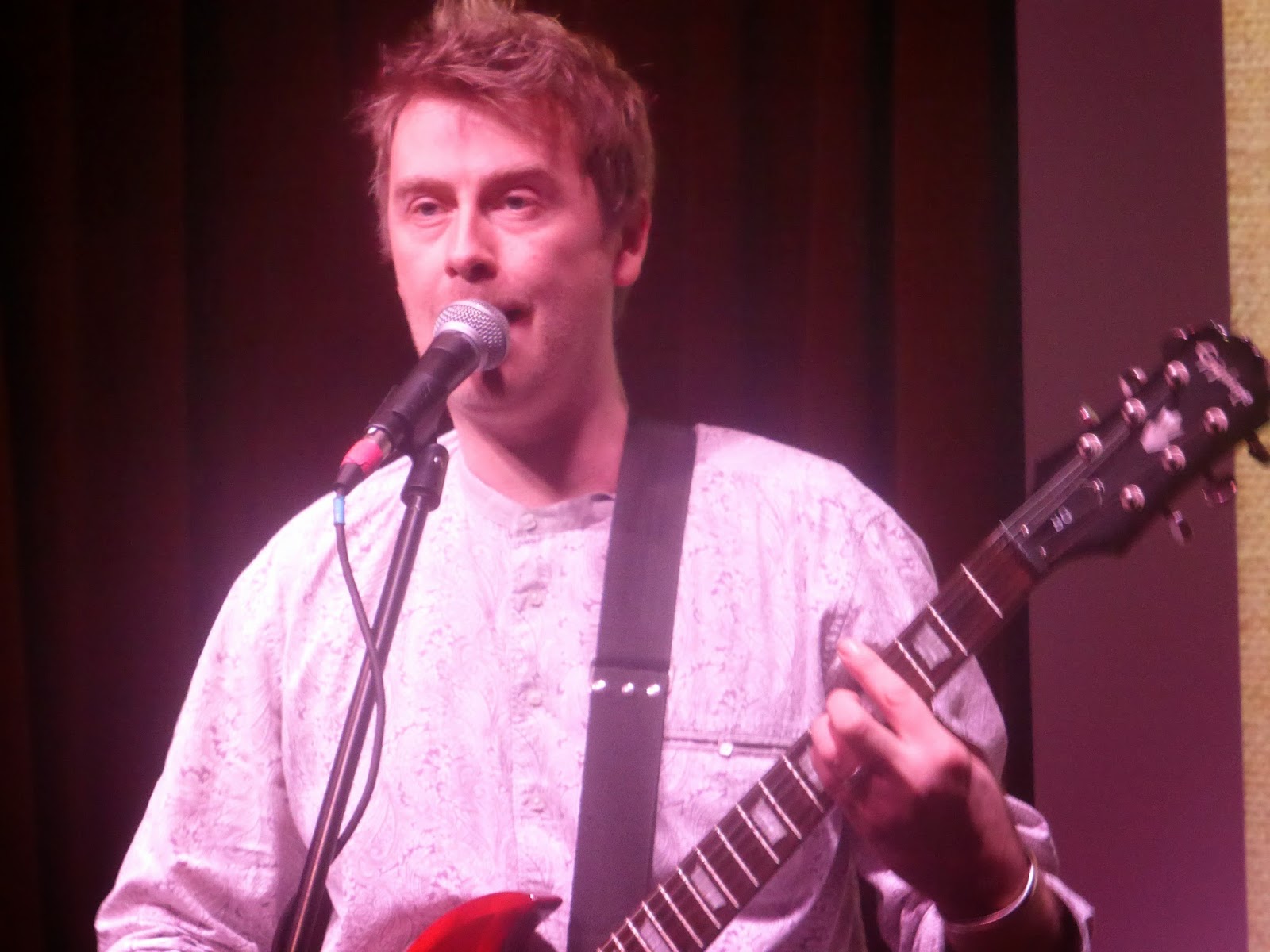 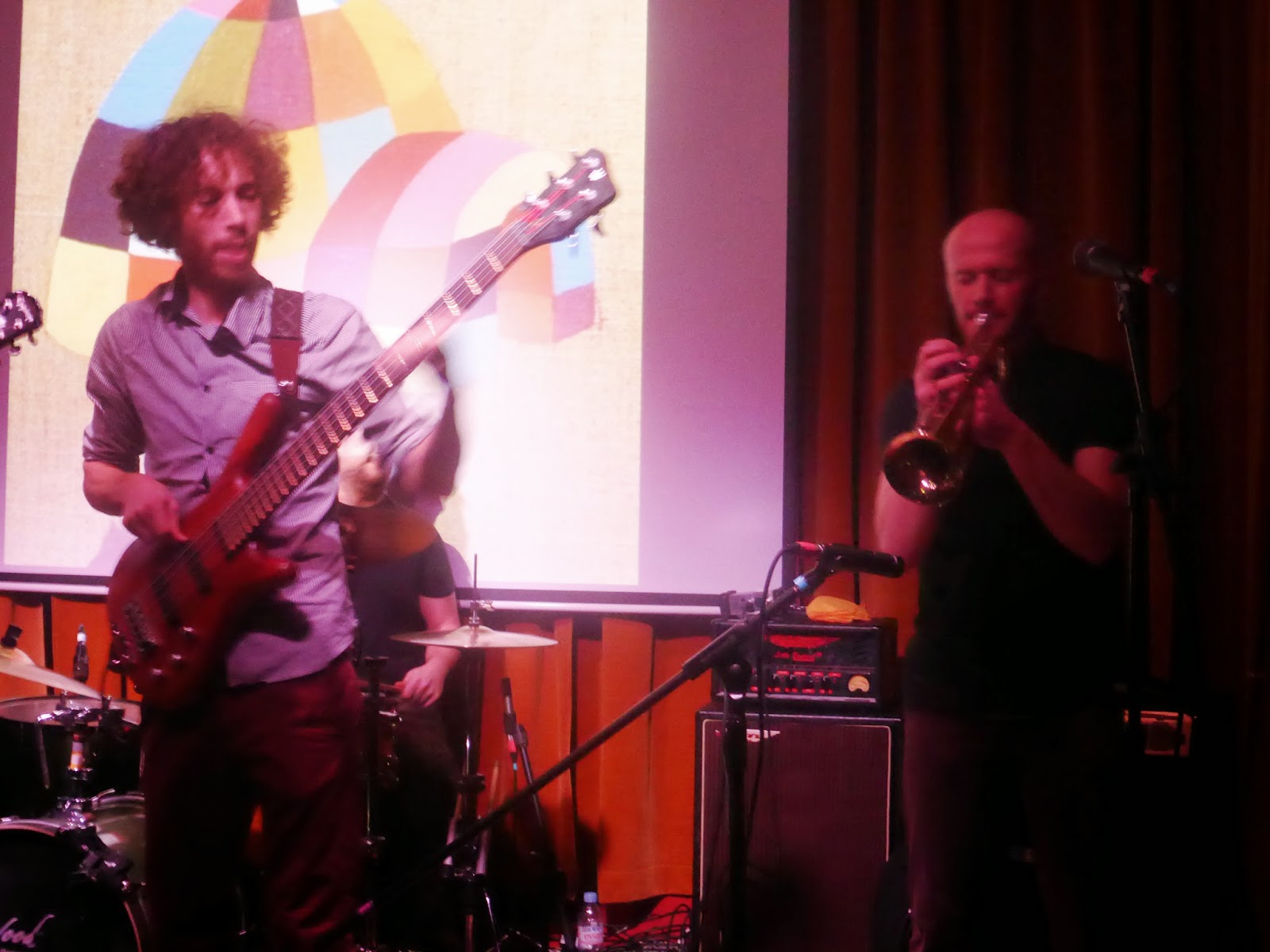 Good Time Girl (Do-Be-Dum) is probably their most accessible song in their set to date - it feels like something you've heard before and you find yourself humming and then singing along to it even though you probably haven't heard it before.  It manages that difficult trick of sounding instantly familiar yet unmistakably them.  Keyboard player Andrew takes centre stage on The Garden and Pastiche to read / rap from his notebook perched precariously on his Korg.  Dinner Hour is laced with references to child suicide and diazepam as they pass social commentary by means of their music. The trumpet comes to the fore in the elongated stretched-out opening and in the breakdown to epic set-closer Watch Out, again a song that feels completely free-form in its nature such is the on-stage chemistry and connection between them.

We expect big things from My Igloo in 2015 if they continue to develop at this rate and add new material to their seven songs they perform tonight.  Whilst combining so many different strands of music, there's an individuality to their sound that draws you in and keeps you listening, tapping your feet and (if you're brave) dancing.