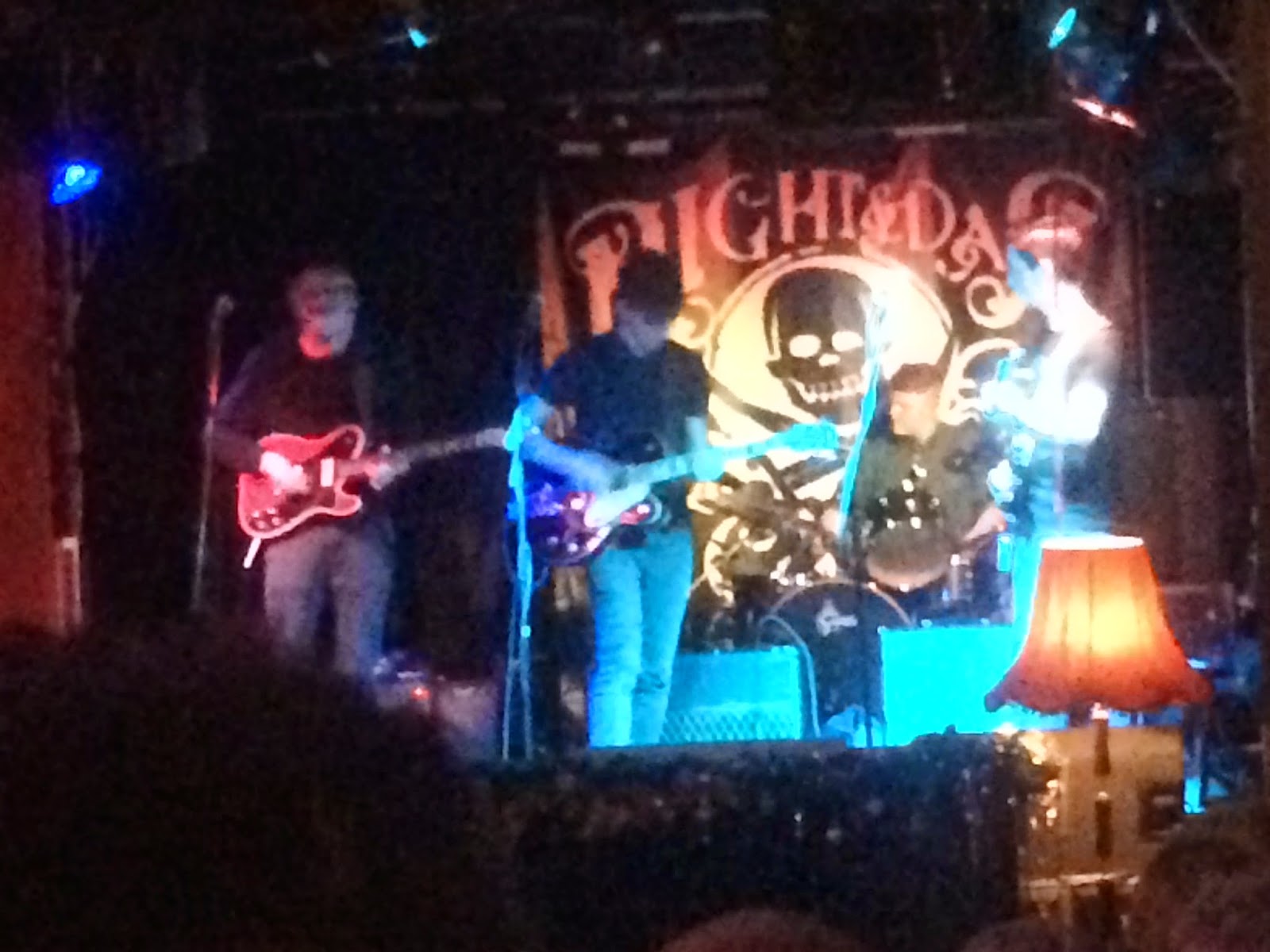 We first caught Larkins play a short three-song set at the Whiskey Sessions Unsigned final back in October. Impressed by what we heard from a band that could count the number of gigs they'd played on one hand, we vowed to catch them next time they played in town. Their seven-song set at the Night And Day confirmed our first impression.

For a band so early in their career, they're already a powerful live band. Front man Josh Noble has the style and stage presence and, most important of all, the voice to lead the band. Dom Want's lead guitar though almost steals the show, full of killer hooks and riffs coursing through each of the songs they play tonight, and it's testament to the strength of the rhythm section of Jamie Spencer on bass and Matt Williams on drums that he's not allowed to steal all the limelight.

They also have the songs to back up their on-stage confidence.  There's the three songs from their debut EP - they start with lead track Bitter Lady, a brave move, but also a sign that they know they have a strong set of songs already. In Illusion, Hit And Run and Confuser, they have a trio of songs that could quite easily all lead future releases and set-closer Sapphire is a big enough song to finish their sets for quite some time to come as well as a potential album closer and a future crowd favourite. EP track The Last Man also shows that they can slow things down without losing their impact and, more importantly, their audience. 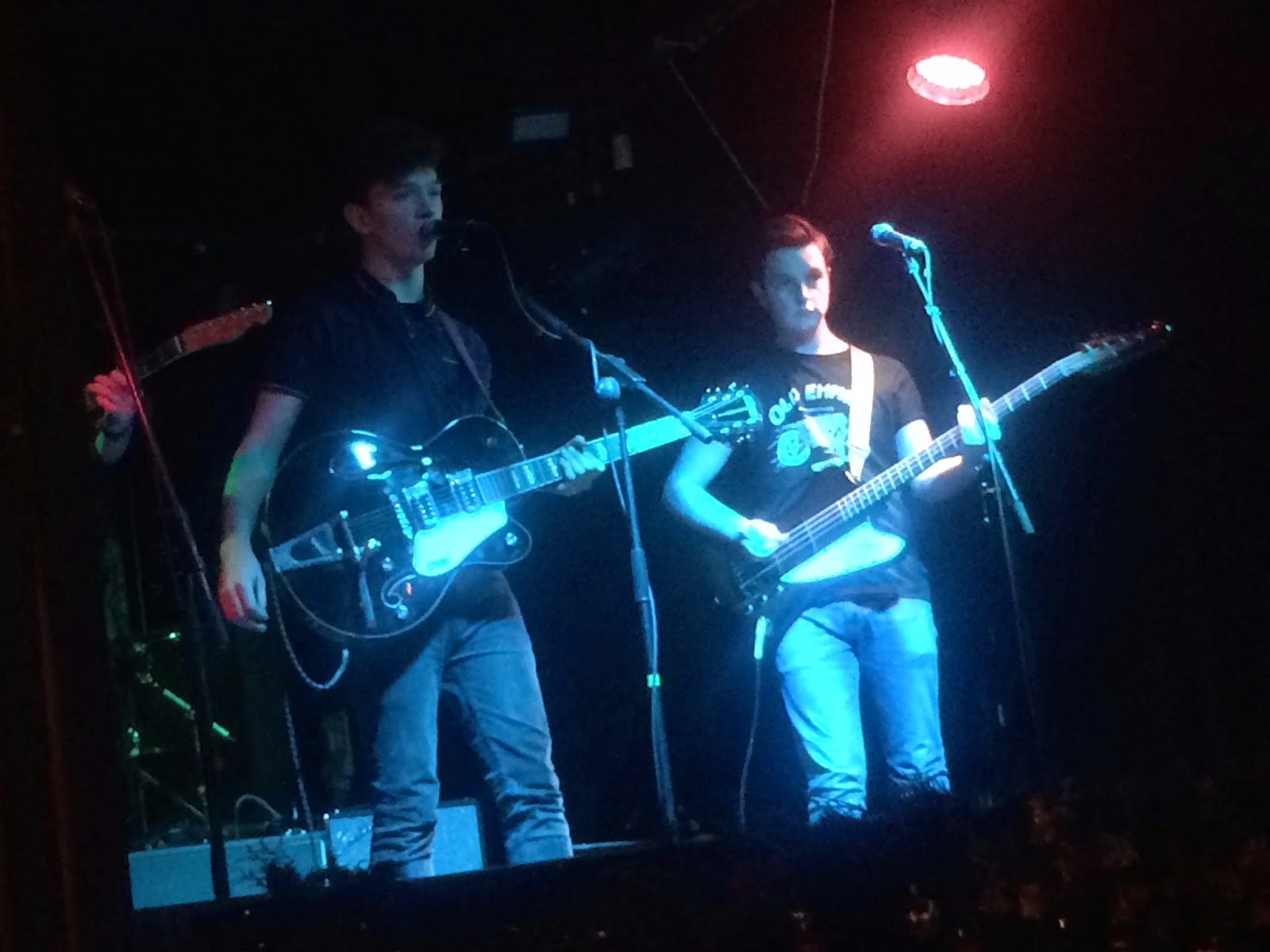 They're not phased by the usual hubbub of noise at the Night And Day bar and it's telling to hear just how much applause comes from that area at the end of each song. If people were taking advantage of an odd free entry weekend night here, then by the end of Larkins' set, they've also had the benefit of watching a band set for bigger things.

Larkins have, in the short time they've been together, not just impressed us, but also other respected sites such as The Indiependent and Pop Is Dead. Catch them now whilst they're still playing these small intimate shows, because we think they're set for much more in 2015.