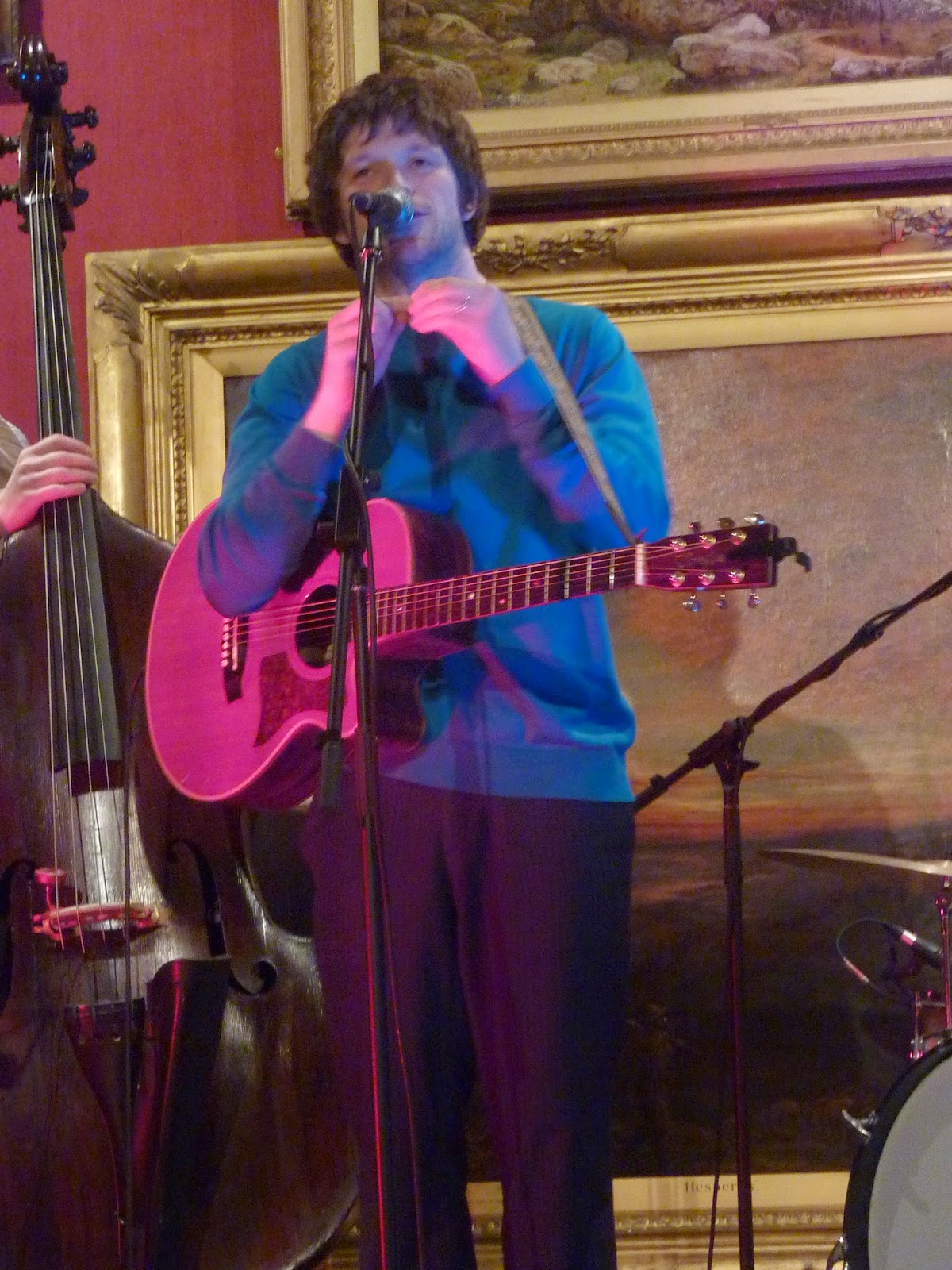 Blackburn Museum is an innovative location for gigs and their second one featured Sophia Ben Yousef, Seamus McLoughlin and Steve Pilgrim.  Impressed by the first event a few months ago, Glenn Wallworth went to see three acts in the most unusual of settings.

If somebody had told me six months ago that by the end of this year I’d have visited Blackburn Museum not once but twice, I’d have thought they were in need of a check up from the neck up, as six months ago I and many others I've spoken to since didn’t even know the Lancashire town had a museum and visiting any of them in any town or city has never been high of my list of priorities as they usually have no bar or no live music in them.

Well not only does it have a great museum complete with mummies, stuffed animals and many other fine exhibits, it now thanks to promoter Pete Eastwood actually hosts the odd live musical event, which is aptly named Night at the Museum (140 years in the making) in the stunning backdrop of the magnificent Art Gallery complete with a fully licensed pop up bar.

Of course Pete can’t put up an event without the help of a few others who include Rebecca Johnson, Jon McCaughey, Mark Andrews and Blake Slater and the group’s mission statement is Amazing Acts In Amazing Buildings and they will never have more than two events a year and only once they’ve secured top quality acts on their wish list.

The first event took place in August in front of a sold out crowd of just 100 lucky ticket holders and featured acoustic guitarist Jamie Brewer from Preston, local duo Bad Cardigan, Oldham four piece The Gramotones fresh from their summer support slots for Paul Weller and last but not least The Hummingbirds from Liverpool.

The second event which took place last Thursday sold out immediately through word of mouth and the next one which takes place next May has just a handful of tickets left as I type, Pete’s philosophy is that if you’ve supported the last event you get first chance to buy tickets for the next event, even though you have no idea of who will be performing six months down the line you do know that you can count on him to deliver a top quality line up through his vast list of musical contacts up and down the country. 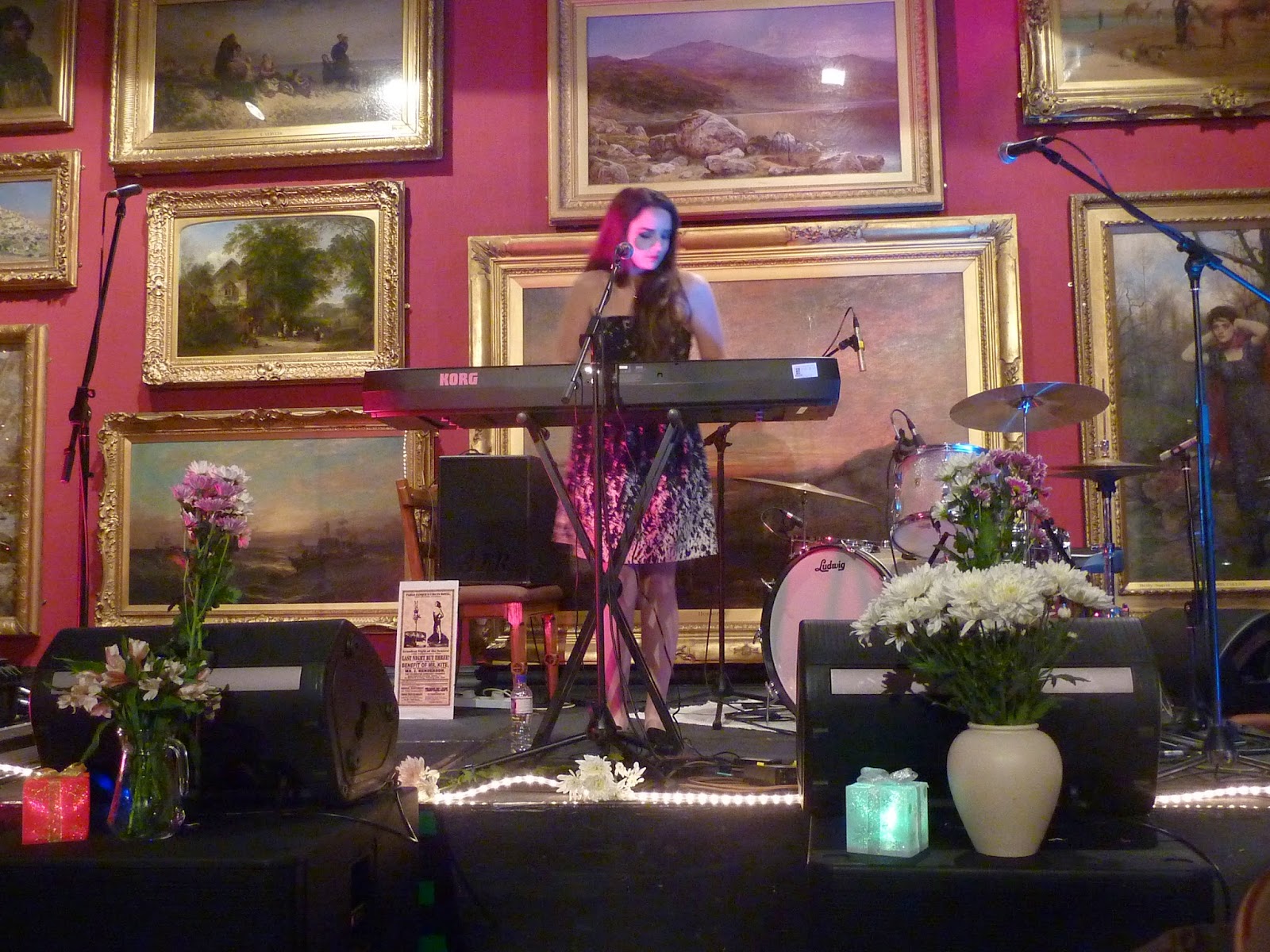 The opening slot was given to acclaimed to 18 year old singer songwriter Sophia Ben-Yousef, her mellow, soulful and at times haunting voice perfectly matched the art filled surroundings and her accomplished piano playing was a pleasure to listen to by an audience who both enjoyed and more importantly fully respected all musicians on the night by keeping their ears fully open and their mouths firmly shut.

Her set featured several of her own songs including All I Need, I’m Yours, and Heartbeat plus a fully stripped down cover version of Beyonce’s Crazy In Love which she made her very own. Already likened vocally to amongst others Emili Sande and Nina Simone this girl has the potential to move up to another level where bigger venues and larger audiences surely await. 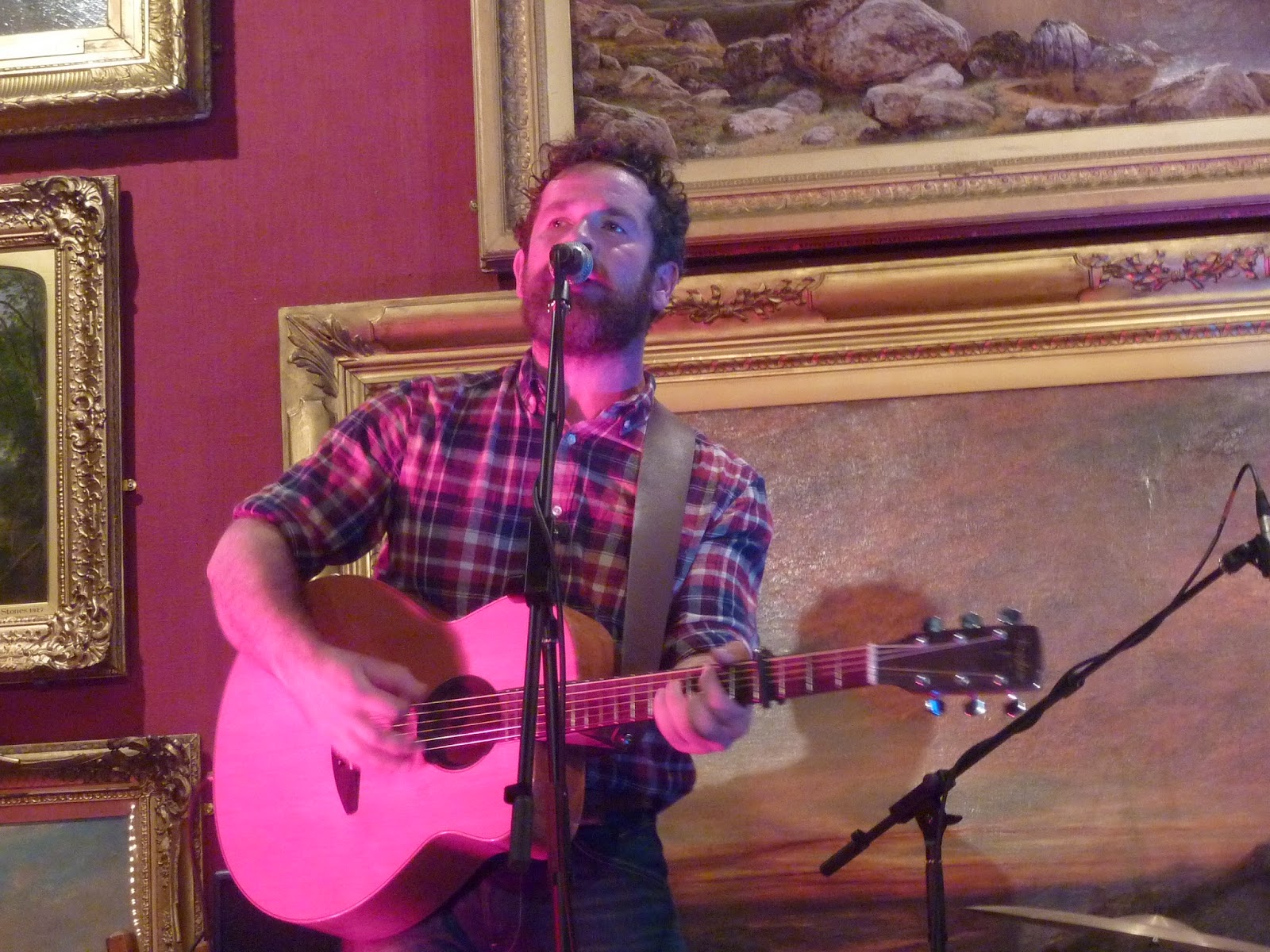 Even the setback of having the fantastic Alexander Wolfe cry off on the morning of the show with bronchitis didn't put a single grey hair on Pete’s head, as he turned over another page in his contacts book and pulled out the name of Preston singer songwriter Seamus McLoughlin who duly stepped in at a few hours notice and didn’t disappoint with an outstanding mix of storytelling hand written acoustic tunes that put Simon Cowell and his karaoke club singers to shame.


More accustomed these days to playing in pubs and clubs Seamus moulded into the venue with every song with a nice acoustic set including Show Me Your Smile, Could I Be Your Lover and Three Days. 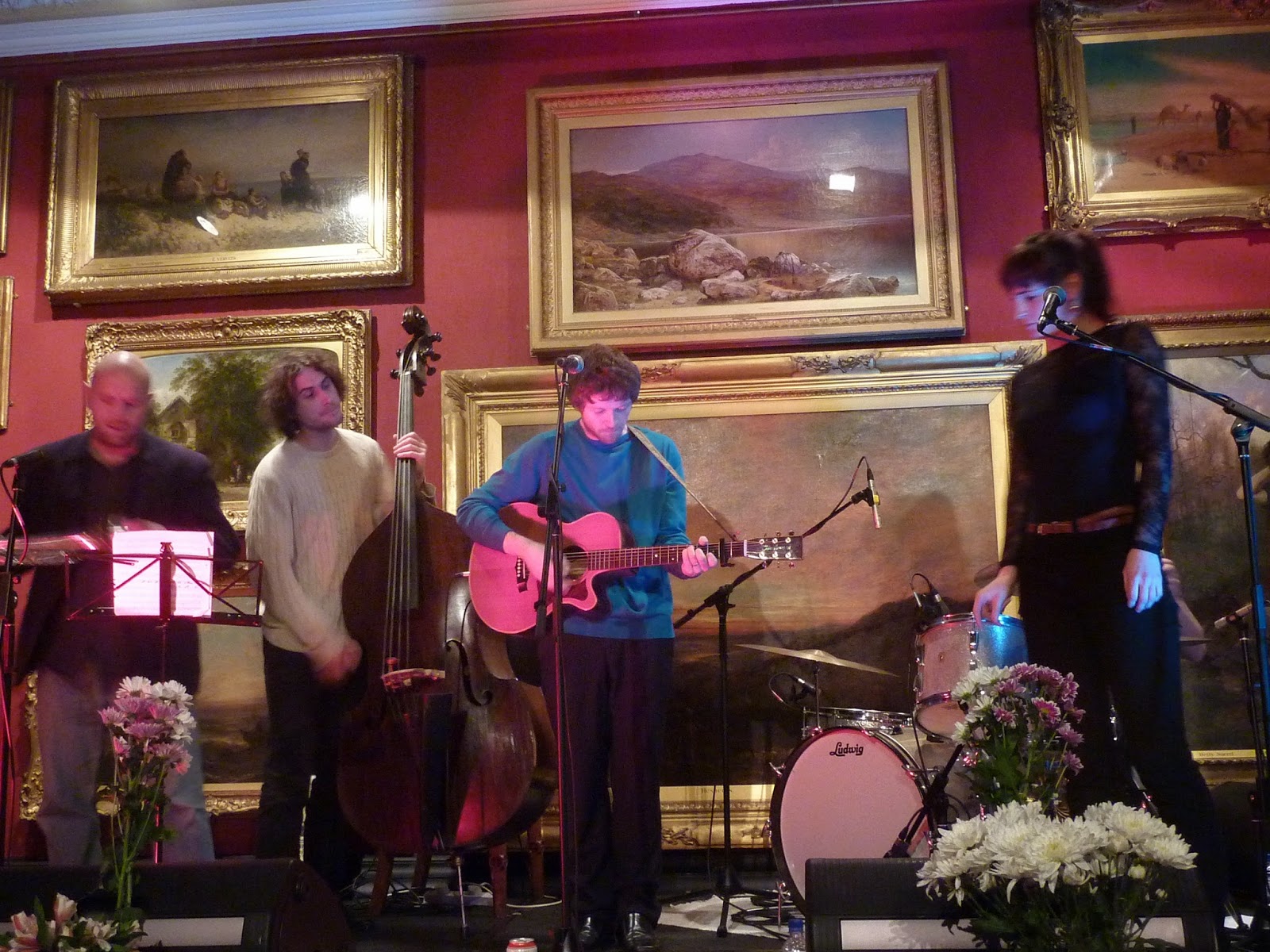 The headline act was Liverpool’s multi talented Steve Pilgrim who to many people is better known as Paul Weller's current drummer, but to others in the know he was the drummer in Liverpool band The Stands before going on to record three stunning solo albums (Lover, Love Her, Sunshine plus Pixels and Paper) as an acoustic singer songwriter in his own right and is also founder of the Be One Percent charity organisation.

Starting off on his own with guitar in hand he played Owl On Roof before introducing the rest of his band one by one and song by song, building up the noise levels with a mix of guitar, drums, double bass and then trumpet which were complimented perfectly by the sensational backing vocals of Rachael Wright.


His quality set of acoustic country mixed up with a bit of upbeat folk included the stand out tracks Explode The Sun, Firecracker, All I Have To Say, Sunshine, Keep Falling Down, Closing Moments, Suggested In Rhyme and at least one unreleased track which will hopefully lead to a fourth album being recorded next year, if time and touring with the Modfather allow.

Fingers crossed Alexander Wolfe is set to play at the next Night at the Museum which takes place on Thursday 7th May 2015, please contact Pete Eastwood on 07866 545964 or visit www.nightatthemuseumlive.com for further information.

Seamus McLoughlin is on Facebook and Twitter.  He has an album on iTunes called Waiting For Tomorrow.