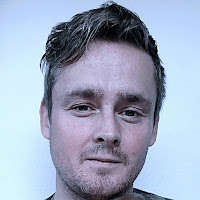 Love Wins is the second full demo revealed by Keane front man Tom Chaplin as he prepares a solo record for release. His voice is unmistakable, but the song displays a tender fragile side to it than augurs well for the record.

The song's title comes from a suggestion from a fan on the internet and is inspired "by the good news of the changes in America" which suggests that it's a recently written song in light of the decision to overturn legislation banning gay marriage across the country.  It's an unquestionably positive song in lines such as "From that black shadow, we'll find hope I know, it will end where love begins." Whilst his voice means it will always to some extent sound like Keane, it's hopefully a sign that the solo record when it comes will be more stripped-back than their later output and showcase his voice.