EXCLUSIVE : Control Of The Going - Reflection 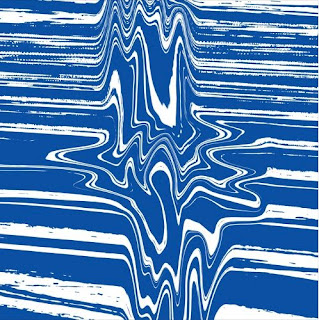 With front man Liam Hart moving to the USA last year, it looked like things had come to a close for Control Of The Going. But before he departed, the latest incarnation of the band recorded an EP entitled Reflections that they plan to release next month. We're delighted to be able to reveal the (almost) title track of the EP entitled Reflection.

The song dates back to the very earliest days of the band, a very different sounding version appearing on their Epilepsy Bus Ride demo CD, but it has been revisited for this EP as Liam explained to us - "Reflection was one of the first songs the band ever recorded as a demo and it was one of our most promising songs at our first gig. As time went on, Reflection slipped from the live set and was all but forgotten. Four years later we revived it in the studio and found that the song made more sense now than it ever did. It is eerie how relevant the lyrics are. I love it."

Read our interview with them about their debut album I Love You But It's Going To Rain here. Our review of the album can be found here and Liam's story about the recording of it here. The album is released digitally and on vinyl and can be ordered from their Bandcamp.