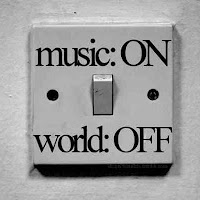 Our list of our top twenty albums of 2016 continues with the records we've placed between ten and six.
A reminder of the list to date : 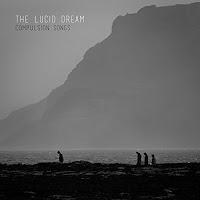 The Lucid Dream's third album Compulsion Songs has them out in territory all of their own, pushing back boundaries of their own sound and exploring new avenues. It's a natural darker progression from their self-titled second album and will delight those that have followed them from the start and draw in and snare the curious.


Our review concluded : "Compulsion Songs almost defies description, is it a dance album or is it a rock album, its chameleon-like state however means it's a record that never stands still, always shifting, always ambitiously outward looking, always searching, revealing a journey through the band's creative mindset as it progresses." 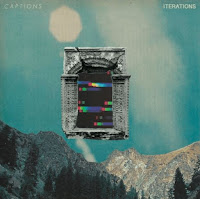 Iterations is the debut album from Captions, a four-piece based in Ventura, California. Their sun-kissed location shines through loud and clearly in the mood of the nine tracks on the record, a perfect chilled out and laid back record that was one of our unexpected happy accident discoveries of the year.

Our review concluded : "Iterations is one of the best debut albums of the year; one of those brilliant random finds that the internet sometimes throws your way so you can discover a great band the other side of the world by happy accident and then not be able to stop listening to it for days."

Iterations can be purchased via their Bandcamp page.

Viola Beach's debut album should have come out under very different circumstances. The tragic death of Tomas, Kris, River and Jack as well as their manager Craig in a road accident in Sweden back in February meant that they were never to see that release for themselves. Viola Beach is a compilation of their first two singles, four tracks destined for an EP release and a live BBC session, nine songs that shine a light on what might have been, a precocious talent, still untainted by the quest to sell records and driven by their infectious unbridled joy at making music. It's a record that will make you cry, but will also make your heart beat a little bit faster.

Our review concluded : "Viola Beach came from a town where all the outlets for creatives were closed down by the centralisation of cultural activity in the big cities so they went out and made their own around The Lounge Bar in their native Warrington, determined to put their hometown back on the map. Viola Beach, the album, shows that they were a band on their way to living that dream." 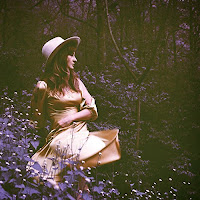 The songs on the album are direct, honest and open and pay attention to detail so that the listener knows the story from the song; equally candid about her own mistakes as well as the obstacles that were thrown in her way by life, love and the misogynist workings of the music scene in Nashville. It also remains true to country music traditions even they are being twisted to tell her story.  Some stunning live shows backed up the release of an album that proved that you don't need immediate success and you can break down the walls. 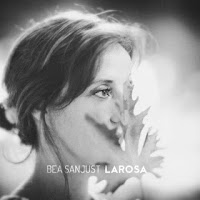 Our review concluded : "This is hands down one of the most beautiful records I've heard for a very long time. It touches so many bases and aims for so many targets and hits every one square in the middle of every time. Bea possesses a voice of true beauty that's comfortable in every musical playground it finds itself in. It's a record that's hard to get through in one sitting for the simple fact you want to go back and listen to the last song the moment it finishes.  It deserves a much wider audience and accolade than we suspect it might get, but that would be a travesty."