TRACK OF THE DAY 1 : Mano McLaughlin - Then Lightning 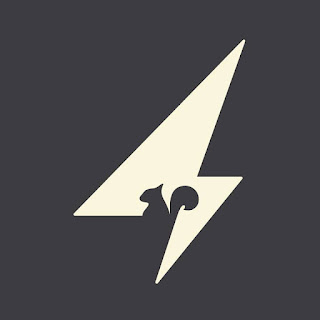 Then Lightning is the first track to be revealed from Mano McLaughlin's forthcoming album of the same name. Its release coincides with a launch gig at Salford's Eagle Inn from one of the North West's best kept secrets, a songwriter who should be lauded up there with the city's favourite sons.

Mano told us about Then Lightning in an interview last month : "It's a song that ends where it begins. A cyclic journey, each verse travels from peace to chaos. Maybe its some squinty eyed look at the light and dark of my own life. My cousin Ben told me about the crack addict squirrels in Central Park and they are the metaphorical baddies that turn up in the first verse"

Mano McLaughlin's website can be found here.  He is also on Facebook and Twitter.  He launches the single with a gig at Salford's Eagle Inn tomorrow (Friday 26th October).

The interview can be found here.