TRACK OF THE DAY : The Mysterines - Hormone 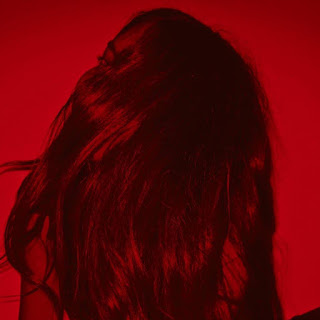 There's an element of mystery about The Mysterines. With very little social media presence they're already starting to make a buzz around the North West with a number of support slots and low-key mid-afternoon festival slots and no music floating around on social media. However that's changed with their debut single Hormone.


When we saw them play earlier in the year at Jimmy's we said "the likes of Take Control, PHD and Resistance already feel like they're fully-formed anthems for the teenagers of today.  The Mysterines are going to be a very very very big deal." Hormone translates a lot of the raw rage and energy of their live performance onto a digital platform to show exactly what all the fuss has been about. It's angry, vitriolic and Lia delivers it with a hint of mischief with a voice that means every word.

Email ThisBlogThis!Share to TwitterShare to FacebookShare to Pinterest
Labels: The Mysterines