TRACK OF THE DAY : Berries - Silent 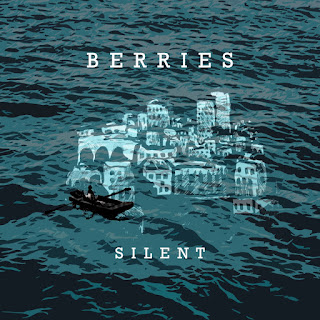 London-trio Berries return with a new single Silent ahead of their biggest headline show to date in November. Premiered by John Kennedy on Radio X, the single has also seen them played already on Germany's biggest station 1 Live and is the first track to be taken from a new EP scheduled for release in November.

Despite the song's title, the message is the opposite, it's about fighting for your voice to be heard and not to be oppressed or have limitations placed on you. Whilst it's immediately recognisable as a Berries song thanks to Holly's distinctive voice and their love of a huge hook line, it shows that the band are developing their sound and continuing to explore new ideas.


They play a headline gig at London Hoxton Bar And Kitchen on November 6 after supporting Bleached at The Lexington on August 22. More dates are apparently in the pipeline.