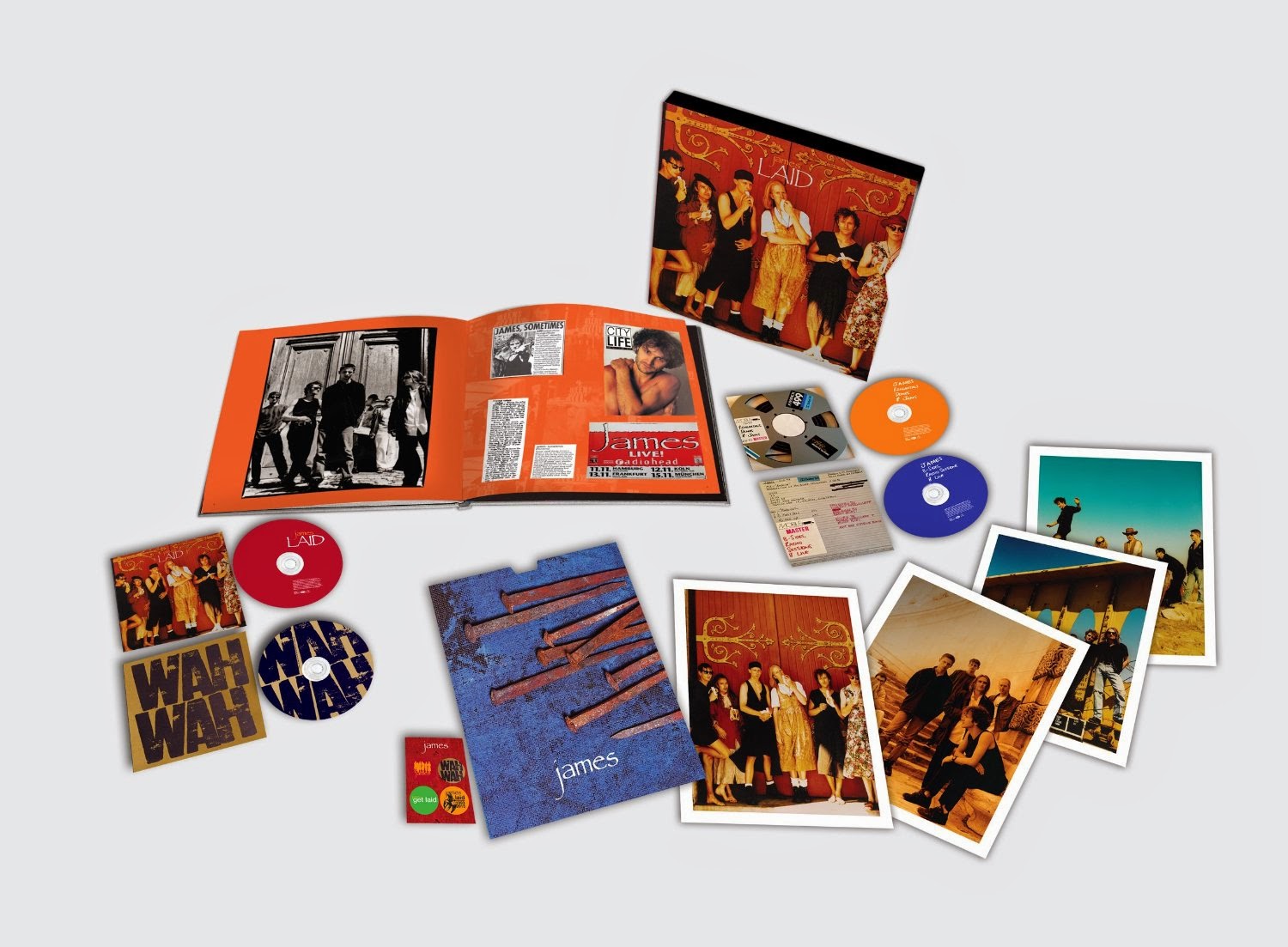 James will be reissuing their 1993 album Laid and its 1994 companion piece Wah Wah on March 23 in a number of new formats with the Super Deluxe edition featuring a range of previously unreleased tracks. The Laid album contained the hit single of the same name as well as further Top 30 singles Sometimes and Say Something and is regarded by many as their finest work. Wah Wah was released a year later and is a collection of studio jams recorded at the same time as Laid with Brian Eno and features live favourites Jam J and Honest Joe.

The two albums are also being released on a two-disc Deluxe Edition featuring both albums as the band originally intended it to be released and, more importantly for fans, on 180g heavy double vinyl, a must for collectors as the original vinyl issues are long since deleted. There are also 500 numbered clear vinyl double LP versions of Laid and Wah Wah available from Universal's vinyl store.

According to front man Tim Booth, Laid and Wah Wah are “the culmination of playing four or five hours a day four or five days a week in Manchester and the new band adapting to that.  It is about the transition of becoming more of a band but with Brian at the helm.” Booth remembers jamming “hundreds of songs that never saw the light of day” and guitarist Larry Gott suggests it might have been “as many as 340 tracks.”

The Super Deluxe edition also contains extensive interviews with the band about the recording of the album as well as a selection of press cuttings from the time that Even The Stars was heavily involved in the compilation of. The package also includes postcards from the time and a selection of badges.

The tracklisting of the Super Deluxe Edition is as follows:

Disc 1 - Laid - Out To Get You, Sometimes, Dream Thrum, One Of The Three, Say Something, Five-O, PS, Everybody Knows, Knuckle Too Far, Low Low Low, Laid, Lullaby, Skindiving

There is also a two-disc deluxe version of Laid available, mixing tracks from disc 3 and 4 as well as two session tracks not on the Super Deluxe. 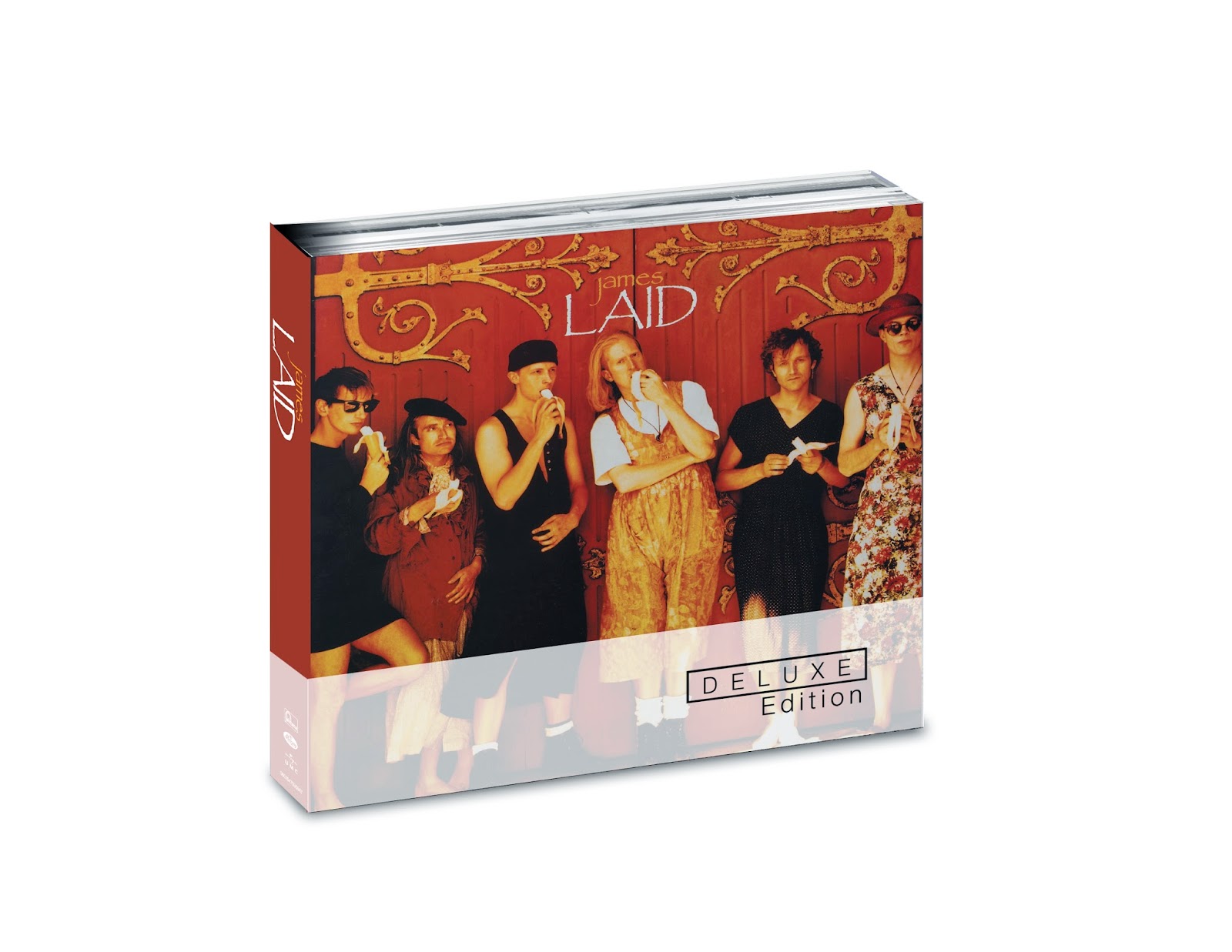 Disc 1 - Laid - Out To Get You, Sometimes, Dream Thrum, One Of The Three, Say Something, Five-O, PS, Everybody Knows, Knuckle Too Far, Low Low Low, Laid, Lullaby, Skindiving