Track Of The Day : Puppet Rebellion - Watch Me Fall 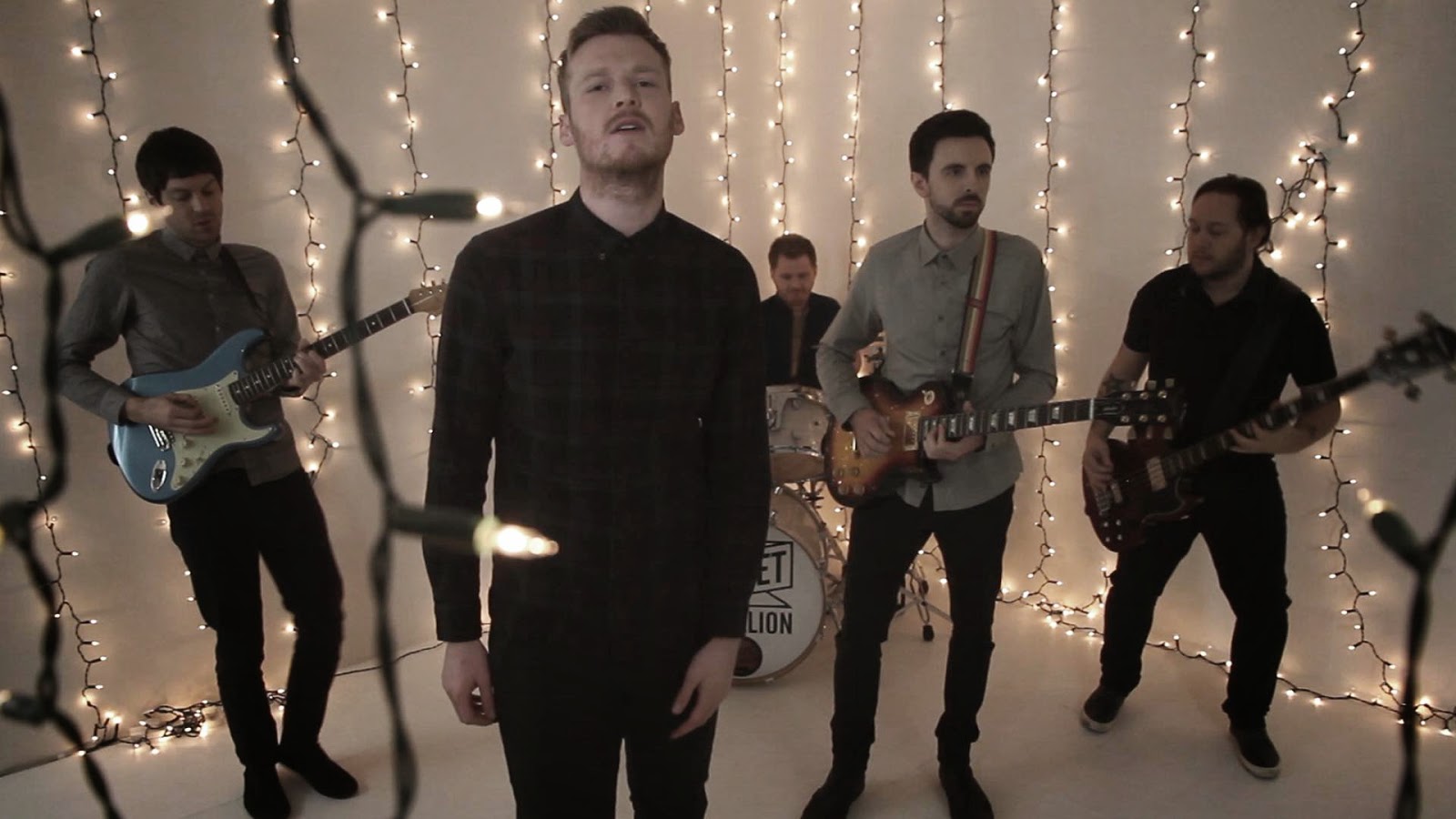 Puppet Rebellion seemed set for bigger things following the release of last year's second EP No Means Yes. Their fans were shocked soon after when front man Simon Monaghan unexpectedly quit the band. They regrouped and have brought in Oliver Davies and played their first gig with him on Tuesday night and have now revealed the first track from their third release entitled Watch Me Fall.

The song has all the hallmarks of their sound that brought them an ever-growing fanbase, bold, upfront in your face guitars and strong impassioned vocals. Whilst Oliver's style is different to Simon's, many of the characteristics of it are the same and should appeal to those who got drawn in by the first two EPs.

Watch Me Fall is due for release on 23rd February, there are no details on format yet and they support the release with the following live shows: