Track Of The Day : Cattle & Cane - You Came Along 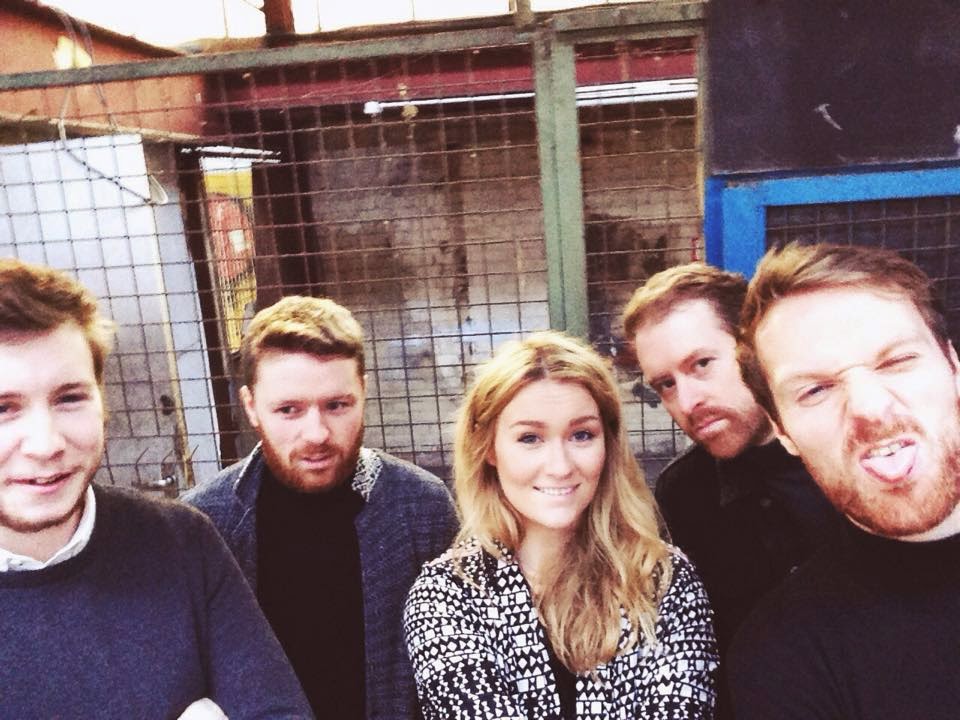 It seems an age ago that Cattle & Cane burst onto the scene with their debut EP in 2011. They're finally now ready to release their debut album Home to the world. The first song they've revealed is the beautiful Then You Came Along, which is our Track Of The Day.

The family band (there's four members of the Hamill clan out of five) share vocal duties on this song, which showcases them at their best with beautiful folk undertones enriched by gorgeous harmonies. There's no release date for the album yet as far as we can tell, but Then You Came Along suggests they've delivered on the promise of those early EPs.