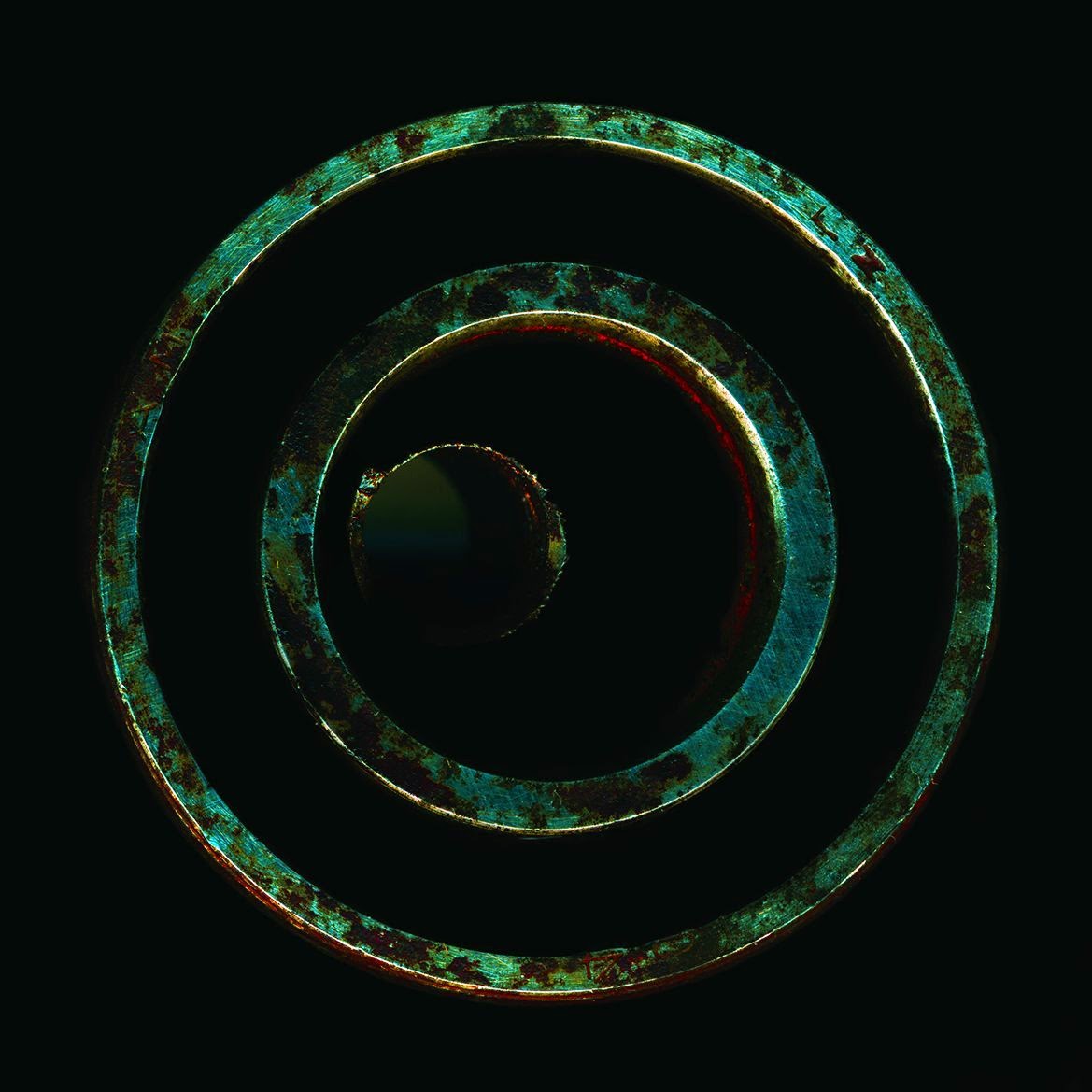 Returning with their second LP on the ever popular Bella Union label are Bristol based collective Zun Zun Egui. Led by Mauritian Kushal Gaya, who provides guitars and vocals and keyboard player from Japan Yoshino Shigihara, Shackles Gift is a real fusion record, mixing a variety styles and influences.

Rigid Man is a really upbeat opener, reminiscent of our favourite long lost Manchester pop-funksters Yargo. It benefits from the additional percussion from Menwar, an influential Mauritian musician. African Tree is even funkier with a pounding base line and a simple, repetitive vocal from Gaya.

Tribal drumming dominates Ruby before the New Fads influenced I Want You To Know. More laid back than some of the cuts presented here, it is my pick of album. Soul Scratch can't compete with its predecessor and is probably the weakest track on the album. On Late Bloomer, Gaya has shades of Mick Jagger's vocals before the reflective, stoner rock of City Thunder brings the album to a close.

In Shackles Gift, Zun Zun Egui have presented a really mixed and diverse album which showcases their eclectic influences. They are likely to appeal to festival goers looking for a chilled out groove this summer.